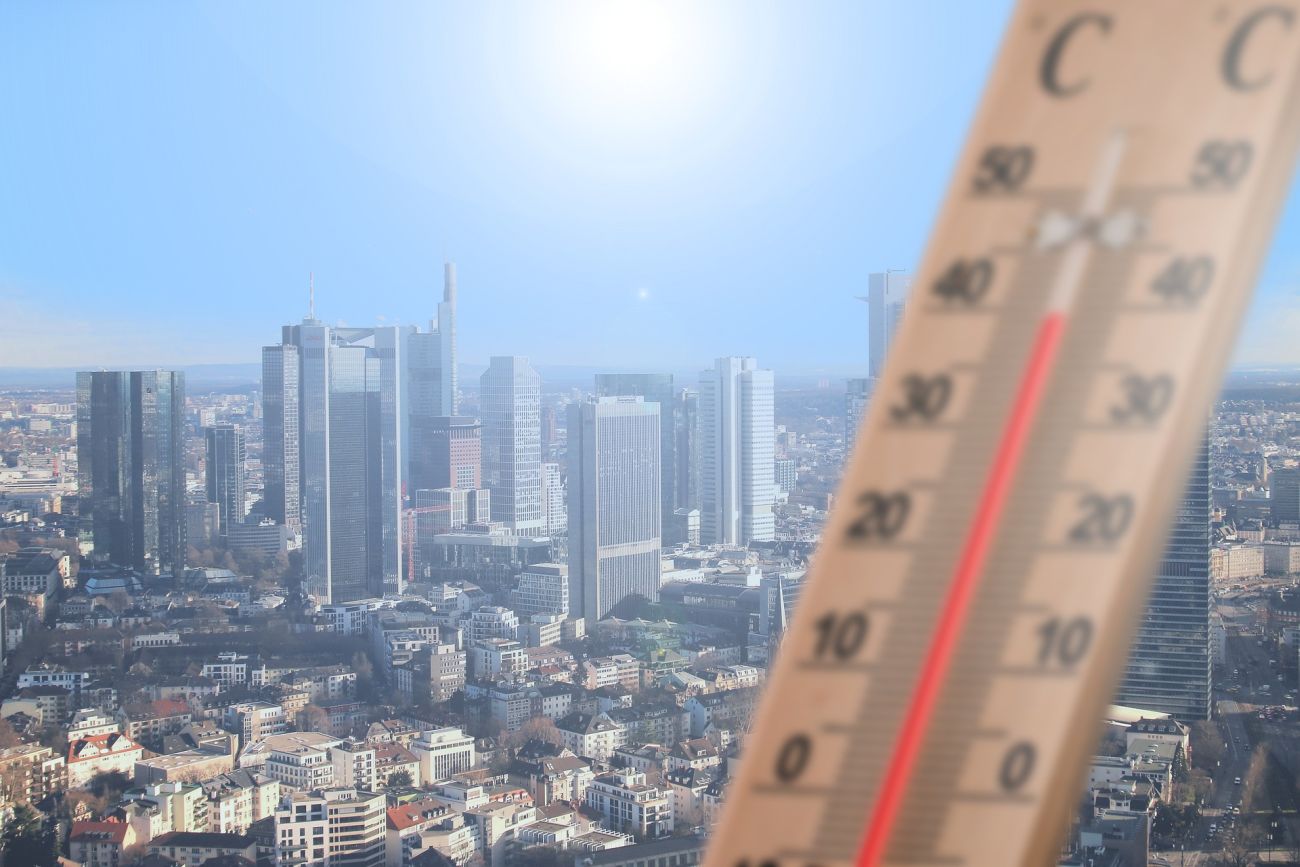 Scientists and environmental experts are calling on the tourism industry to take the lead in addressing the climate change challenge and work harder towards a carbon-free sector.

Speaking at this year’s World Travel Market (WTM) trade show in London, earlier this month, on the issue of “Decarbonising Travel and Tourism: Is the Industry Doing Enough?”, climate scientist Kevin Anderson noted that there has been almost three decades of “abject failure” to reduce emissions since the first IPCC report.

Anderson noted that since tourism was enjoyed by a wealthier segment of society, the sector should do more towards ensuring carbon-free goals are met, calling on the industry – which includes aviation, shipping, imports and exports – to eliminate all carbon within a decade.

Co-founder and CEO at Responsible Travel Justin Francis backed that up by adding that people “need to fly less”. 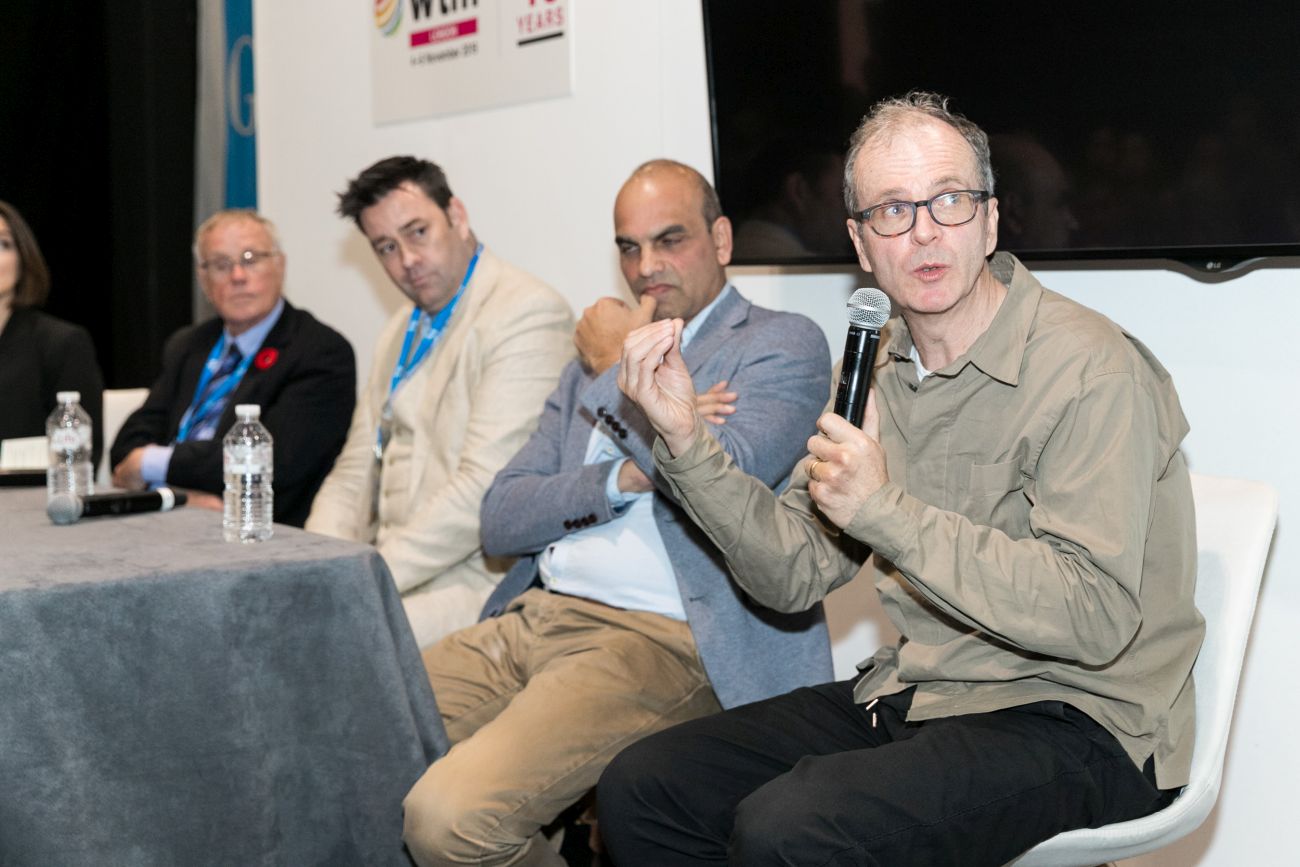 “If aviation was a country, it would be the seventh largest carbon-emitting country on earth, just behind Germany,” said Francis to make a point, adding that aviation emissions are forecast to grow 300 percent by 2050, according to ICAO.

“We are overdependent on an old fashioned, highly polluting form of transport,” he said, adding that “we cannot be growing aviation the way we are. We need to fly less. And massively fund decarbonization.”

“Taxation is coming,” said Chris Lyle, CEO, Air Transport Economics, “but it needs to be hypothecated towards developments like sustainable fuels.” 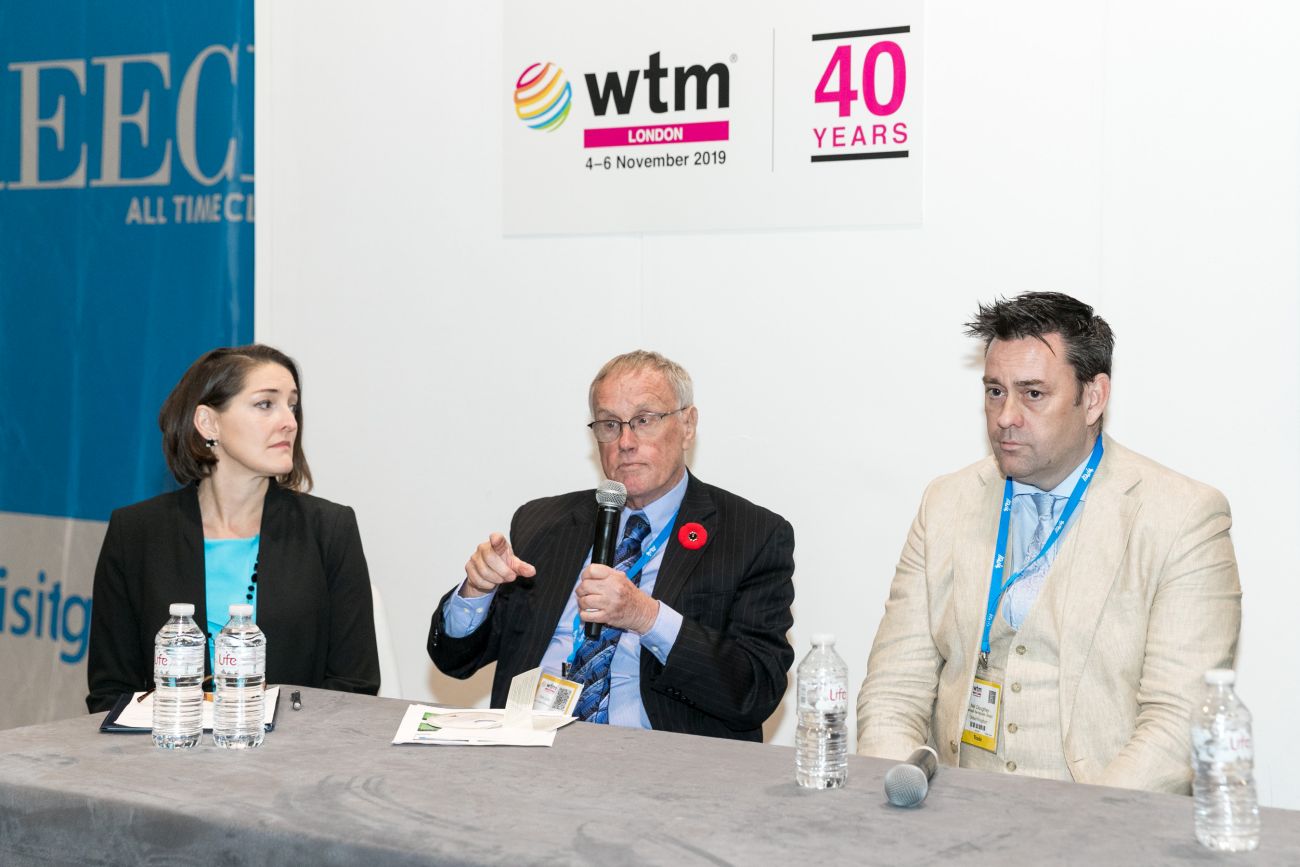 Lyle added that several airlines were aiming to be net zero by 2050.

Representing travel giant TUI, Jane Ashton, director of Sustainability, stressed the importance of getting the industry, policymakers and governments on board and focused on finding and implementing solutions.

“If we wait for consumers to take action then we will be waiting a long time, said Ashton. “There’s a lot of chatter but people aren’t going to forgo their annual holiday. The onus is on us in the industry to make that holiday as sustainable as possible. And the onus is on governments to create the frameworks within which companies can take responsible action.” 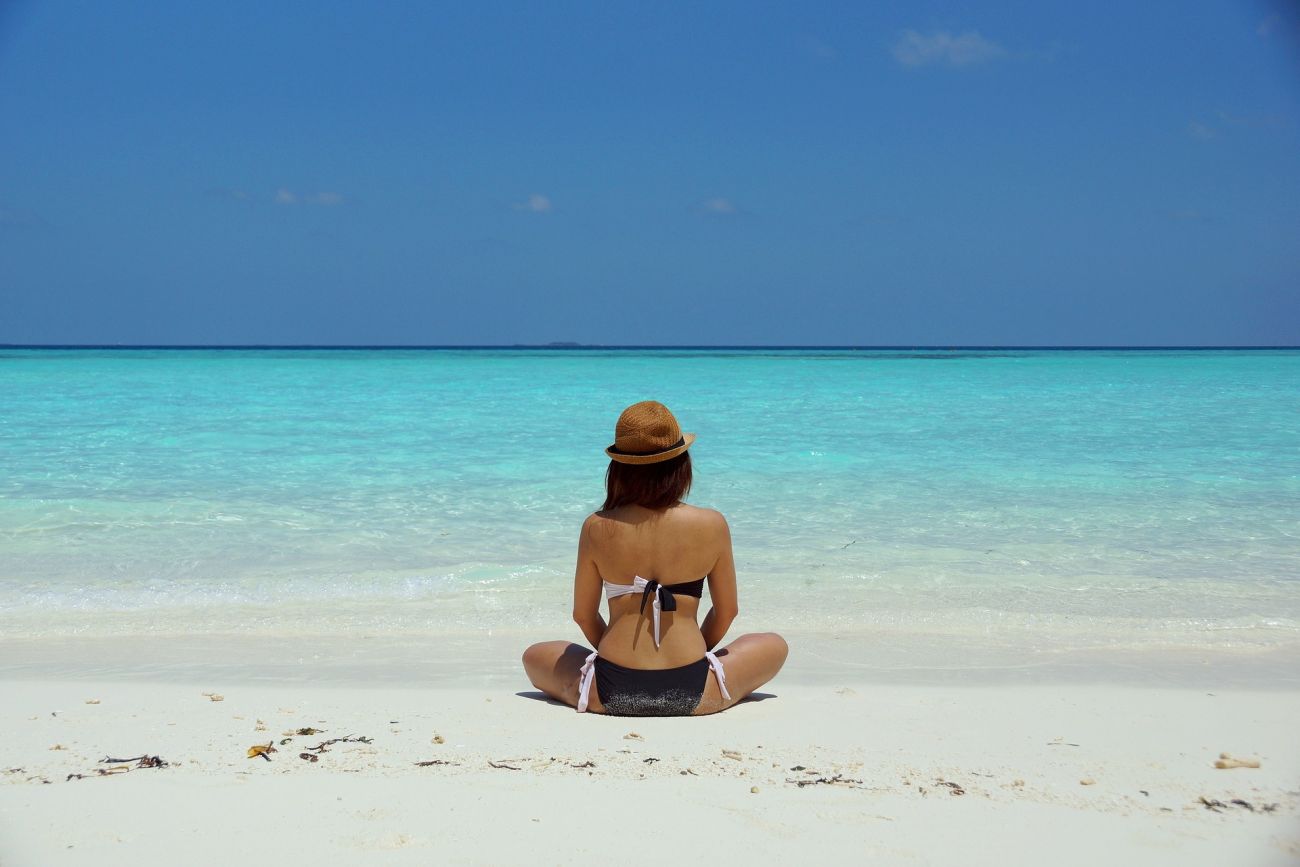 The positive news is that global hotel chains are now joining the discussion.

Madhu Rajesh, director of the International Tourism Partnership, said some stakeholders are even setting science-based targets, with others expressing the intention to.

“We have 10 years to make the actions necessary to stay beneath 1.5 degrees,” said Francis. “We need a fair taxation of aviation, with the funds ploughed back into the solutions.”