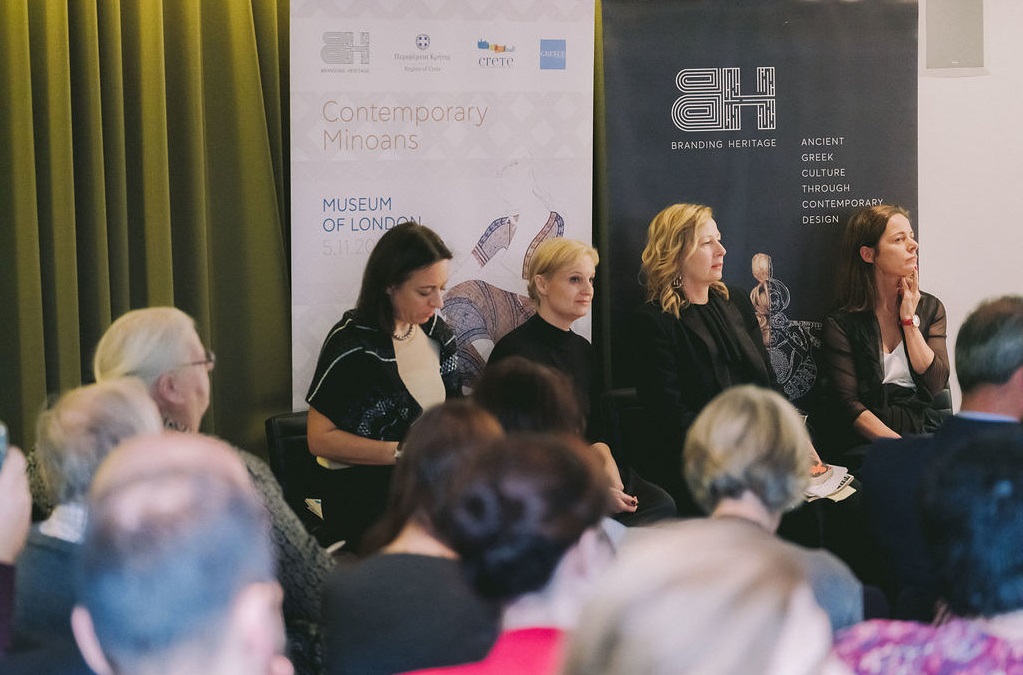 As part of its ongoing effort to promote the work of Greek designers, artists and entrepreneurs, Branding Heritage (BH) paid tribute to the late Greek designer Sophia Kokosalaki with the “Contemporary Minoans” event earlier this month at the Museum of London.

Organized on the initiative of Branding Heritage on the sidelines of the WTM London  2019 with the support of the Crete Region and the Greek National Tourism Organization (GNTO) UK & Ireland, the event titled “Contemporary Minoans: Cretan Culture, Source of Inspiration” featured prominent European academics, artists and designers who explored the ways Minoan culture continues to this day to inspire creativity worldwide. 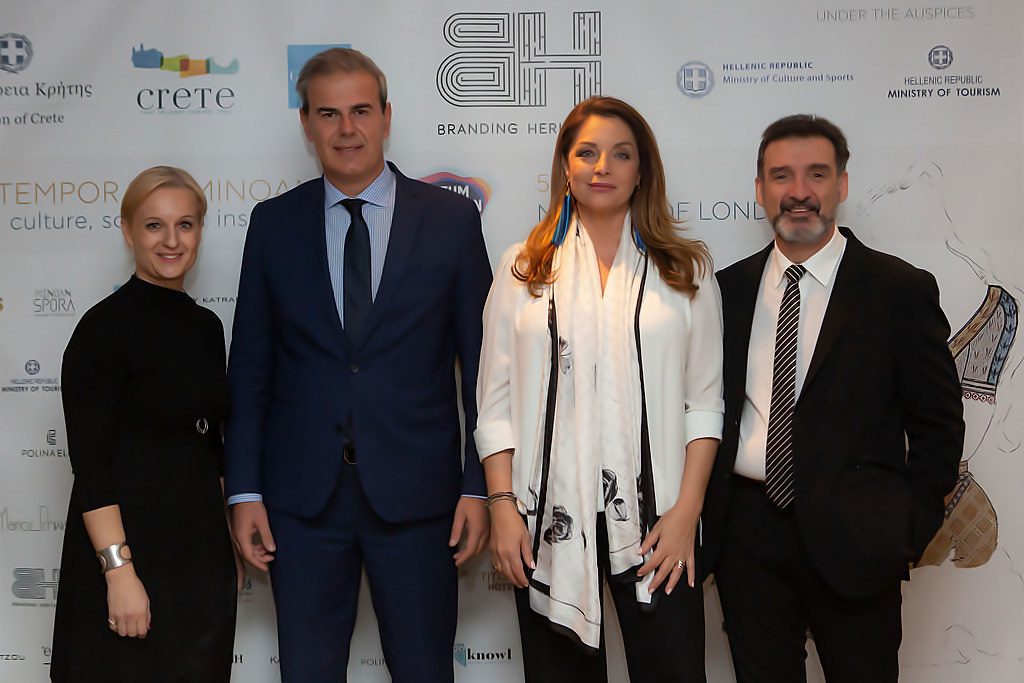 Speakers from Vogue, Conde Nast International, the Picasso Administration, and the universities of Bristol, Ca’ Foscari Venice, and Birmingham paid tribute to Kokosalaki, who passed away last month at the age of 46.

Of Cretan origin, Kokosalaki designed outfits for some 6,000 people for the opening and closing ceremonies of the 2004 Olympic Games in Athens, including Icelandic performer Björk. 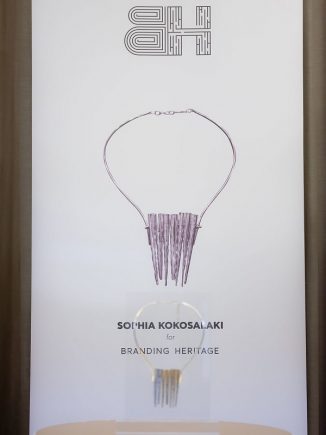 In a message from New York, Claude Picasso referred to his father’s – Pablo Picasso – creative inspiration from the Minotaur, as well as his own experience of Crete.

“The archaeological sites of astonishing beauty; the heart-warming hospitality of kind and spirited Cretans; the ubiquitous ancient culture; they are all forever kept in my memories of Crete,” he said.

The event featured select creations by Kokosalaki, including a silver necklace inspired by models of thin-bladed votive swords from Arkalochori Cave (1700-1450 BC – on show at the Heraklion Archaeological Museum) that she created last year for the BH Minoan Collection. 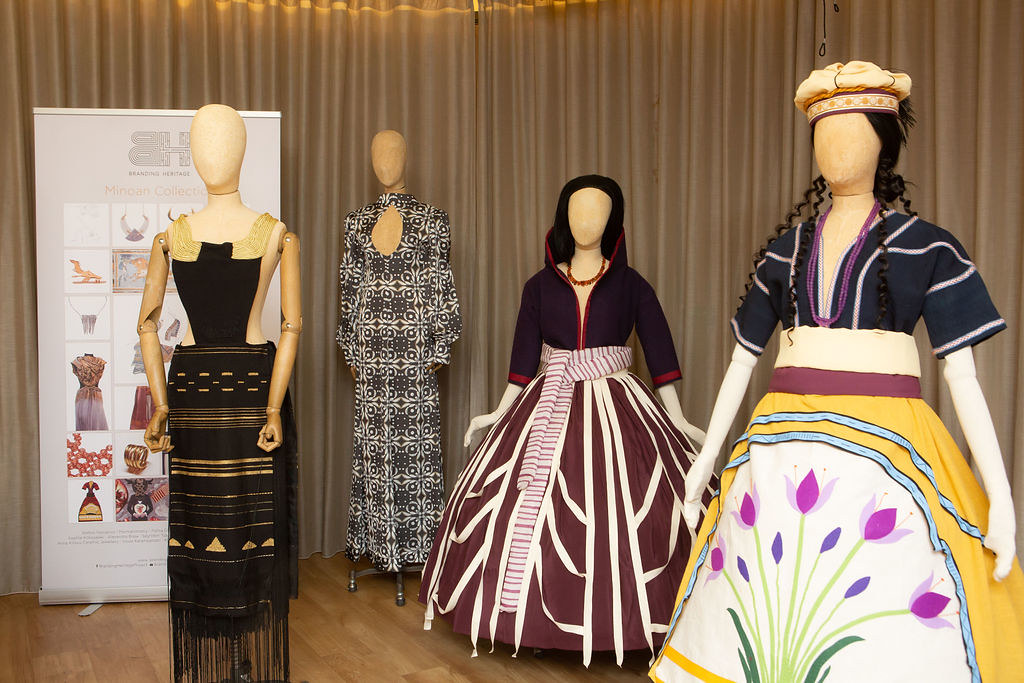 The event was accompanied by a unique exhibition of inspirational creations (clothing, jewellery, artwork) by Greek and foreign artists.