Athens Acropolis ‘Lights Up Blue’ in Respect of Children’s Rights 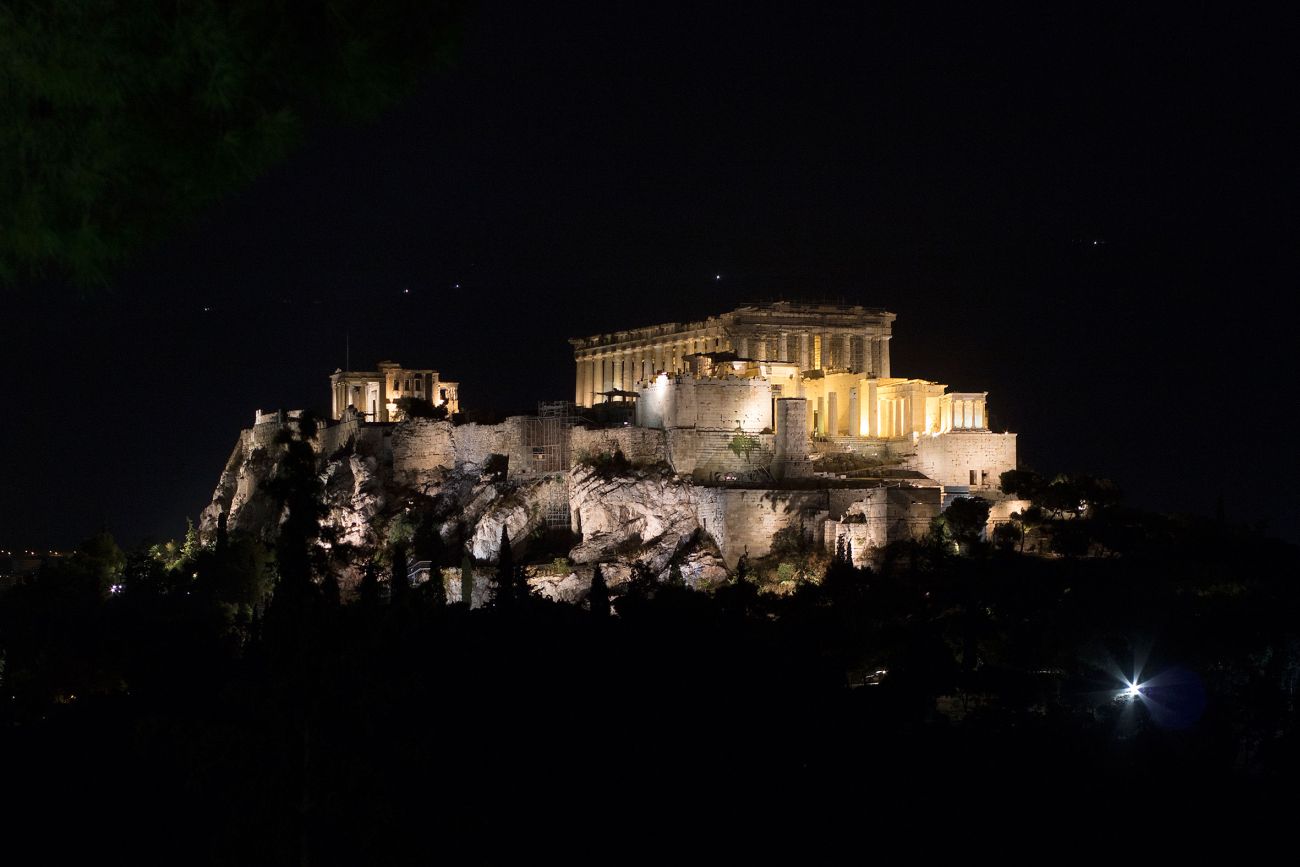 As a sign of respect for children’s rights and for their right to be protected, one of the world’s greatest monuments, the Athens Acropolis will light up blue on November 20 participating in UNICEF’s World Children’s Day 2019 celebrations, which coincide this year with the 30th anniversary of the adoption of the Convention on the Rights of the Child.

At 7pm on Wednesday, the Acropolis, an UNESCO World Heritage site, will go blue (at 7.30pm) during a special lighting ceremony serving as a reminder that children’s rights must be safeguarded at all costs.

The Acropolis will join other iconic “blue” (UNICEF’s official color) landmarks worldwide including the European Parliament in Belgium, the Shanghai Tower in China, the Panthéon in France, Petra in Jordan, and the Panama Canal in Panama.

The lighting ceremony is organized with the support of the Greek culture ministry under the auspices of the Athens Municipality.

UNICEF declared November 20 global day of action for children, marking the adoption of the Convention on the Rights of the Child (CRC) and aiming to raise awareness and funds for issues affecting children. Programs carried out by UNICEF for children and young people include vaccination, infant nutrition, health care, child protection, education, inclusion of children with disabilities or special needs, emergency response to natural disasters or warfare, school violence, and online bullying.