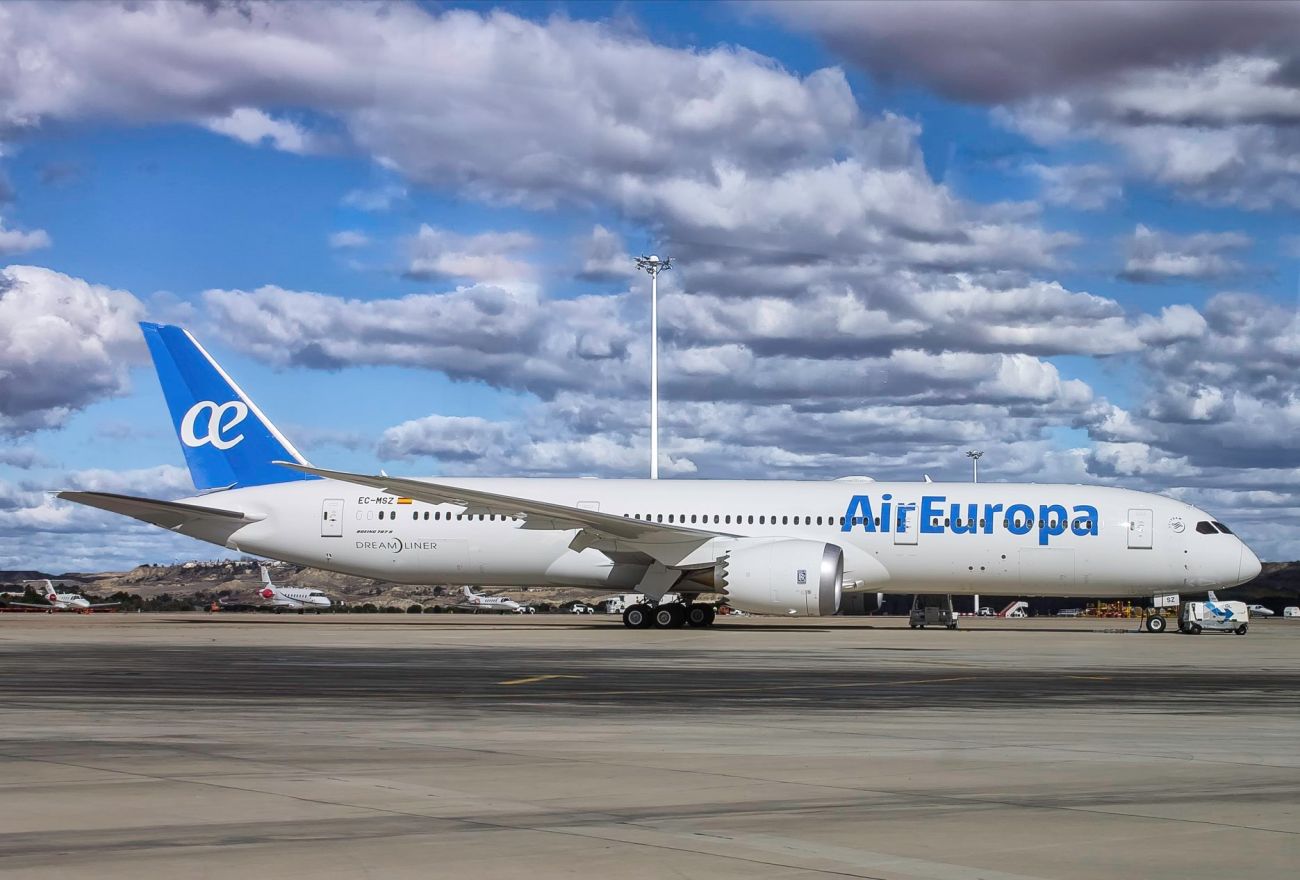 Air Europa is one of the leading private airlines in Spain, operating scheduled domestic and international flights to 69 destinations, including European and long-haul routes to Latin America, the United States of America, the Caribbean and North Africa.

According to an announcement by IAG, the company’s Board believes that the transaction will increase the importance of IAG’s Madrid hub, transforming it into a “true rival” to Europe’s big four hubs: Amsterdam, Frankfurt, London Heathrow and Paris Charles De Gaulle.

Walsh underlined that IAG has a strong track record of successful acquisitions, most recently with the acquisition of Aer Lingus in 2015.

“We are convinced Air Europa presents a strong strategic fit for the group,” he added. 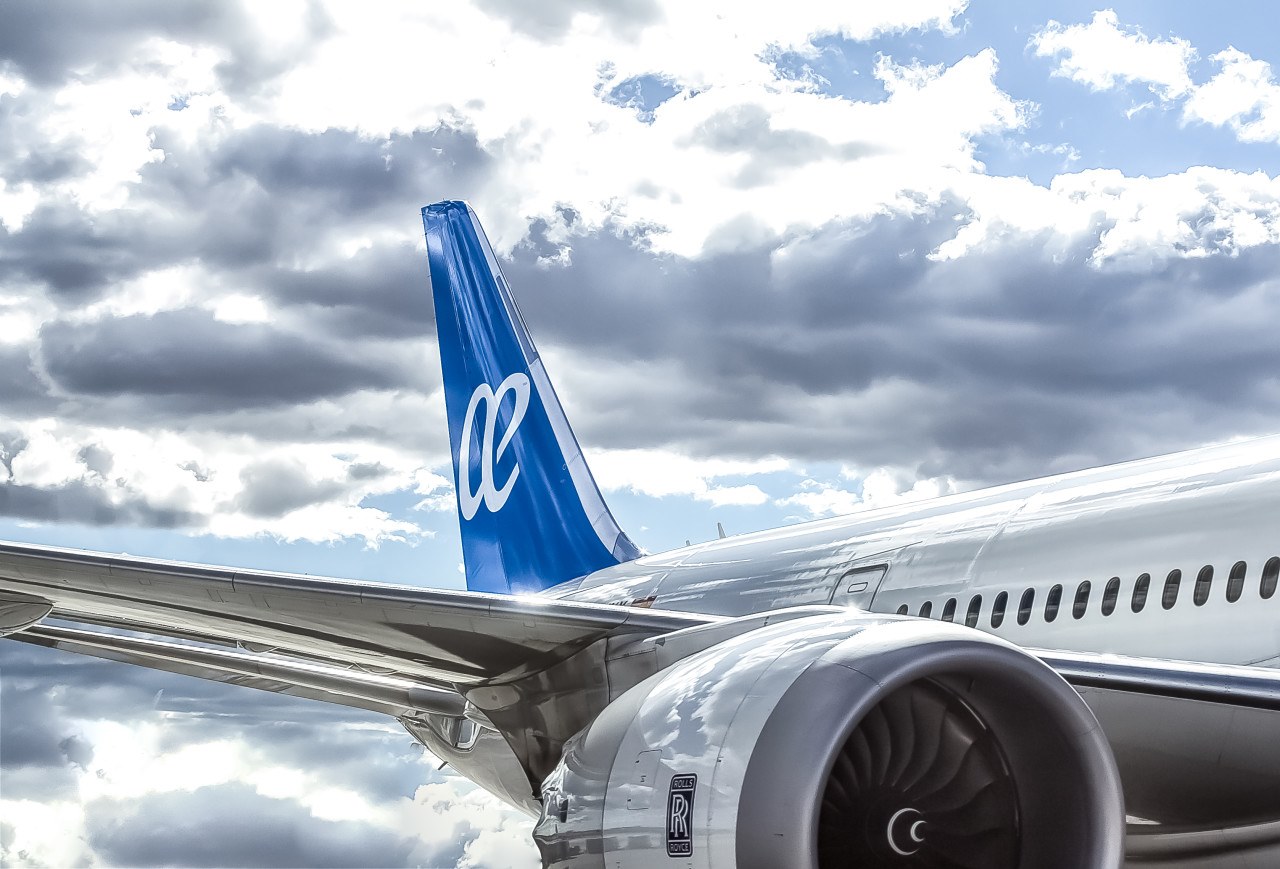 The Air Europa brand will initially be retained and the company will remain as a standalone profit centre within Iberia run by Iberia CEO Luis Gallego.

“This is of strategic importance for the Madrid hub, which in recent years has lagged behind other European hubs,” Gallego said.

In 2018, Air Europa generated revenue of 2.1 billion euros and an operating profit of 100 million euros. It carried 11.8 million passengers in 2018 and ended the year with a fleet of 66 aircraft.

“Following this agreement, Madrid will be able to compete with other European hubs on equal terms with a better position on Europe to Latin America routes and the possibility to become a gateway between Asia and Latin America,” he added.

IAG’s announcement said that if all conditions to the acquisition are satisfied, the deal is expected to be completed in 2H 2020.