The Acropolis of Athens was included on the list of the world’s Top 5 “Immersive Experiences” in the Family Traveler Excellence Awards 2019, based on the children’s vote.

The awards are decided by the readers of UK magazine for family holidays, “Family Traveller”. This year, readers cast over 110,000 votes to determine the 50 Family Traveller Excellence Awards winners. 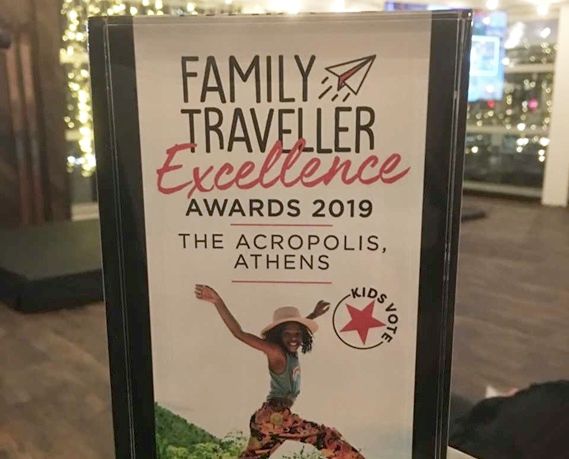 The “Immersive Experiences” category awards the top five tours, treks and programs that go beyond tourism and allow families to fully immerse themselves in a destination.

According to “Family Traveller'”, the Acropolis was included on the list based on the Kids’ vote “for bringing 3,000 years of history alive with a range of creative experiences”. 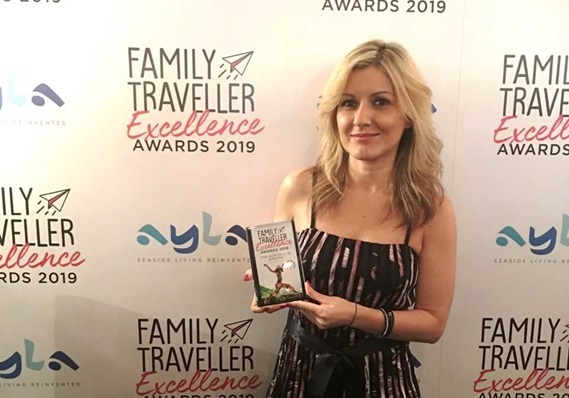 The award was received by the head of the Greek National Tourism Organization office in the UK & Ireland, Emy Anagnostopoulou, during a ceremony that took place at the Natural History Museum in London.

The Family Traveler Excellence Awards 2019 was held for a third year aiming to recognize the best products and services for family vacations. This year, the organizers focused on experiences – cultural, technological and environmental among others – offered by hotels and destinations around the world.