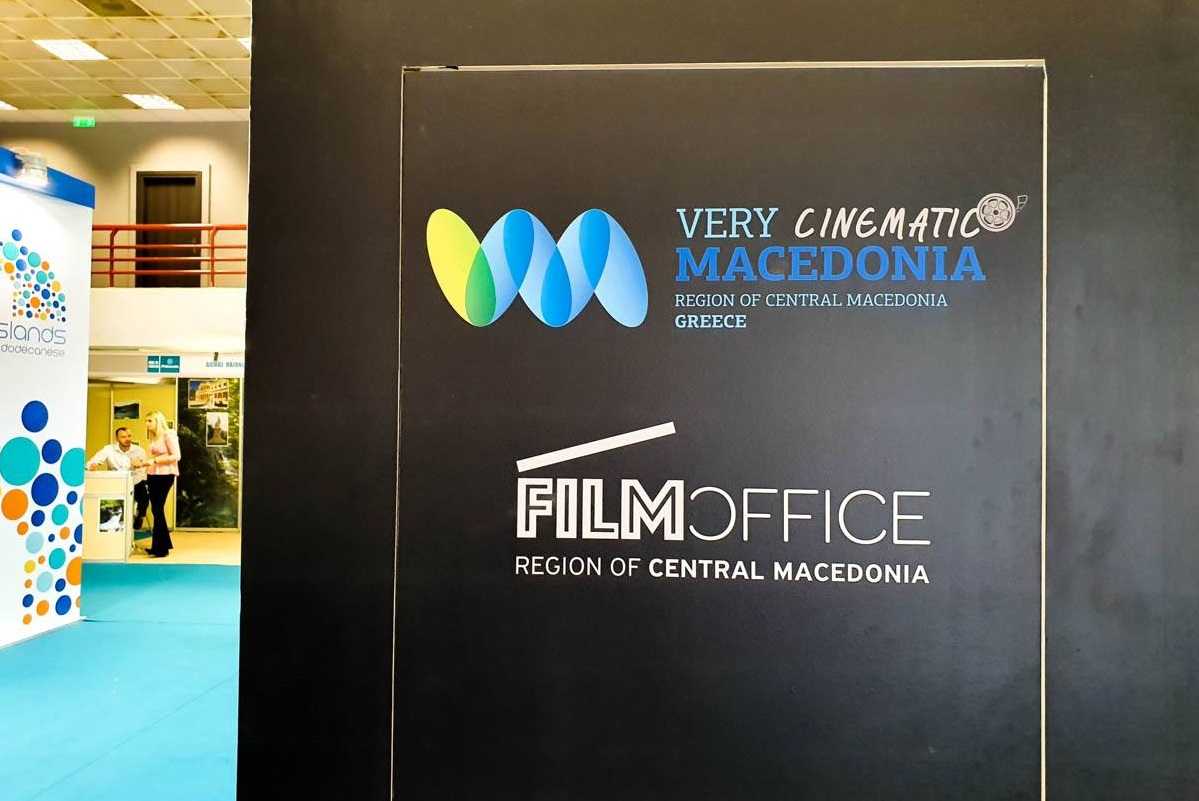 Aiming to win over the crowds and immerse visitors into the genuine Central Macedonia experience, regional authorities focused on presenting the region’s tourism options at this year’s Philoxenia International Tourism Exhibition held at the Thessaloniki International Exhibition Center.

Visitors had the chance to learn more about Central Macedonia’s special interest tourism products through an interactive program of events, as well as sample local products and goods.

Guests also had the chance to learn more about the region’s ambitious new film office project by visiting an open air cinema installed for the occasion as well as participate in a series of cinema-related Virtual Reality (VR) games and activities. 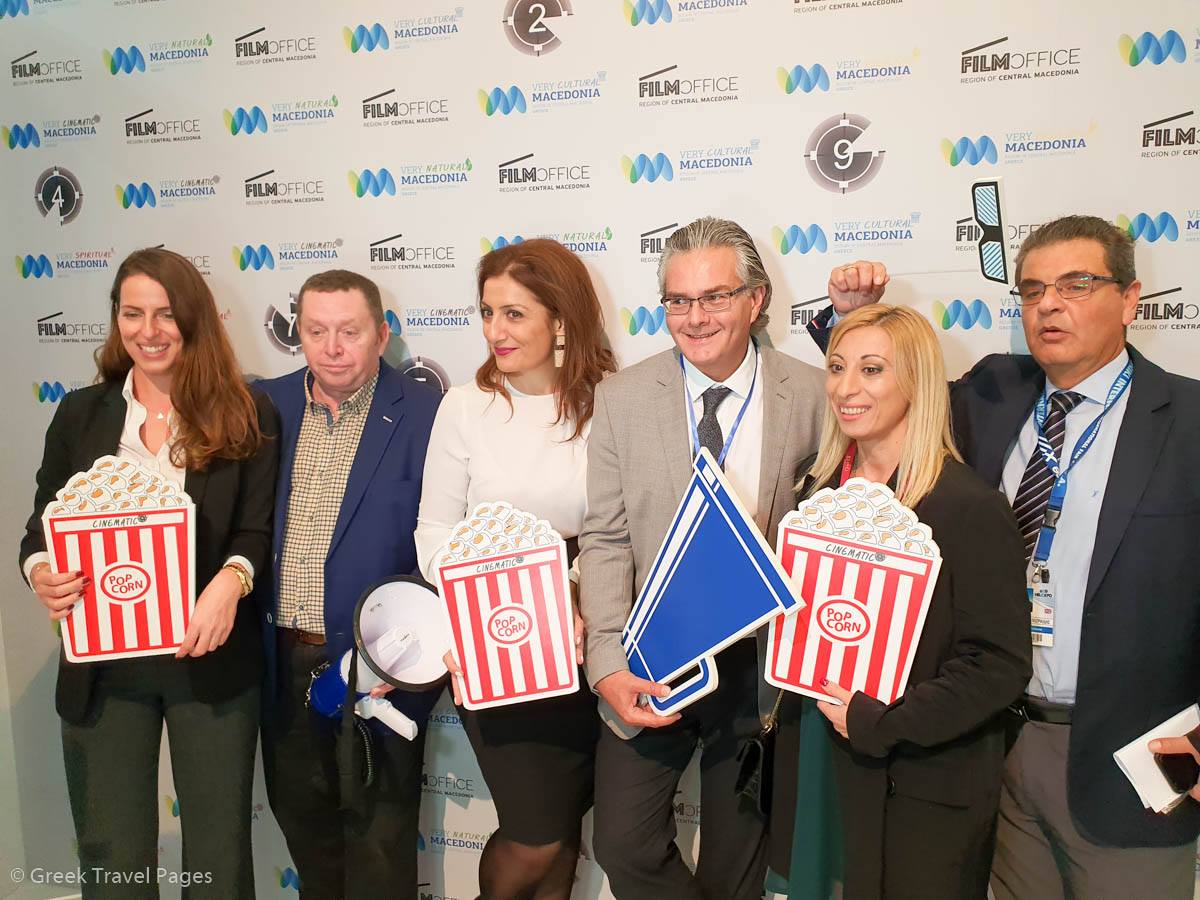 One of the main actions offered as part of the Film Office project – aimed at attracting motion media production crews to shoot on location – was the use of VR technologies to immerse visitors into the operation of the first known computer, the Antikythera Mechanism.

Guests also had the chance to learn more about biking tourism along the “Aegean Trails – Region of Central Macedonia”, which include trails on Mt Olympus, in Thessaloniki’s Sieh Sou forest, and in Halkidiki. 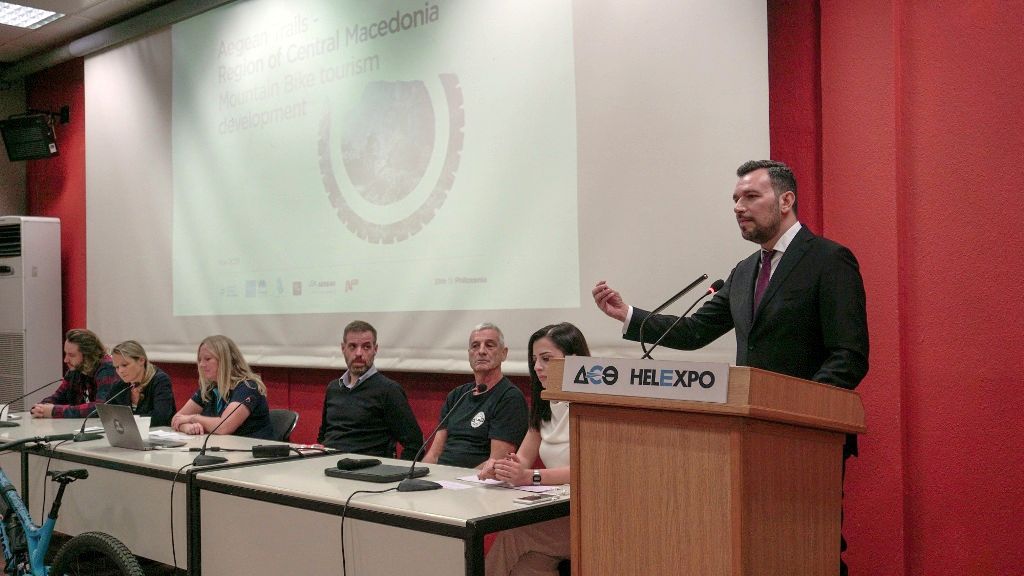 “This year is special for us as we are creating and promoting new thematic tourism products, such as cycling and film tourism,” said Macedonia Vice Governor for Tourism Alexandros Thanos.

“The newly established film office is at the forefront of our tourist strategy for the promotion of Central Macedonia as a filming destination attracting investment from cinema, television, advertising and other audiovisual productions,” he added.