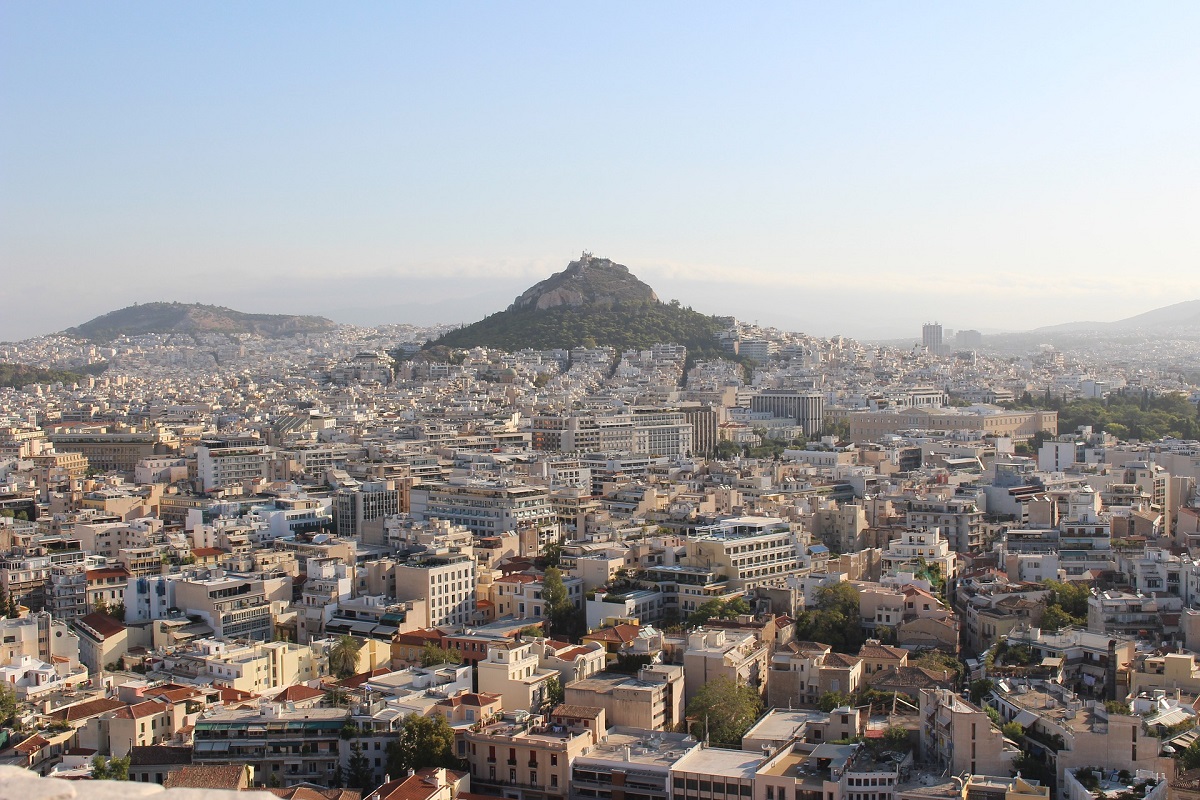 Property in the Greek capital is evolving into an attractive investment option with buyers seeing prospects for higher value and rents next year, according to the “Emerging Trends in Real Estate Europe 2020” report released by PwC and the Urban Land Institute.

Report participants consider offices as offering good prospects due to the limited availability of grade A space and the deterioration in quality of existing stock over previous years.

At the same time, yields have compressed to 7 percent, still at least 125 basis points above values before the crisis.

“Further yield compression is expected in the CBD and northern suburbs, and yields in second/third-tier office properties will be affected to a smaller extent. So selective placement in second-tier offices might also be interesting,” said one local investor.

With regard to tourism, interviewees were wary with some noting that tourist numbers were dropping, citing Turkey’s comeback.

Lots of properties were converted to hotels or holiday rental flats in the earlier stages of Athens property market recovery. 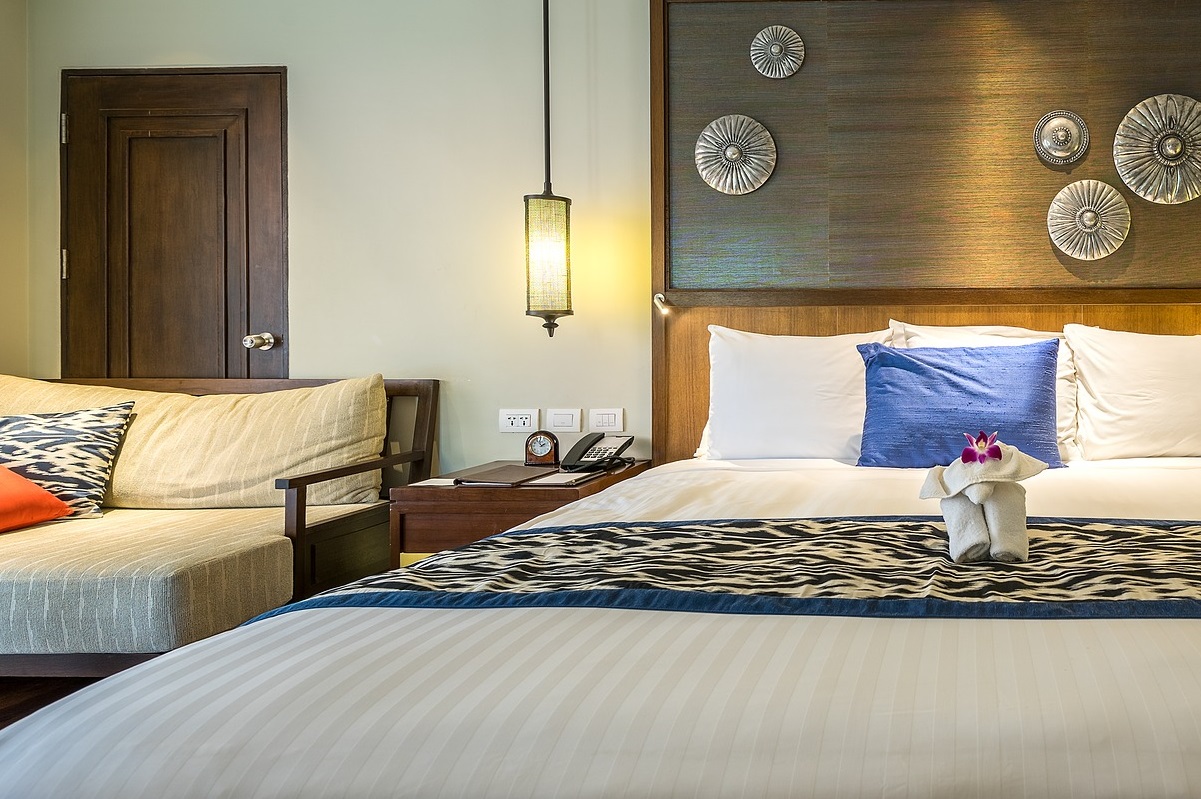 “Greece’s market appears to be saturated, and most sellers’ asking prices are at high levels, assuming similar growth to the last two years,” said a report respondent.

The report also called on some 900 participants, mostly investors, developers, bankers and consultants, to score 31 cities on overall prospects focused on outlook for investment and development as well as scale/liquidity of the city’s market.

Overall, real estate prospects for Athens, according to the report, are “below average” compared to other European cities such as London, Milan, and Madrid, with an “above average” score for being seen as offering a high quality of life with environmental quality, services and green area.

Only a limited number of mostly local players were positive about Athens’ investment and development prospects with the majority of European and global players not scoring it at all.

The report’s analysts, attribute this to its smaller scale and relative lack of liquidity. International banks are not yet lending and debt is more expensive than in other European cities.