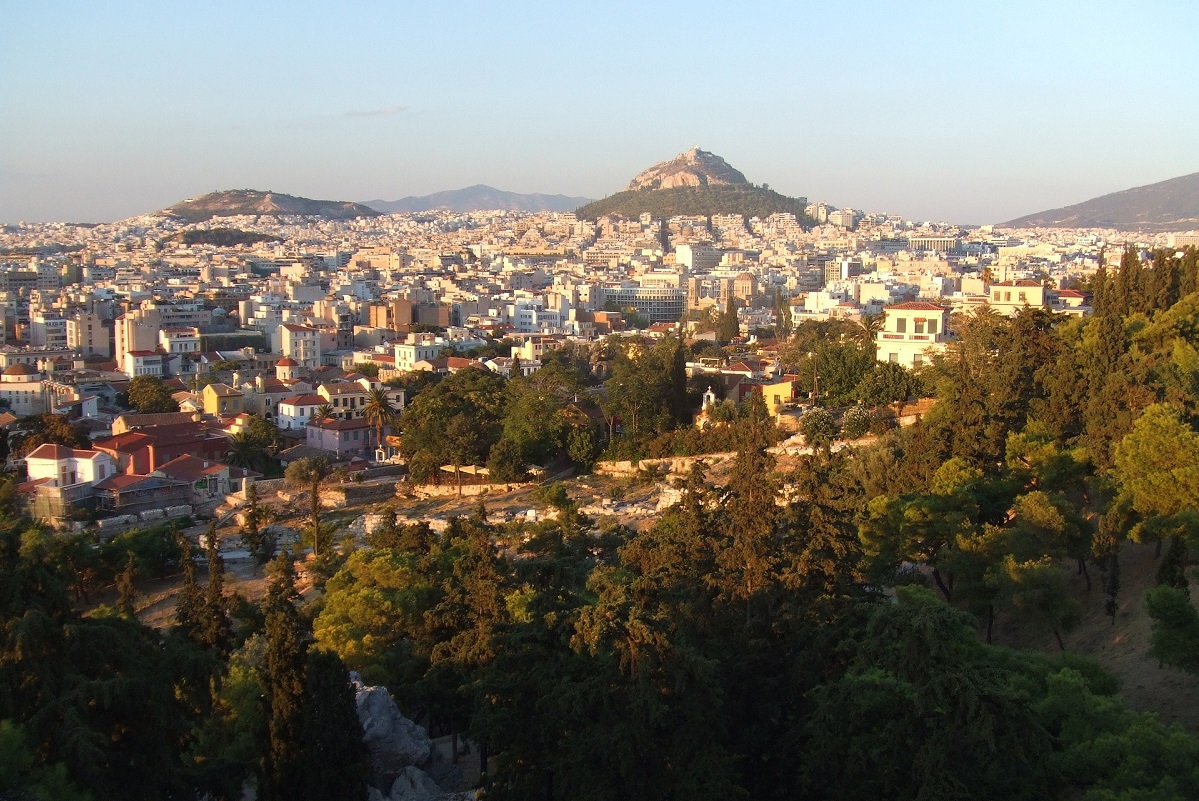 Greece’s rental property market, particularly in Athens, is picking up pace after the economic crisis and the onslaught of short-term rental options that made finding homes for long term rent near to impossible. 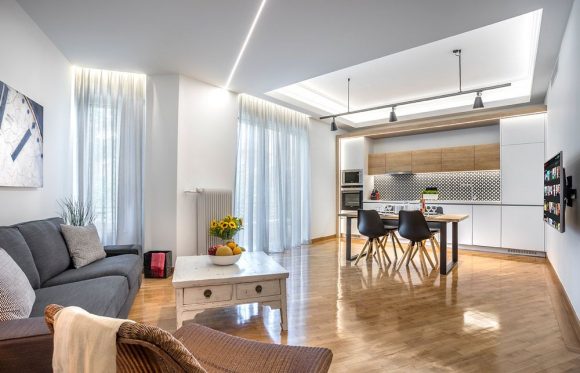 Things appear to be changing according to a report released this week by market experts Eurobank Property Services, who argue that after the slump in 2017, the real estate market is slowly recovering driven in large part by lower unemployment rates and improving loan options.

“The hard times currently appear to have passed for the domestic home market… and if there are no turnarounds in the near future, it may be safe to say that overall the Greek housing market reached its lowest point in the third quarter of 2017 and from then on is beginning to recover,” said the Eurobank Property report, noting however that the economy and housing market in Greece are “largely dependent on tourism and any negative performance in terms of tourist revenues may have a negative impact”. 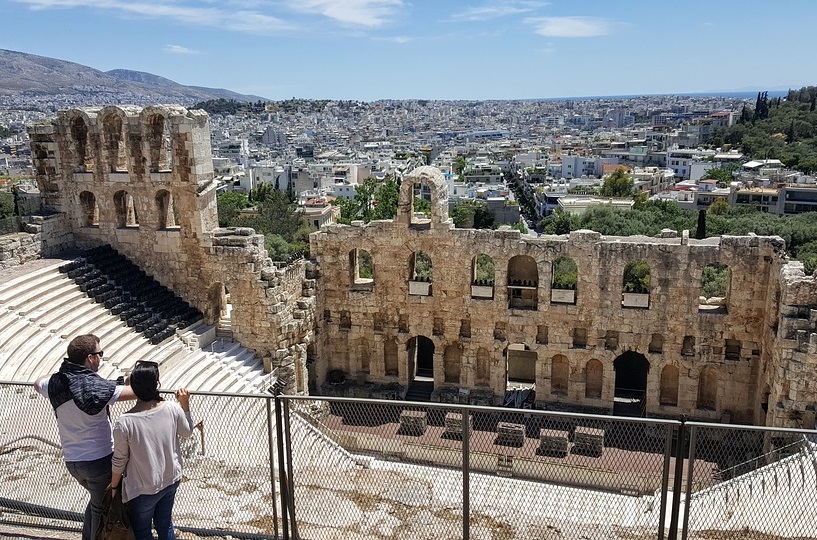 At the same time, however, analysts note that in terms of rents, the prospect of securing higher income through Airbnb-style activity has led many property owners, particularly in high-demand areas such as central Athens and Koukaki, to withdraw from the long-term market, driving rents upward. 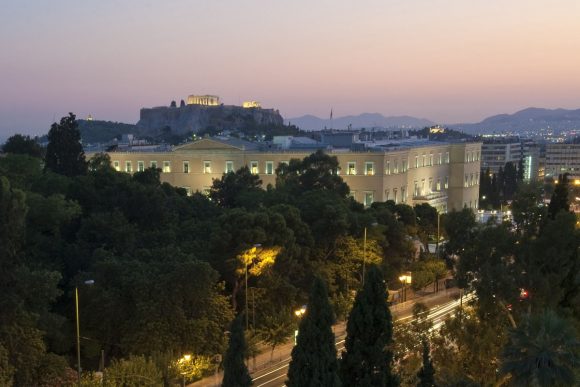 Indicatively, home sale prices in Koukaki have risen by 93 percent and rents by 58.5 percent from 2016 to 2018, a result of the Airbnb boom, making the hip Athens neighborhood of Koukaki an investor favorite and reducing chances of finding homes to rent long term in the area. According to online rental network Spitogatos as cited by Enikos.gr, there are currently only 66 apartments listed for long term rent versus 841 on home-sharing platforms Airbnb and Homeaway.

The firm’s analysts add that demand for well-kept or refurbished properties in Greece, will continue strongly into 2019, particularly in view of the country’s friendly Golden Visa program, which offers residency rights and instant EU access for property investments, as well as due to the availability of recently renovated homes on the market.

In the last few years, many struggling Greeks hit down by the economic crisis tuned to home sharing in efforts to make ends meet.

Greece Tumbles Near to Last on IMD Competitiveness List