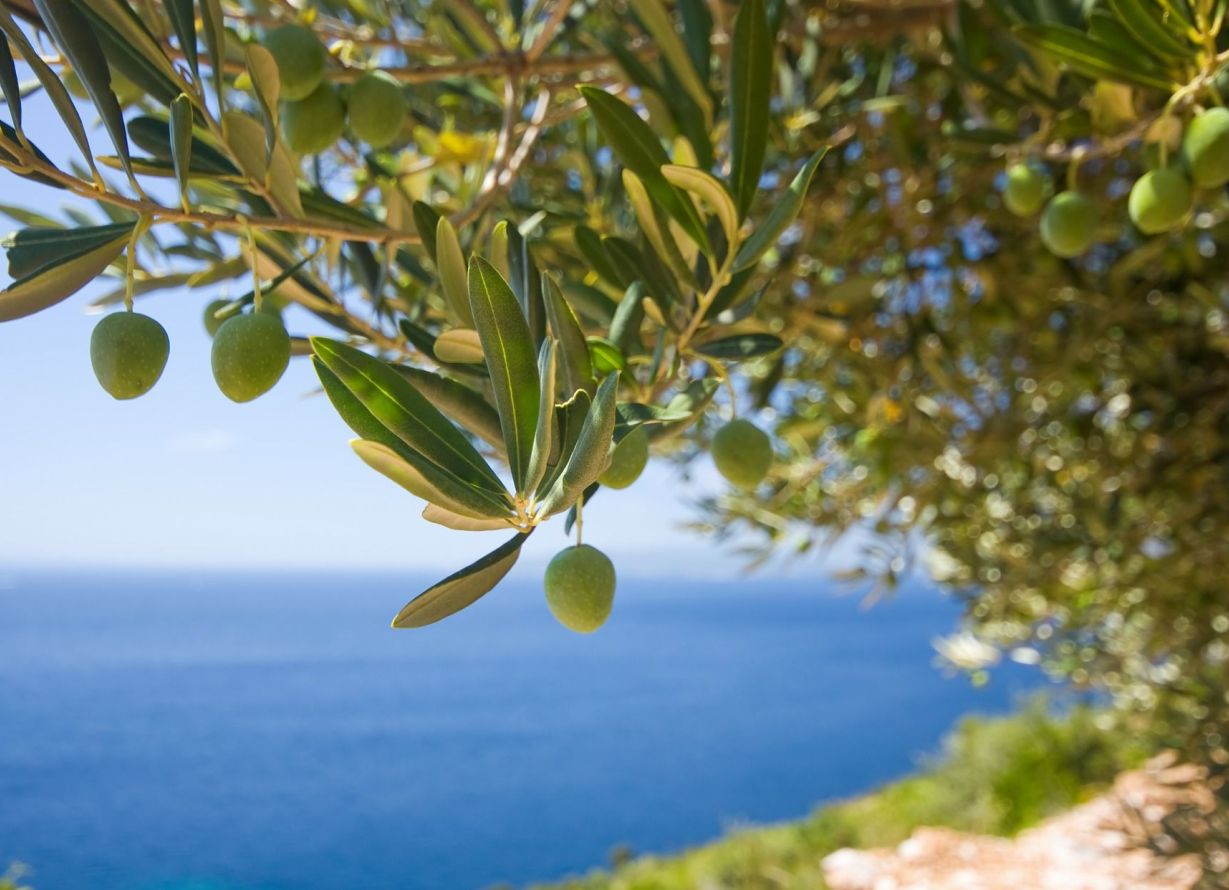 Skrekas and McDowell also had advanced discussions for new financial support for investment by young farmers across Greece. 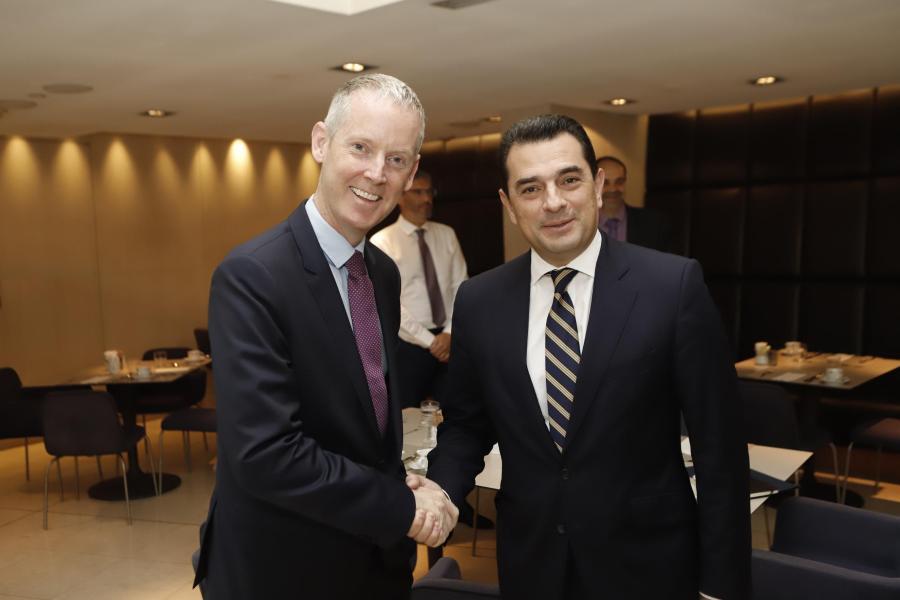 According to the deputy minister, talks with EIB’s VP confirmed Greece’s shared commitment to tackle investment challenges facing agriculture and to use existing and new financing programs to support the essential investments for the modernization of the Greek primary sector including the development of renewable energy resources for net-metering. 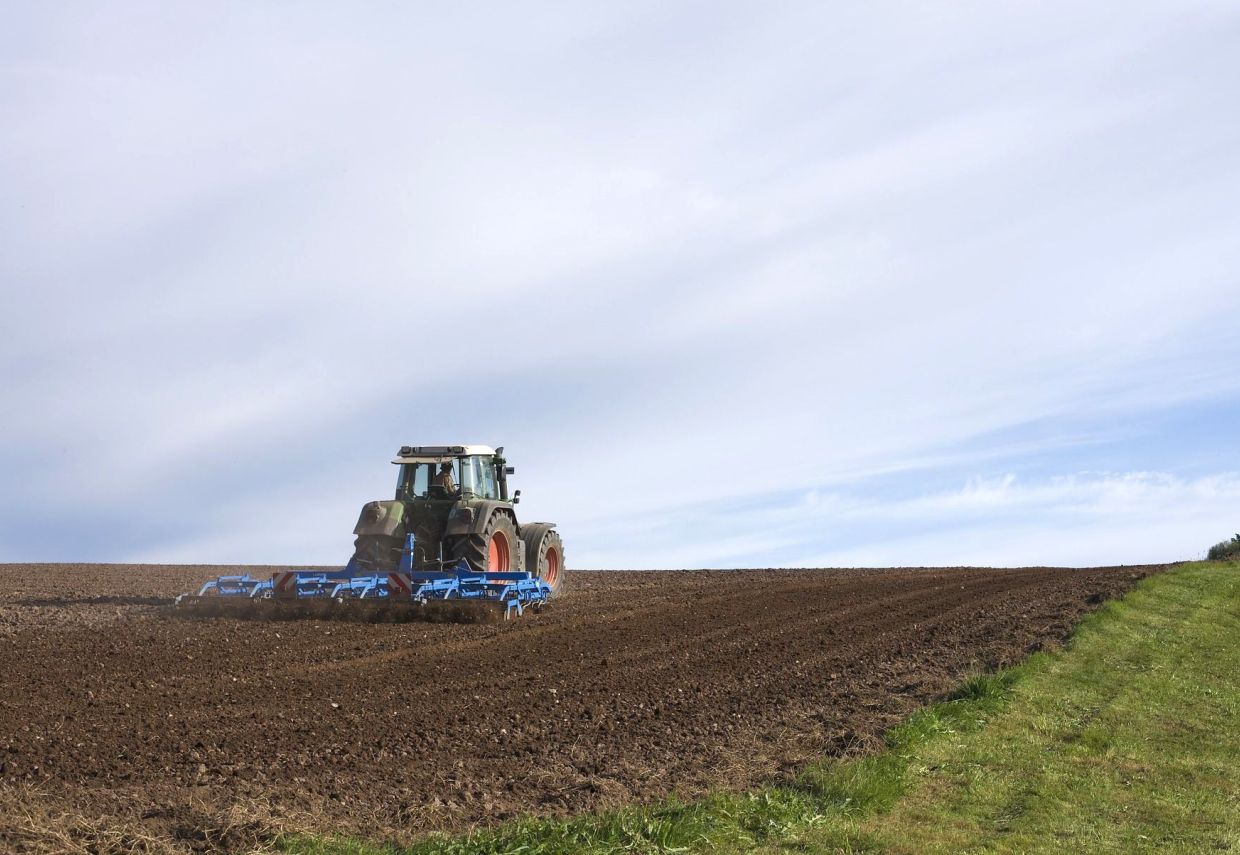 “Greece is a European leader in agriculture and agribusiness. As the EU Bank, the European Investment Bank, is committed to strengthening access to finance by farmers, agriculture and agribusiness across Greece,” McDowell said, adding that the discussions with Skrekas will help to strengthen the impact of EIB support for investment by young farmers.

“A new targeted product is expected to be launched as soon as the beginning of next year,” he said.

To date in 2019, the European Investment Bank Group has provided nearly 1.4 billion euros of new financing for private investment across Greece.

HOTREC: Hospitality Should be Cornerstone of EU Sustainable Tourism Development