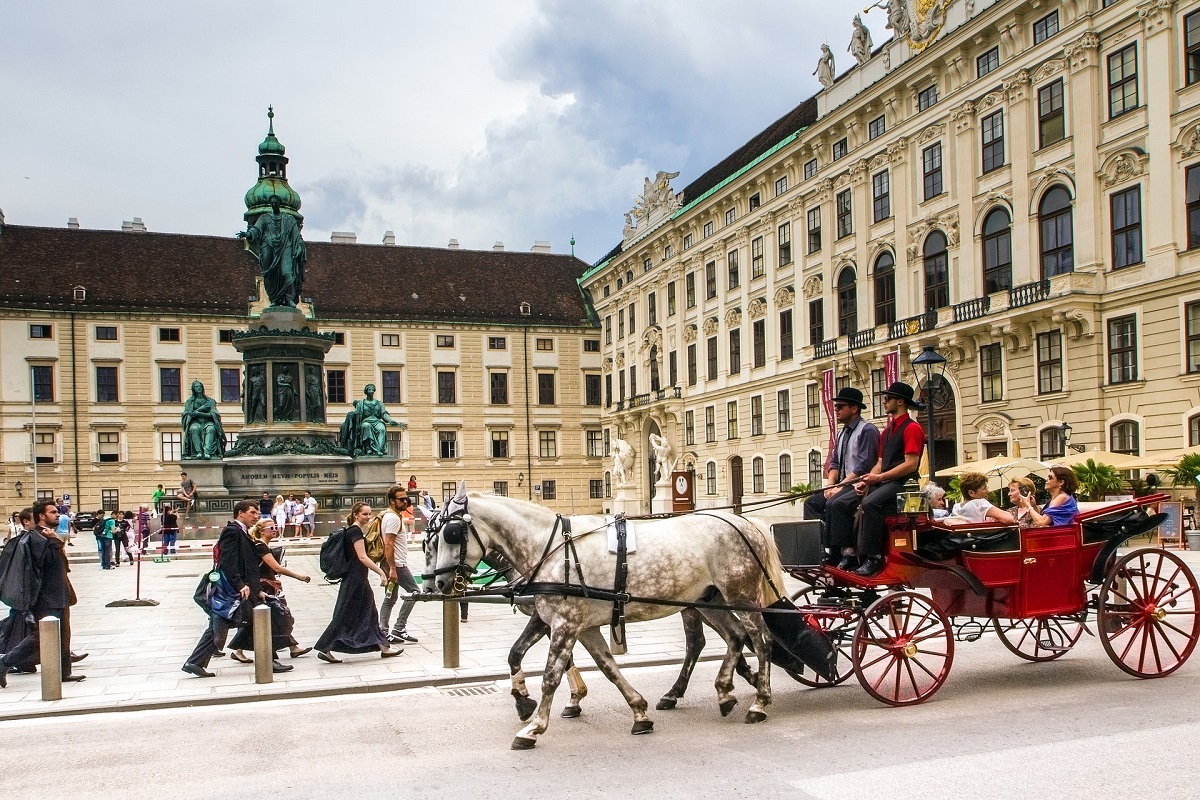 Europe is doing it again: winning over travelers from across the globe despite trade tensions and a weakening global economy, according to a European Travel Commission, European Tour Operators Association (ETOA) and Eurail BV study released this month.

The Long-Haul Travel Barometer 3/2019, co-funded by the EU, reveals an increased interest in Europe from overseas markets for the rest of 2019 with Brazilians, Chinese, Indian and Russian travelers keeping the continent high on their bucket lists. 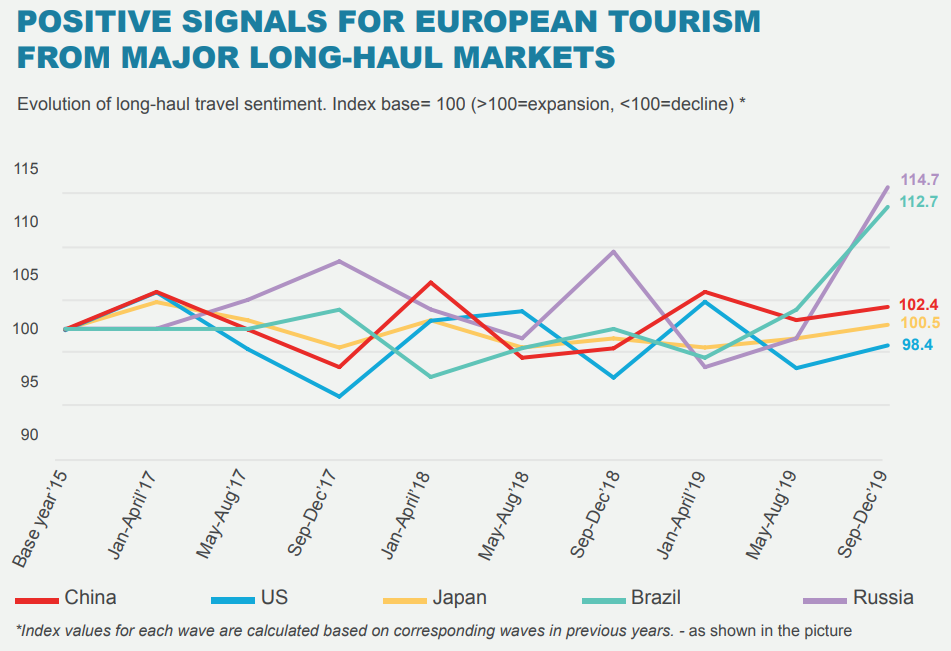 More specifically, the report found that four out of five Brazilians planning overseas trips between September and December intend to visit a European destination with Portugal, France, Italy, Spain and Germany topping the list.

More than half (57 percent) said their autumn/winter holidays will last for about one to two weeks with interest focused on Europe’s old churches, castles and other cultural landmarks, as well as on gastronomic experiences.

The Russians, meanwhile, are on the lookout for good deals for the autumn/winter Europe holiday. Favorite destinations include Italy, Germany, Turkey and the Czech Republic with interest in cultural and historical themes, as well as immersive experiences.

Travelers from China, supported by higher incomes, improved air connectivity and easier visa policies, will be taking advantage of China’s Golden week holiday this month to visit France, Germany and Italy, among others.

This year’s barometer has also included India as a new market. Backed by higher incomes and improved air connectivity, Indians too are traveling more. According to the report’s findings, a large majority – at 70 percent -of Indian respondents, mainly from the 35-49 year age bracket,  said they intend to travel to Europe between September and December.

On the downside, US travel sentiment appears to be waning but a third of respondents still plan on visiting Europe in the months ahead. 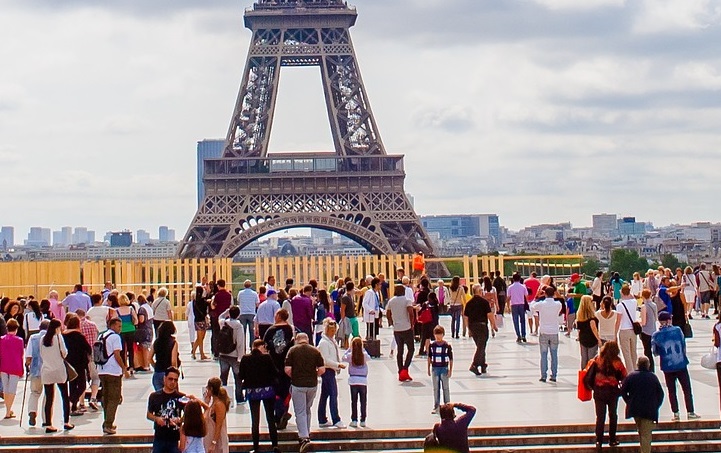 As for the Japanese, high travel costs and lack of time are likely to hamper travel plans through to the end of the year.

Lastly, safety, according to half (50 percent) of the respondents, is the most important factor when choosing of a holiday destination, followed by sites (35 percent), and convenient transportation (35 percent).