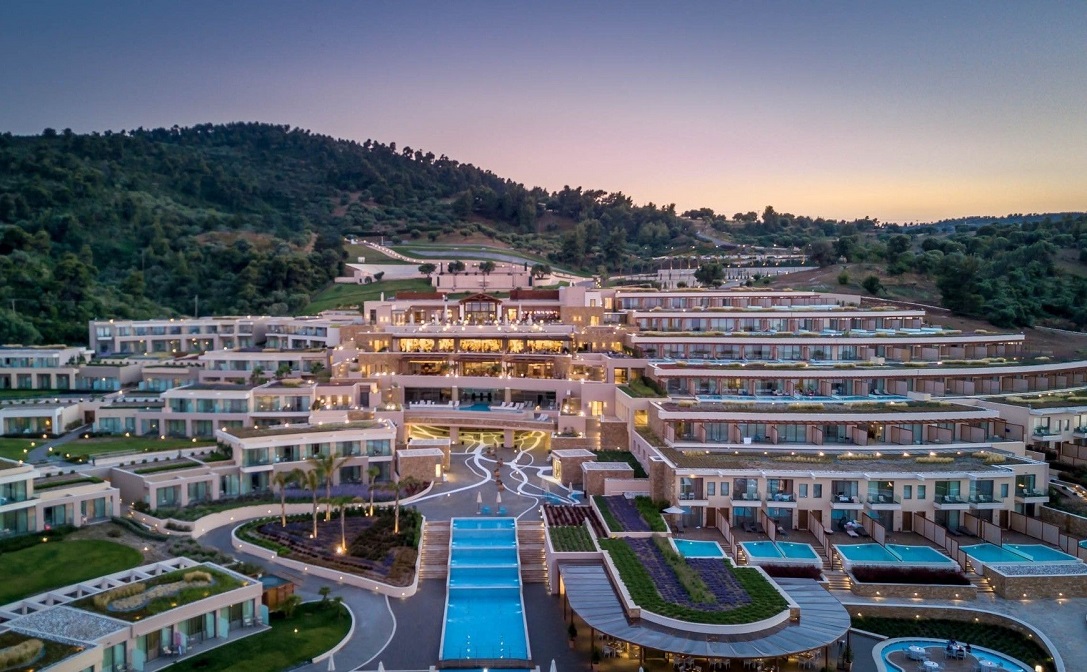 According to press reports, the resort has been sold for an undisclosed sum to a Bulgarian firm active in the tourism sector.

As noted in an announcement, the new owner has ended Miraggio’s cooperation with management company Cronwell and is planning to proceed with an ambitious investment plan in order to “establish Miraggio as one of the best hotels in Greece”.

According to current plans, the new investments will go towards upgrading the resort’s existing facilities that include its restaurants and bars, its award-winning superyacht marina, its one-of-a-kind thermal spa, its conference center and its open-air amphitheater.

Furthermore, the largest investment will be made in new constructions, as the resort’s new administration plans to build 130 private luxury residences that will be available for sale. The new project has been named “Mare Village”.

Meanwhile, Miraggio will continue its long tradition in organizing sports and cultural events.

Among the events scheduled to take place at Miraggio during the upcoming season are the 2nd Miraggio Kassandra Run Half-Marathon, a tennis tournament, the 3rd Miraggio Music Festival as well as the Oktoberfest Beer Festival.

Miraggio Thermal Spa Resort is a destination on the southwest coast of Kassandra in Halkidiki. It stretches amphitheatrically over an area of circa 34 acres on the beautiful slope of a hill, with its own thermal spring and in front of a sunny 800-meter long beach at Cape Kanistro, in Paliouri. 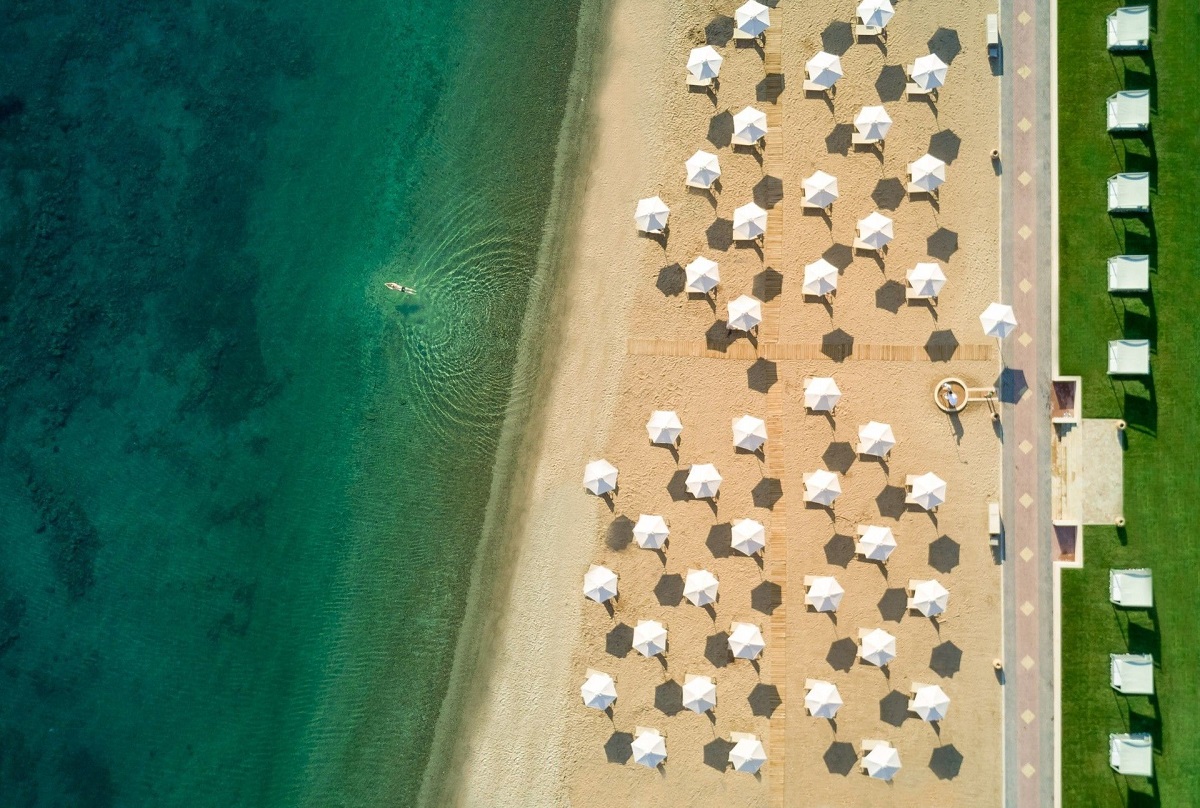 The resort offers 300 luxurious rooms and suites that overlook the Aegean Sea or verdant gardens, while 48 of them have private pool and the exclusive benefits of Club Miraggio.

Family suites now accommodate up to four adults or three adults and one child, while Club Miraggio suites, as well as all suites with private pool, will have additional benefits that are expected to announced soon.

Bookings for 2020 are already open.