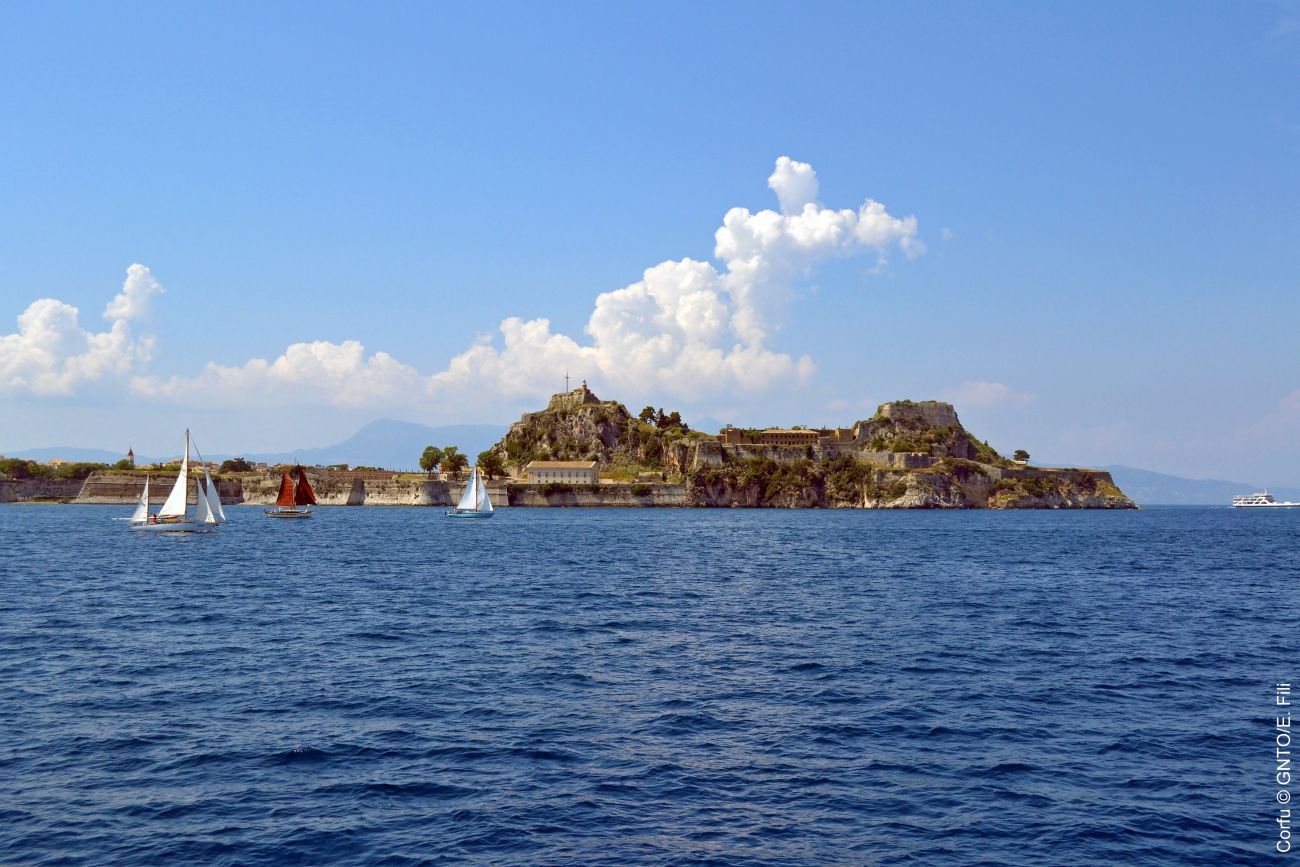 Corfu and all of the islands of the Ionian can stand as example destinations for the implementation of sustainable tourism development policies, according to the president of the Greek National Tourism Organization (GNTO), Angela Gerekou.

The GNTO’s president recently visited Corfu within the framework of a scheduled visit of Greek Deputy Tourism Minister Manos Konsolas and the Secretary General of the Tourism Ministry, Konstantinos Loulis.

“We are working together for the Ionian Islands to take a new direction in tourism,” Gerekou said, adding that through the development of sustainable tourism development policies, the GNTO, under the direction of the Tourism Ministry, will assist each island to better promote and develop its tourism product. 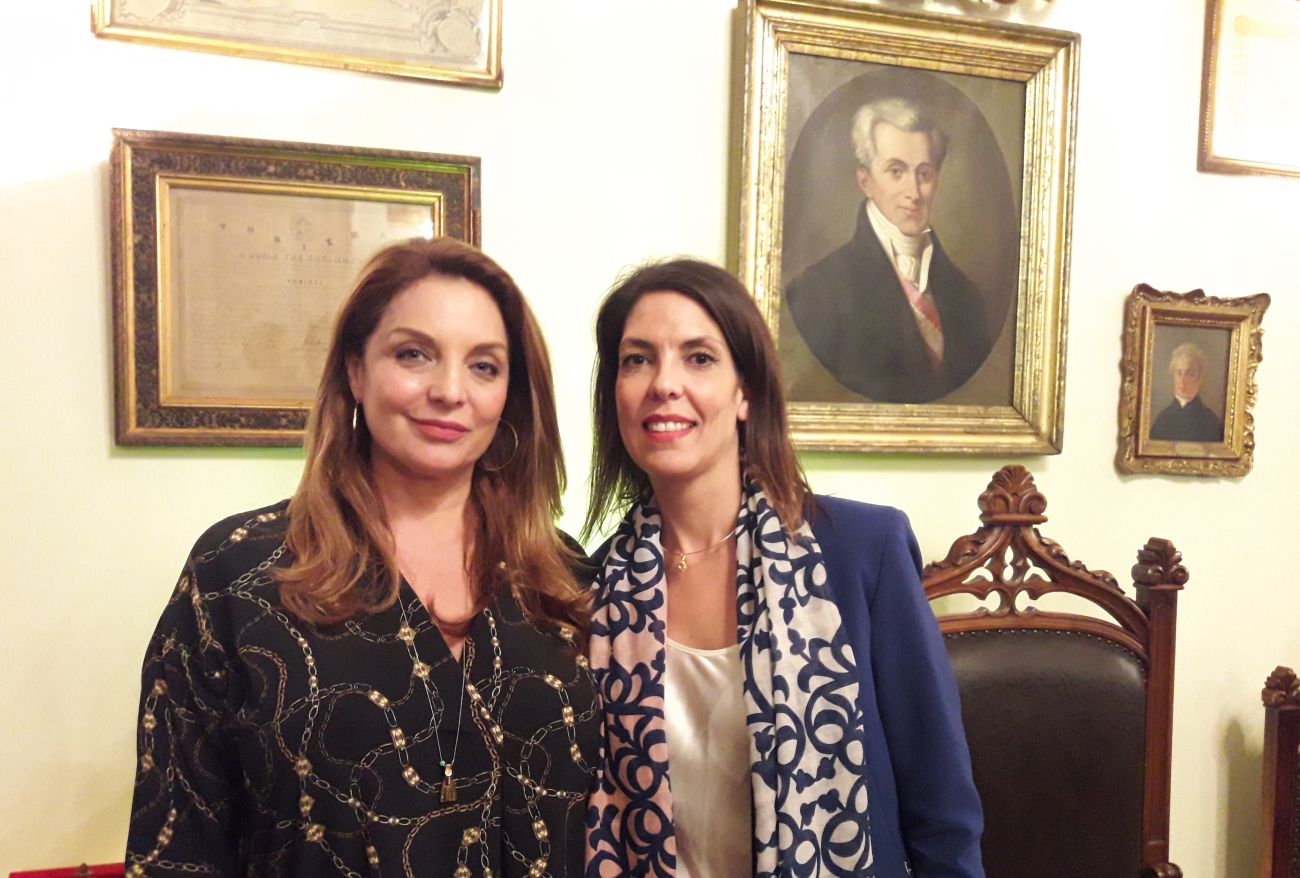 While on Corfu, Gerekou attended a meeting with the Mayor of Central Corfu, Meropi Ydraiou, during which she underlined the need for a joint effort to promote the island’s tourism and mentioned the GNTO’s actions to enhance Corfu’s promotion following the collapse of UK tour operator Thomas Cook.

The GNTO’s president also attended meetings with Ionian Islands Regional Governor Rodi Kratsa; Metropolitan Nektarios of Corfu, Paxoi, and the Diapontian Islands; and other representatives of the island’s municipalities and tourism bodies.

Following the meetings, Gerekou noted that through regional tourism promotion programs the GNTO has a continuous cooperation with the regional and local authorities to help resolve issues concerning marinas, waterways and waste management. 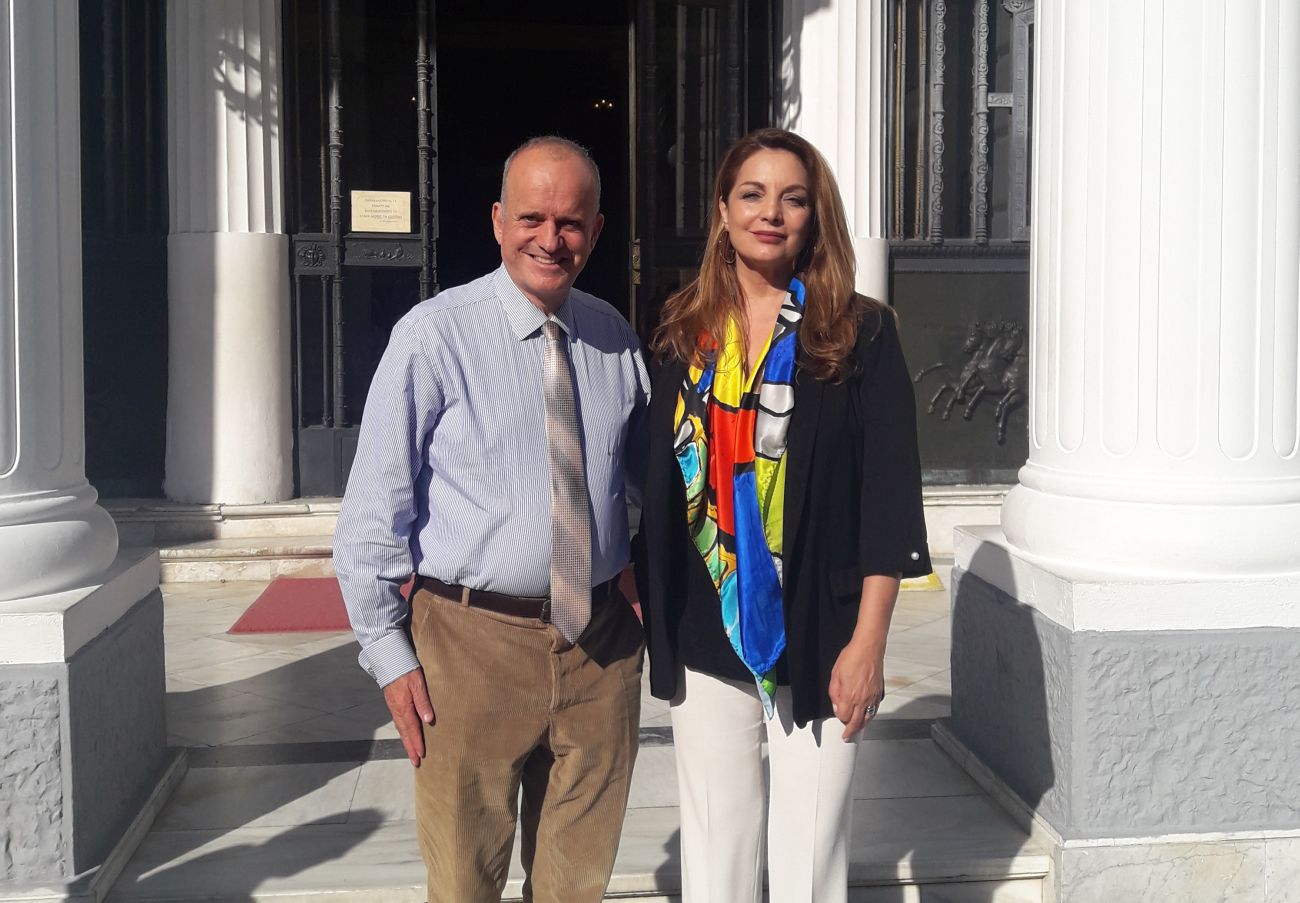 Moreover, while on Corfu, Gerekou and the ministry’s secretary general, Konstantinos Loulis visited the Achilleion Palace to receive an update on the monument’s condition.

During a meeting, it was made known that the Public Properties Company (ETAD), the monument’s property manager, will request some 12 million euros needed for the monument’s maintenance from the Region of the Ionian islands.