School for Tourist Guides to Open on Corfu 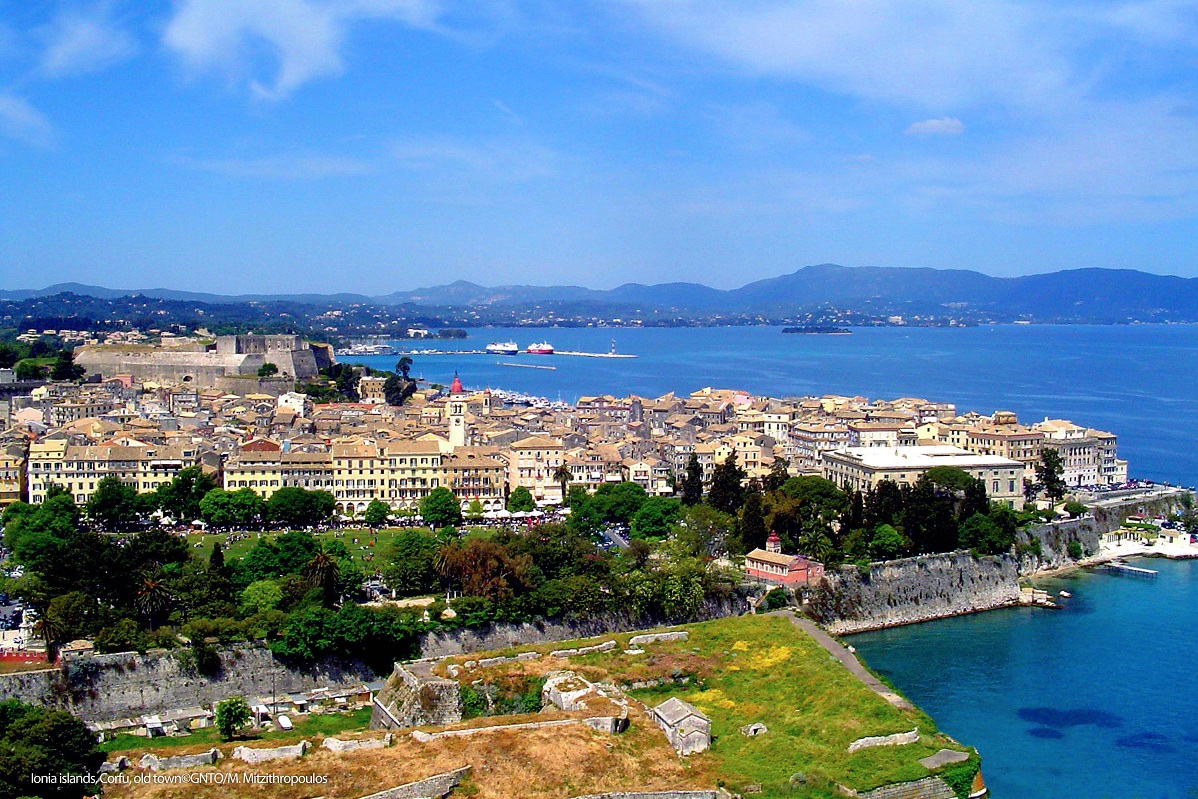 A school for tourist guides will open on the Ionian island of Corfu next year, Greek Deputy Tourism Minister Manos Konsolas announced on Wednesday. 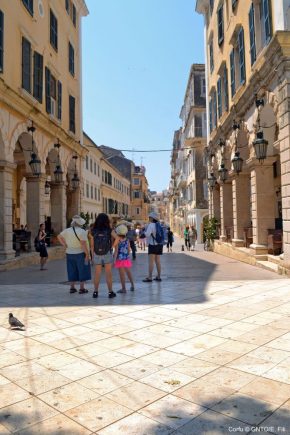 The announcement was made during the deputy minister’s meeting on the island with the Mayor of Central Corfu and the Diapontia Islands Meropi Ydraiou.

According to Konsolas, Corfu has been included in the Tourism Ministry’s plans regarding the upgrade of Greece’s tourism education and training.

On her part, Mayor Ydraiou agreed to provide a property that will host the island’s new school for tourist guides next year.

The opening of a school for tourist guides has been a long-time request of the island’s municipality and tourism professionals.

The deputy minister’s announcement follows the recent opening of the Tourist Guide School of Thessaloniki. As announced in September by Konsolas, tourist guides schools will also open on Rhodes and Crete. 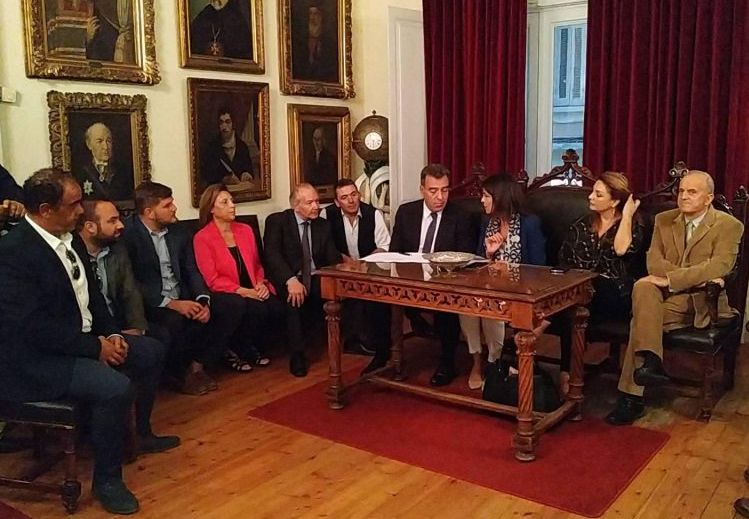 Other issues discussed during the meeting included the possibility of converting Corfu into a top home port destination for cruise ships, speeding up licensing procedures for the Benitses and Alypas ports and the need to renovate and upgrade the Achilleion Palace, one of the most emblematic monuments of Greece and the Mediterranean.

Referring to boosting the island’s image abroad, Corfu’s mayor informed Konsolas that the municipality, in cooperation with the island’s tourism bodies, have agreed to create a Destination Management Agency. She also informed on plans to introduce a tourism and culture levy that would be attributed to the island’s municipalities from the revenue from archaeological sites, monuments, airports and ports. 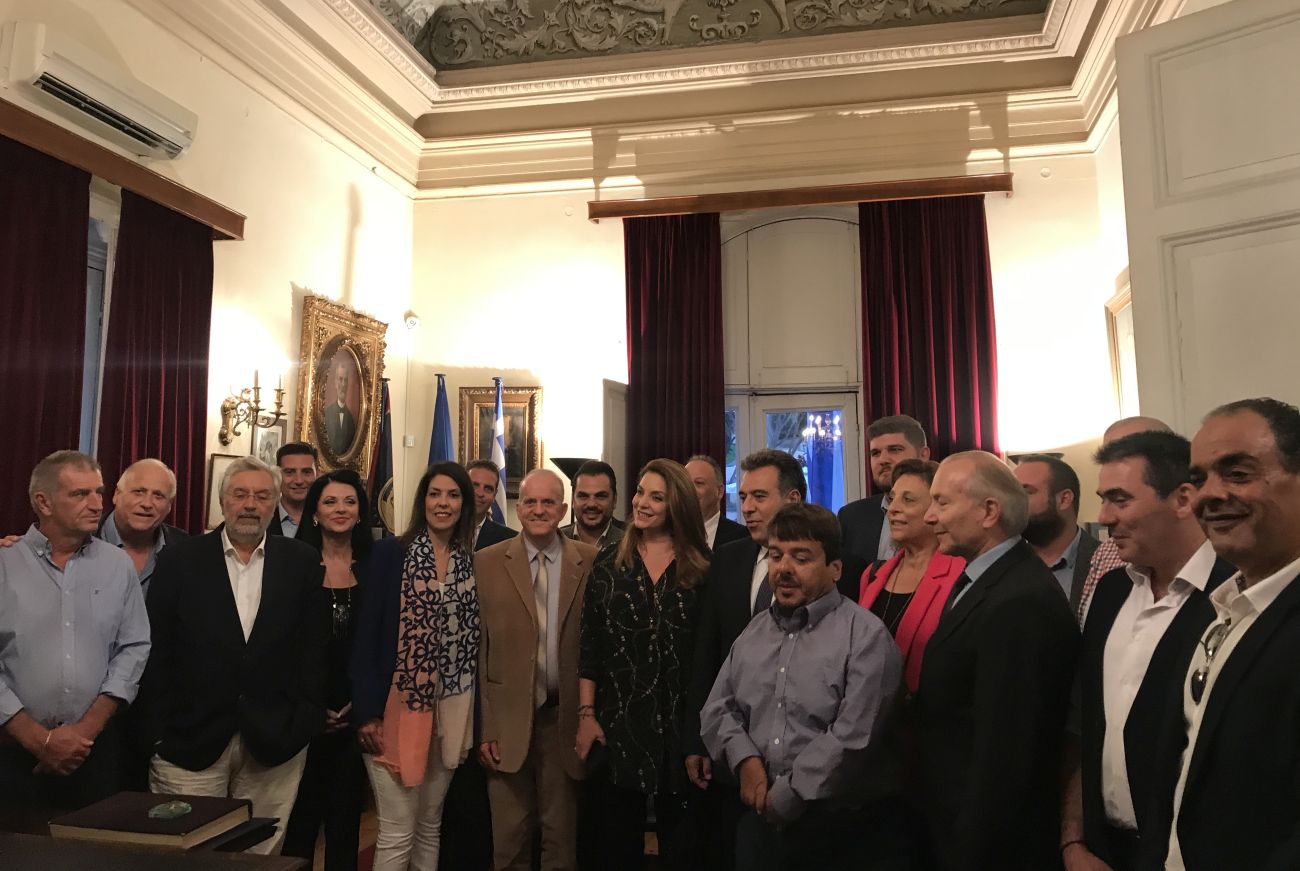 Moreover, Mayor Ydraiou spoke about the impact of Thomas Cook’s collapse on the island’s tourism and called for additional measures to support workers and businesses.