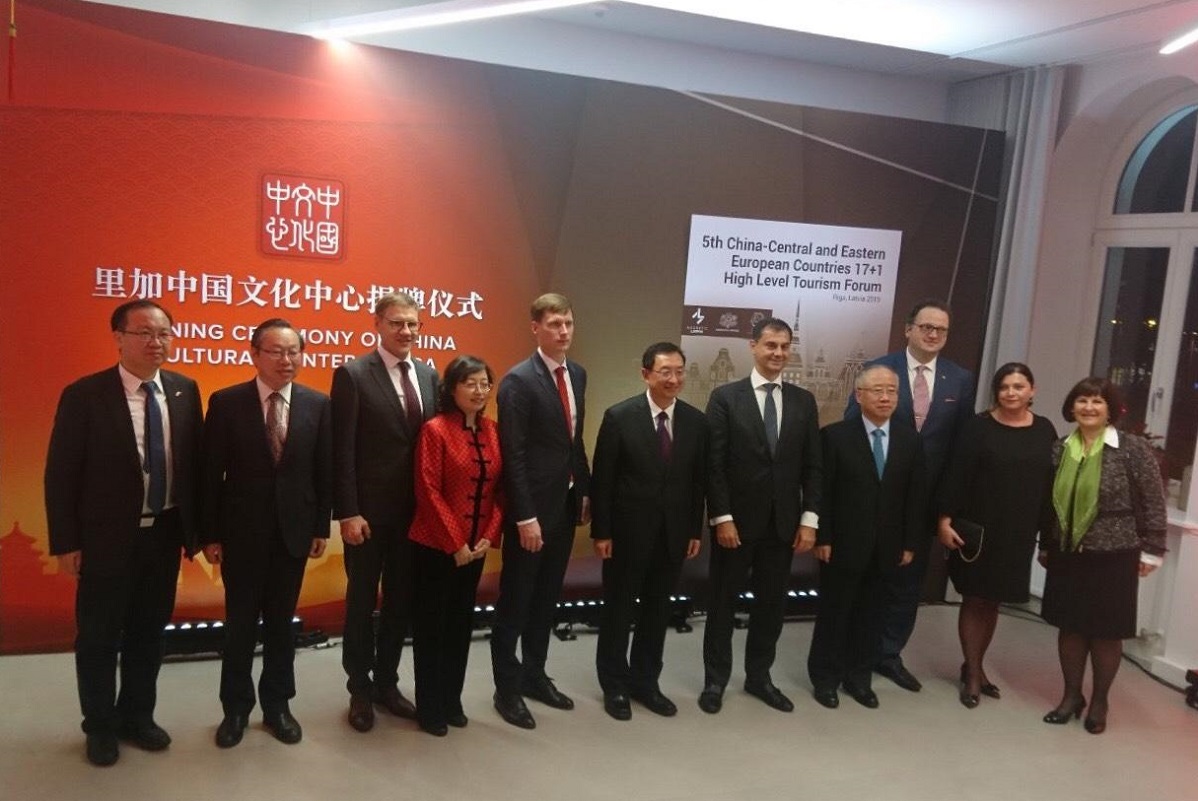 Increasing the number of flights from China to Greece to facilitate tourism to both countries topped the agenda of talks between Greek Tourism Minister Harry Theoharis and Chinese Culture and Tourism Minister Luo Shugang.

The two ministers also discussed a three-year action plan for the 2020-2022 period aimed at boosting tourism traffic from China to Greece as well as cooperation on data utilization.

During the forum, Theoharis presented Greece’s tourism strategy for the decade ahead, noting that the focus should now be on encouraging sustainable tourism practices by all stakeholders involved including the tourists themselves. 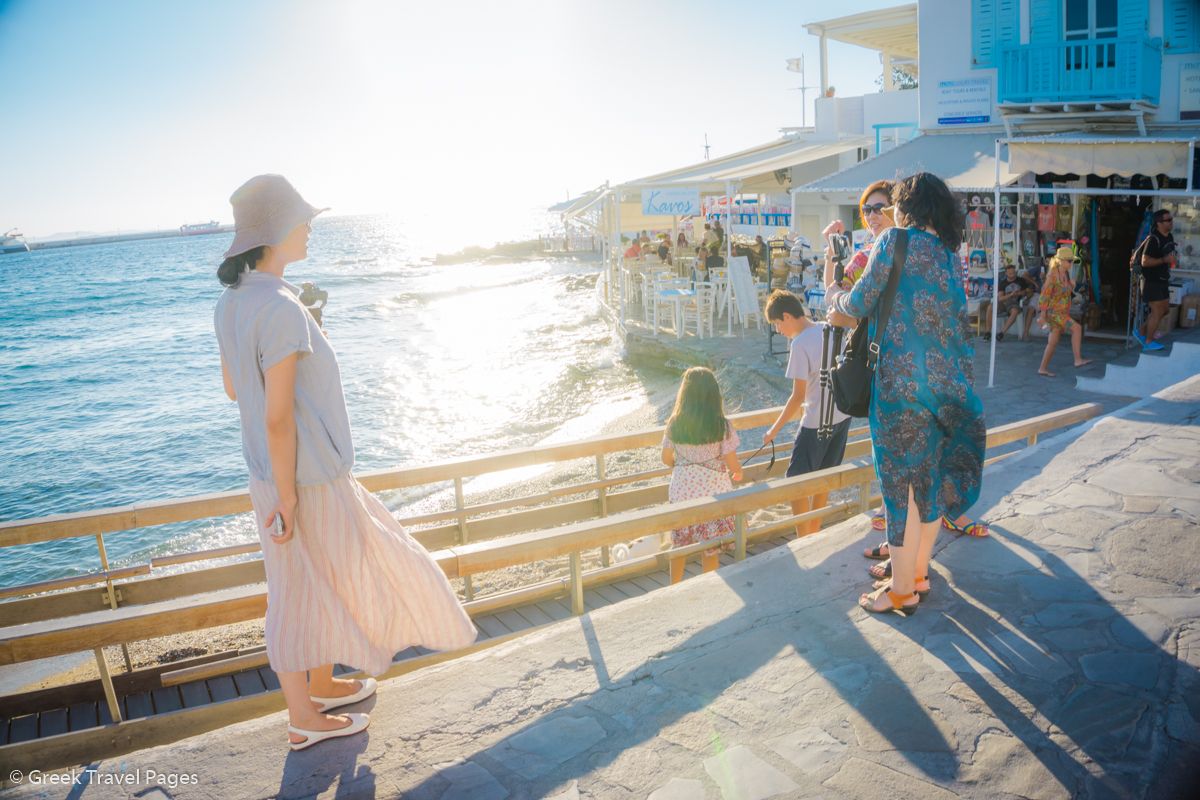 Theoharis also had a chance to discuss enhancing cooperation on issues of tourism with his Albanian counterpart Blendi Klosi, and agreed to offer tourism knowhow.

The first Greek tourism minister to officially visit a Baltic state, Theoharis met with Latvian Economy Minister Ralfs Nemiro, with whom he discussed ways to strengthen bilateral ties with Latvia through tourism. 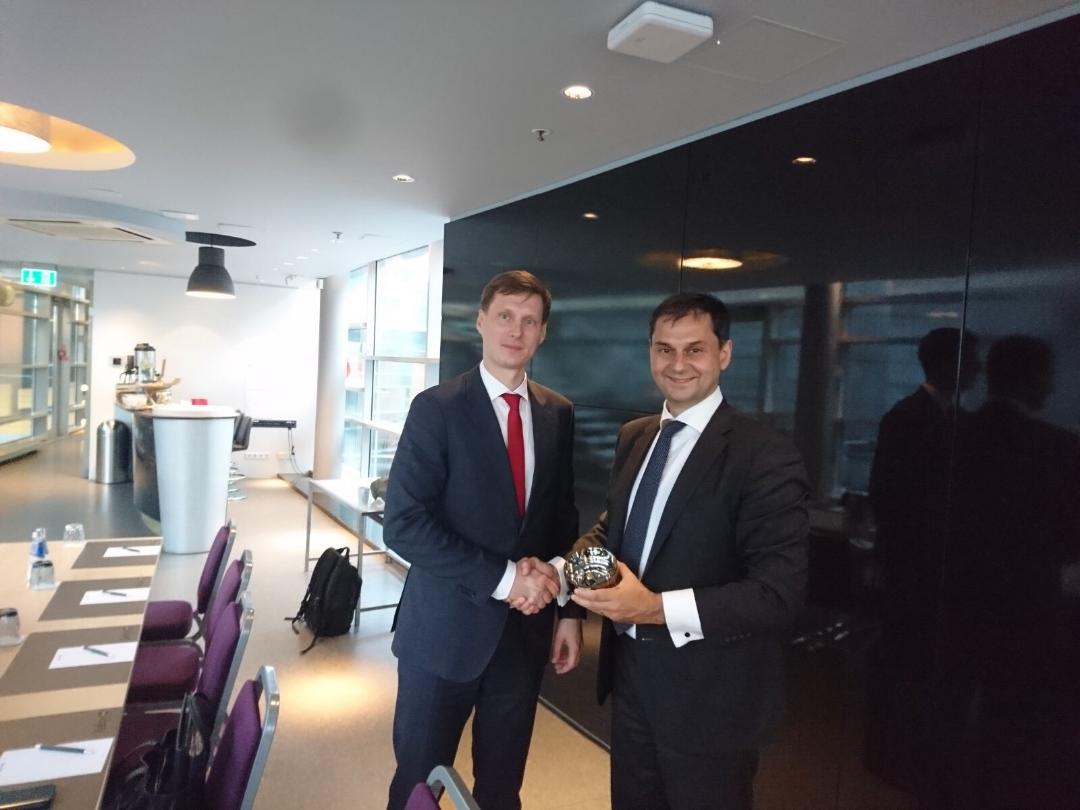 The two men discussed the possibility of increasing flight frequency between the two countries in the summer months particularly in view of Latvians’ preference for Greece, which is the second most popular destination.

Moreover, it was announced that Athens will be hosting the 6th China – Central Eastern European Countries [17+1] Ministerial Tourism Forum next year.