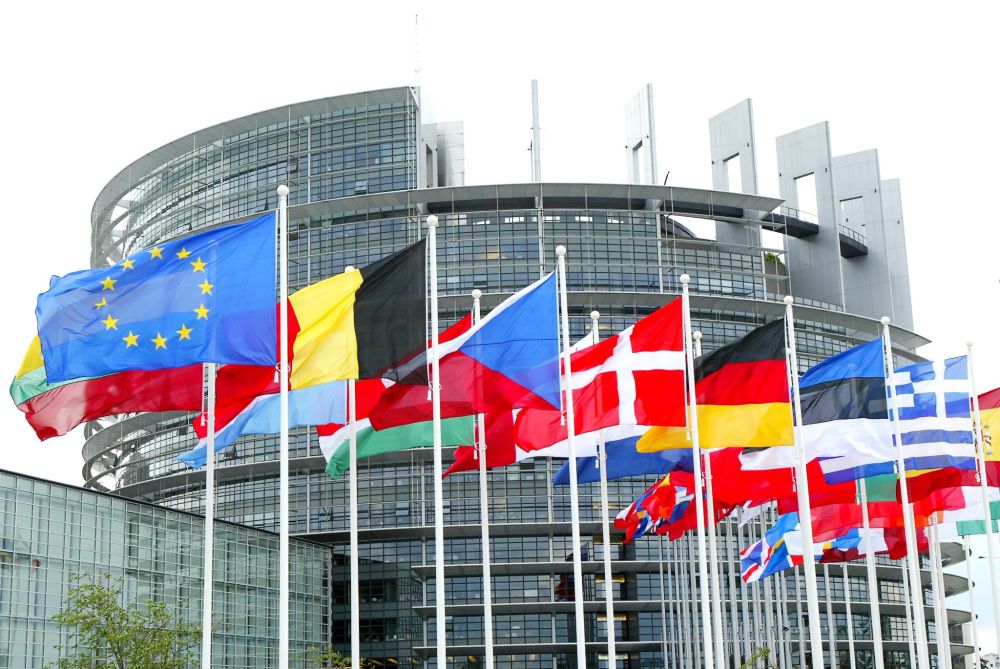 The European Parliament adopted on Thursday, a resolution on the negative effects of the Thomas Cook bankruptcy on European tourism claiming it has taken a toll on the industry, destinations, travel service suppliers and workers, while creating anxiety for Thomas Cook customers.

EU Parliament’s request for protection against airline insolvency matches travel agents’ demands, ECTAA said, adding that a stronger recognition of the sector at an EU level was also necessary. 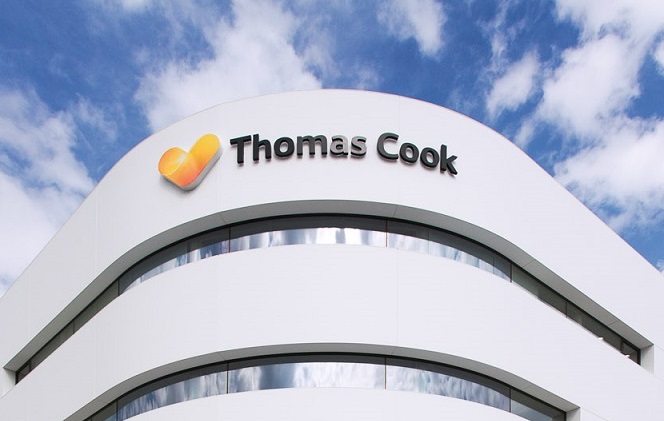 According to the ECTAA statement, Thomas Cook-affected travelers were able to continue their holidays, get repatriated, and – for those that have not yet departed – receive a refund from the tour operator guarantee system – also known as the EU “Package Travel Directive”.

This said, the ECTAA welcomes the resolution, recognizing the importance of the tourism sector’s contribution to the EU economy both in terms of wealth creation and social impact.

“Ten years ago, the European Parliament already called for a protection against airline insolvencies and since then nothing has changed. Industry-led initiatives do not provide adequate protection. After 32 European airline failures in less than three years, it is high time for action at EU level,” said Pawel Niewiadomski, president of ECTAA, which represents some 70,000 travel agents and tour operators in Europe. 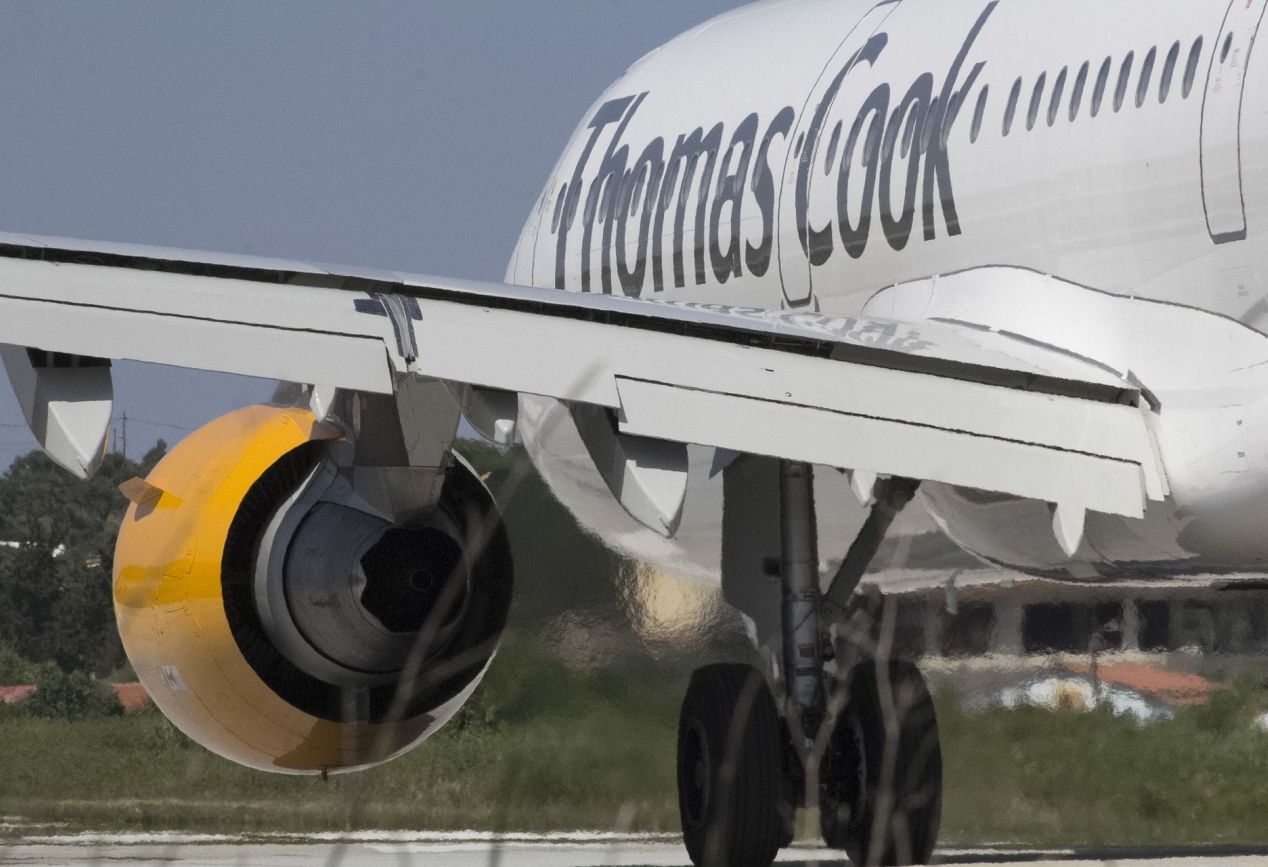 The ECTAA also expressed its gratitude in a statement to parliament for setting aside a dedicated budget line for tourism and more recognition of the industry in the European Commission.

The association is in agreement with the European Parliament’s call for a protection against airline insolvencies, underlining that the Thomas Cook incident as well as previous airline failures demonstrate the need to safeguard consumers’ rights, particularly those purchasing a single flight ticket from an airline. In such cases, passengers are not entitled to a refund and must buy a new ticket to return home.

“Consumers are treated differently, despite the fact that they pay a lot of money upfront to the airline or tour operator,” ECTAA said.