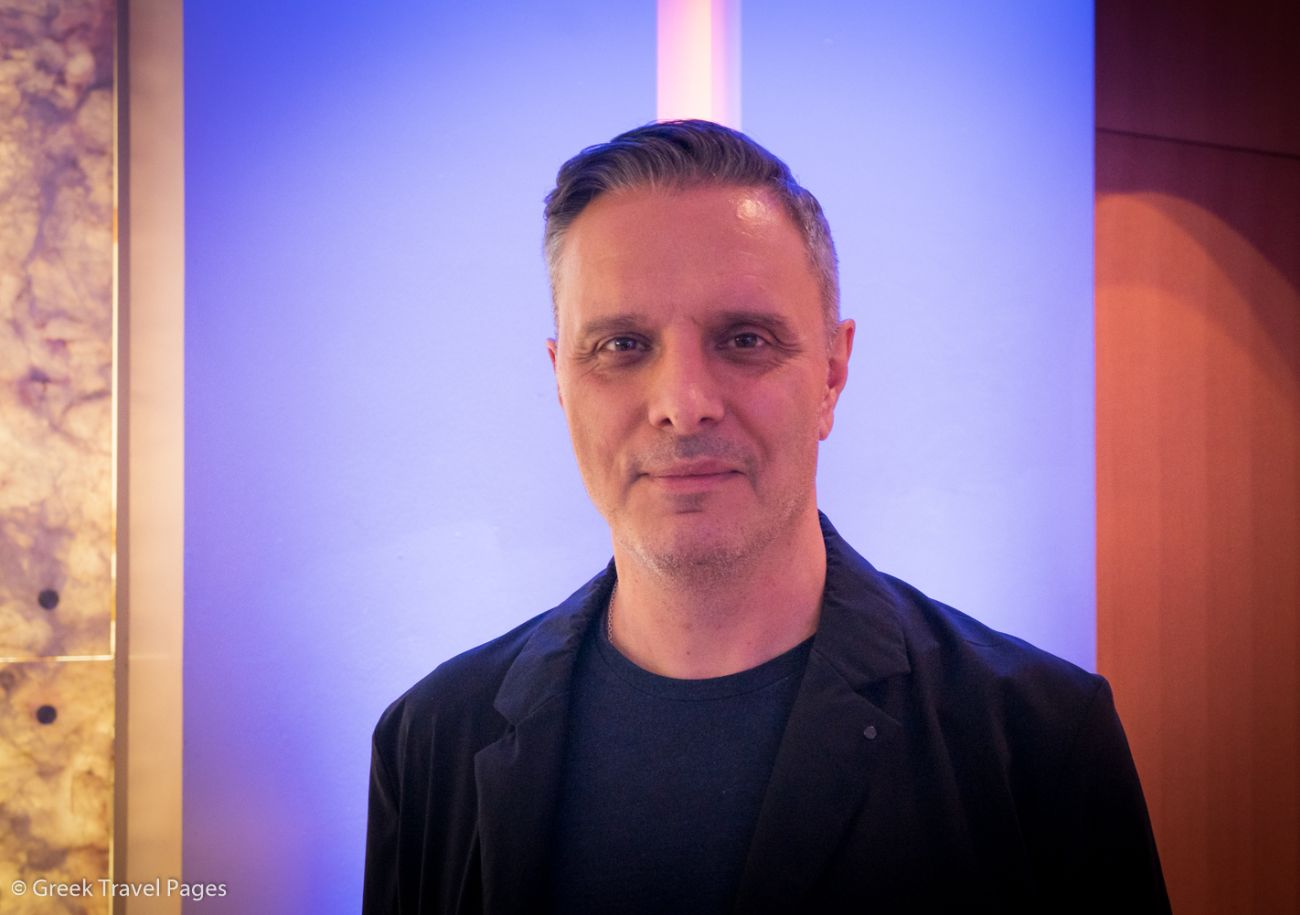 One of the speakers that impressed with his words was Greek Canadian Steve Vranakis, the recently appointed Chief Creative Officer of the Greek government and Special Adviser to PM Kyriakos Mitsotakis.

Having worked with digital, design and advertising companies around the world and helping to establish one of the top digital technology studios – the Google Creative Lab – Steve Vranakis left that all behind and came to Greece to – in his own words – “tell Greece’s story” and “help rebuild confidence in the nation”. 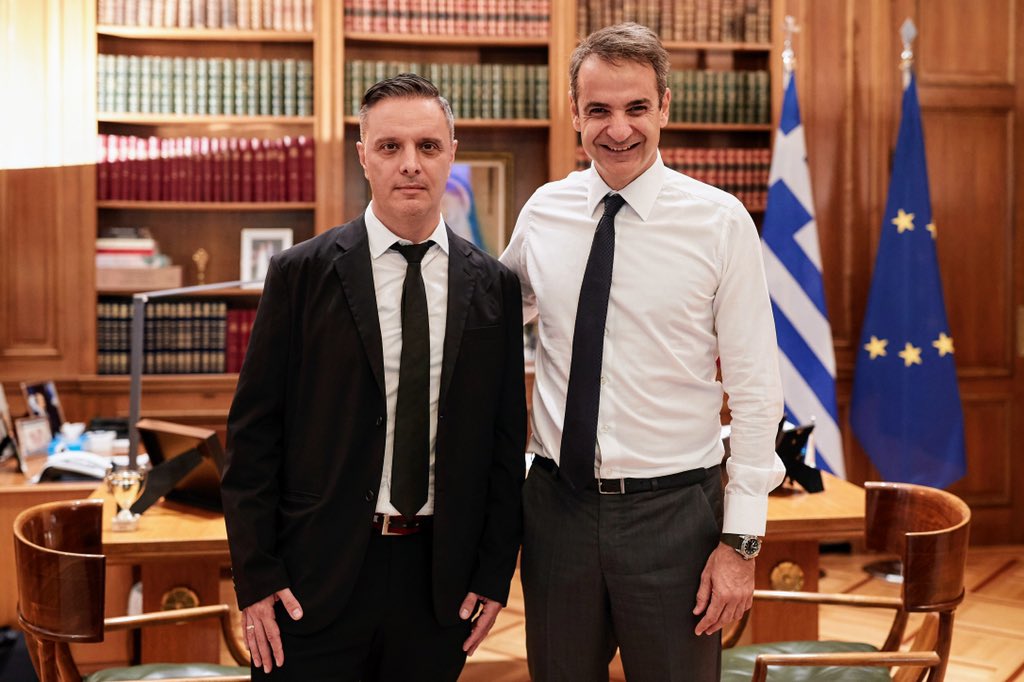 As Chief Creative Officer to the government, Vranakis’ responsibilities include advising on the upgrading and enhancing of Greece’s image abroad, in collaboration with the Ministry of Foreign Affairs and Enterprise Greece, as well as on the design, implementation and promotion of innovative applications withn the country’s public policies.

“There is so much happening right now in Greece and we have to shine the light on how to make Greece a destination beyond for just vacationing, make it a destination where visitors feel like locals,” Vranakis said during SETE’s conference and shared ideas on how the country’s image can be upgraded.

Vranakis on the “Repositioning Greece” team

Vranakis is one of the internationally recognized experts on the Greek PM’s “Repositioning Greece” team, created in the context of the government’s plan to boost the country’s image abroad.

The members of the “Repositioning Greece” team are tasked with lending their expertise to form the country’s new image through a strategic plan that will place today’s Greece on the global map. The project will include the launch of a digital platform open to citizens, while actions will be carried out to encourage broad participation of society. 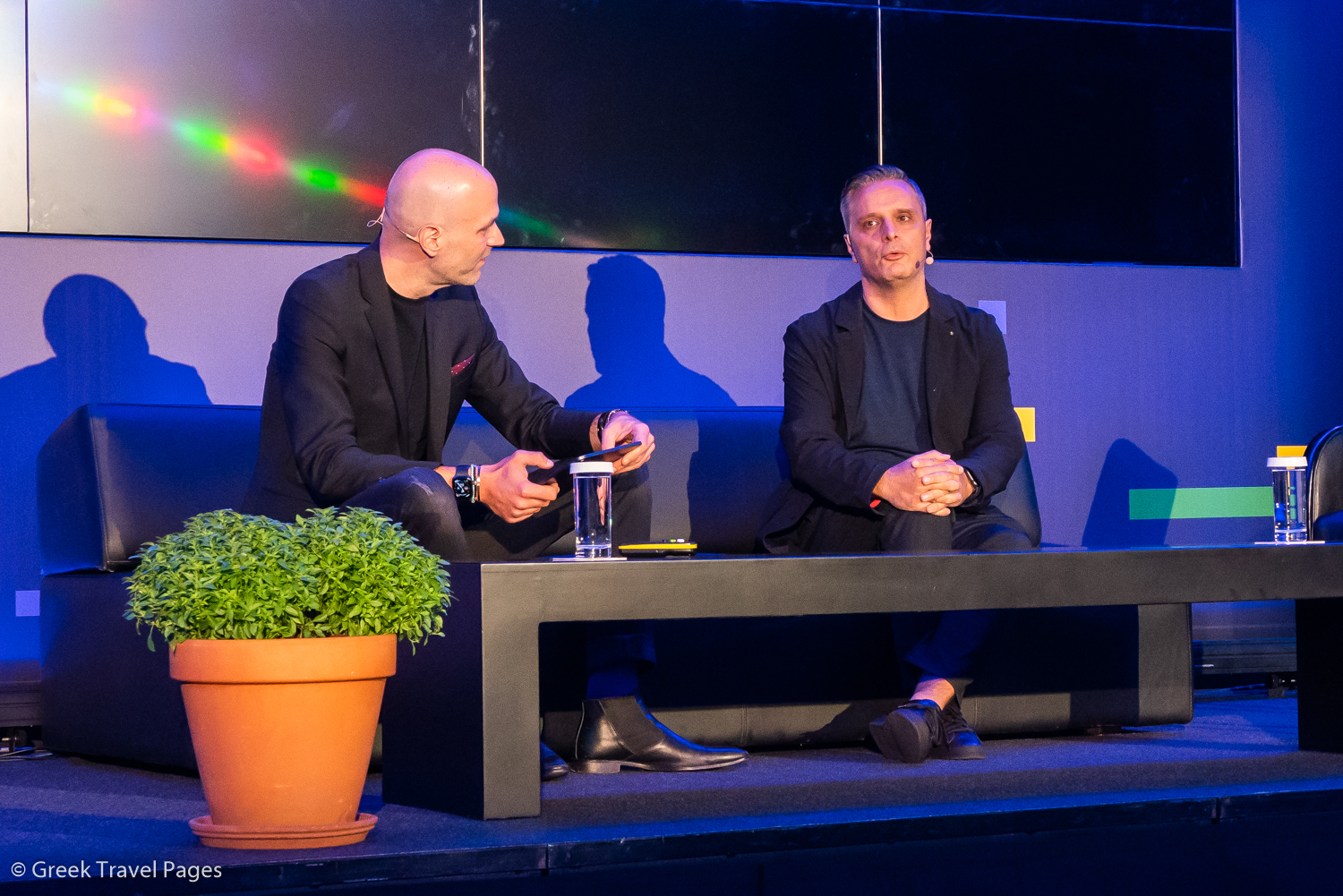 Speaking to GTP Headlines on the sidelines of the conference, Vranakis underlined that as Chief Creative Officer for the government he will look to “reposition” Greece, rather than “rebrand” the country.

“Branding and packaging refers to marketing and this isn’t a marketing exercise – it’s not an exercise at all. It’s something that we are doing as a nation, for a nation,” he said, highlighting the fact that confidence in the nation has to be rebuilt.

“That will happen primarily from the inside, from us… The confidence that we need to create for Greece with other nations on the outside will happen after we start to feel a certain way about ourselves and the things that we are capable of doing,” he stressed, underlining that his goal will also be to encourage other Greeks that are abroad to follow his example and return to new opportunities in the country.

“I left a job at Google, which I got after going to 22 interviews over 9 months… I hope to send a message to other Greeks that are out there – that they should be here doing what they can as well,” Vranakis told GTP Headlines. 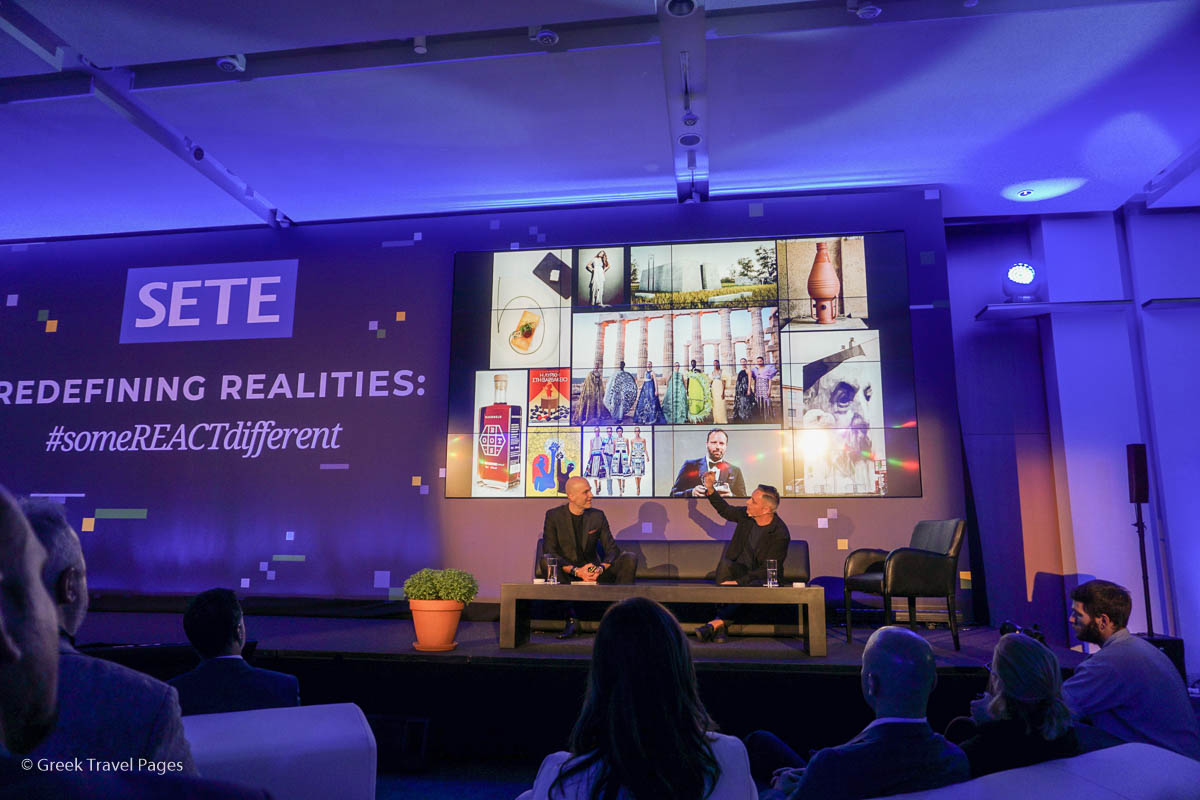 Vranakis underlined that creativity is key for better prospects and better chances for a better future.

“We have Greece, the destination; we have Greece through its historic contribution; and we have modern day Greece… Although crippled for 10 years by austerity and recession, the country showed resilience and resourcefulness… I think our creativity and our ingenuity are the things that will drive us forward,” he said, adding that technology will also play a massive role in repositioning Greece’s image.

Moreover, he said that with his team he will look to address many outdated and outright incorrect perceptions of Greece.

“Repositioning Greece will come through a new narrative that will help to dispel myths and help change perceptions… I don’t think we need slogans. What I will be doing is giving a voice to things that already exist and need to be heard,” he said. 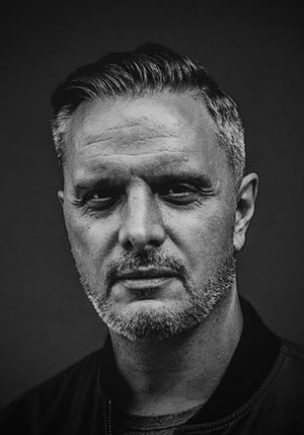 Vranakis is an award-winning creative who has worked on the launch of the iPhone and Amazon in the UK; has worked with NASA, the UN and UNICEF; and was head of the Creative Lab at Google in EMEA for 8 years.

Some of his projects include: a machine learning musical instrument called the NSynth Super, Assembly of Youth, an installation giving youth a voice at the United Nations; Inside Abbey Road – a virtual tour of the iconic music studios; Project Jacquard – an interactive wearables fabric; and Chrome Web Lab, an installation connected live to the internet from the Science Museum in London.

Vranakis also worked on the launch of project Bloks, a physical coding platform that teaches kids to code and bringing dinosaurs back to life in VR at the Natural History Museum.