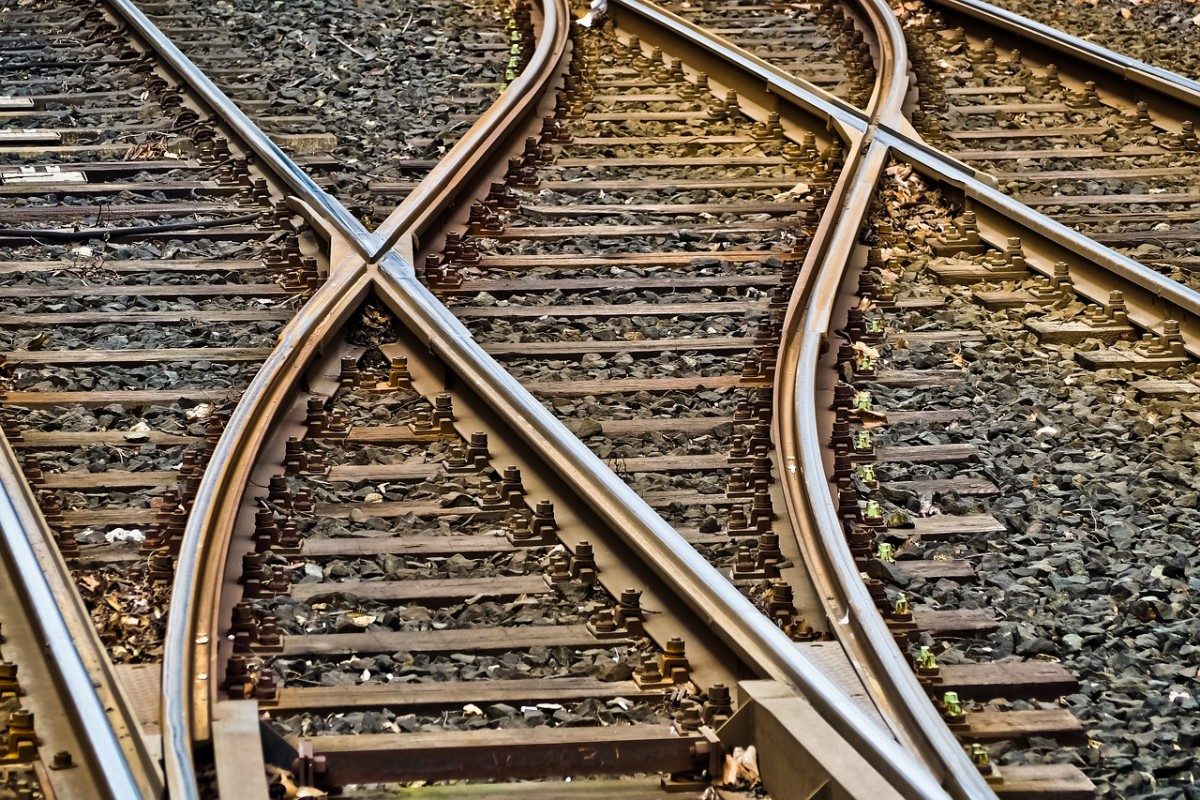 Potential investments in the Greek transport sector by leading Chinese companies are included in a renewed cooperation framework between Athens and Beijing that covers the years 2020-2022.

Signed recently in Beijing between Greek Development and Investment Minister Adonis Georgiadis and the National Development and Reform Commission of the People’s Republic of China, the framework promotes cooperation and investment potential in a number of key sectors including transport, energy, information and communication technologies, manufacturing, research and development and financial services. 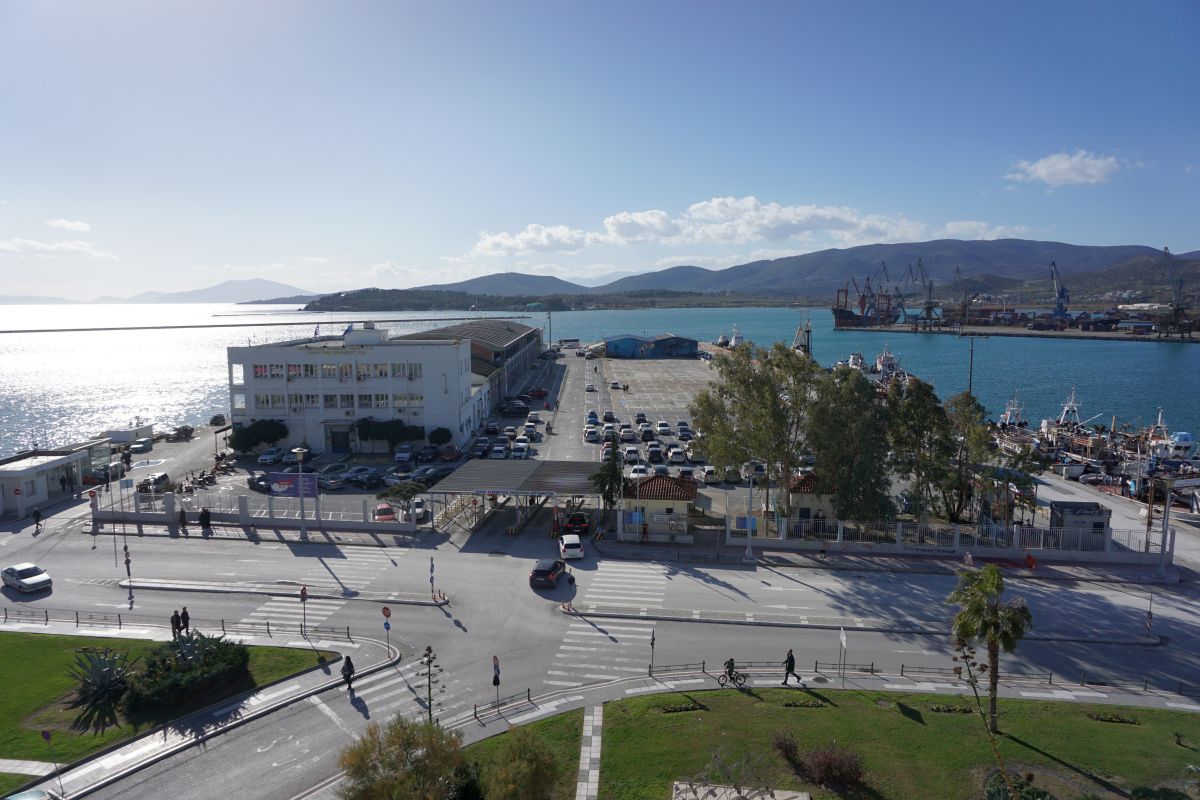 According to a report by the Athens News Agency, the agreement foresees that both sides will jointly introduce and promote potential joint venture projects and help both state and private companies identify investment and cooperation projects of common interest.

Moreover, financial institutions of both countries are encouraged to support selected projects in order to speed up their implementation process.

Talks also include the possibility of the Chinese carrying out investments in the ports of Elefsina, Volos, Patras and Alexandroupolis; and in projects related to the development of airports managed by the Greek State, including the Kalamata International Airport. 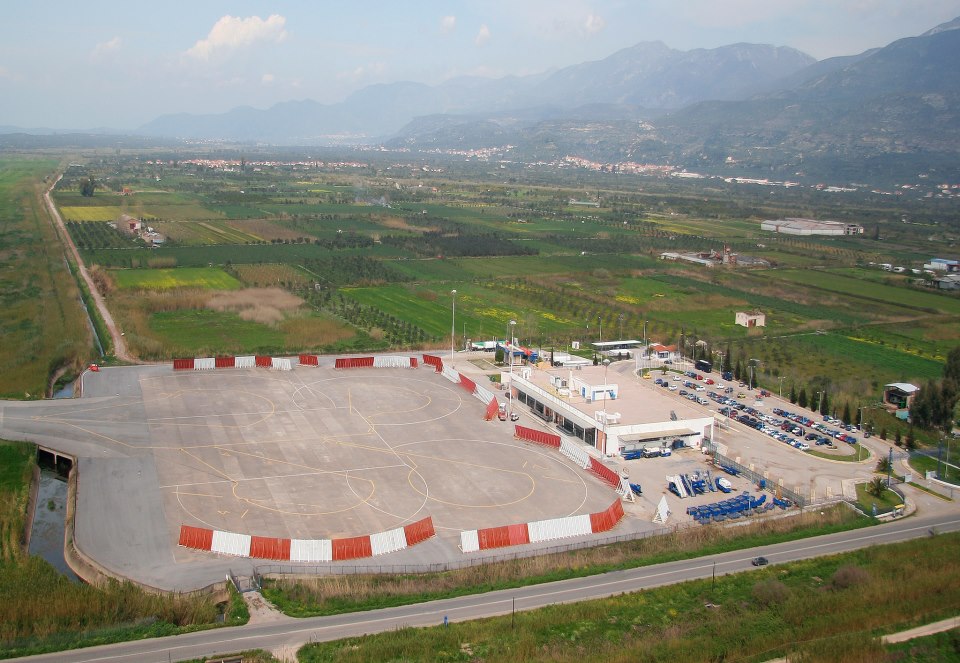 In addition, the agreement sees possible investments in renewing the urban bus fleet in Athens and Thessaloniki by establishing non-energy buses (electric and CNG).

During his visit to China, Minister Georgiadis met with representatives of leading Chinese companies who expressed their interest to invest in Greece.

Moreover, the minister announced changes to the “Golden Visa” program that will aim to provide additional incentives to prospective investors.

Greece Sees Growing Tourism Numbers from France and the UK