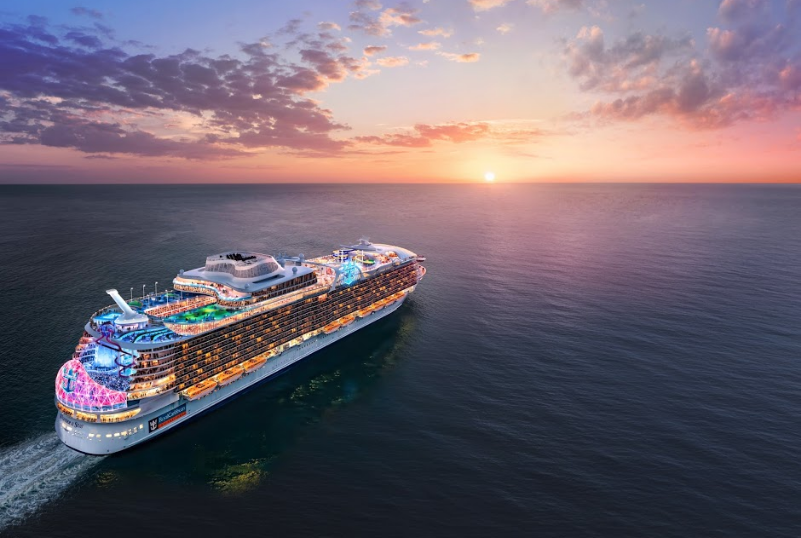 The next ship to join the leading cruise line’s innovative lineup will be named Wonder of the Seas and set sail from Shanghai – its year-round home.

Royal Caribbean International has named its fifth Oasis Class ship “Wonder of the Seas” and announced that it will set sail from Shanghai, China, in 2021.

The news was revealed by Royal Caribbean President and CEO Michael Bayley during a global cruise industry conference event held in Shanghai.

The world’s largest cruise ship will introduce a new era of cruising as the first of the renowned Oasis Class to sail the Asia Pacific.

“Royal Caribbean is known for its innovation and constantly pushing the boundaries of what’s possible, and an Oasis Class ship in China is proof of that,” said Bayley. 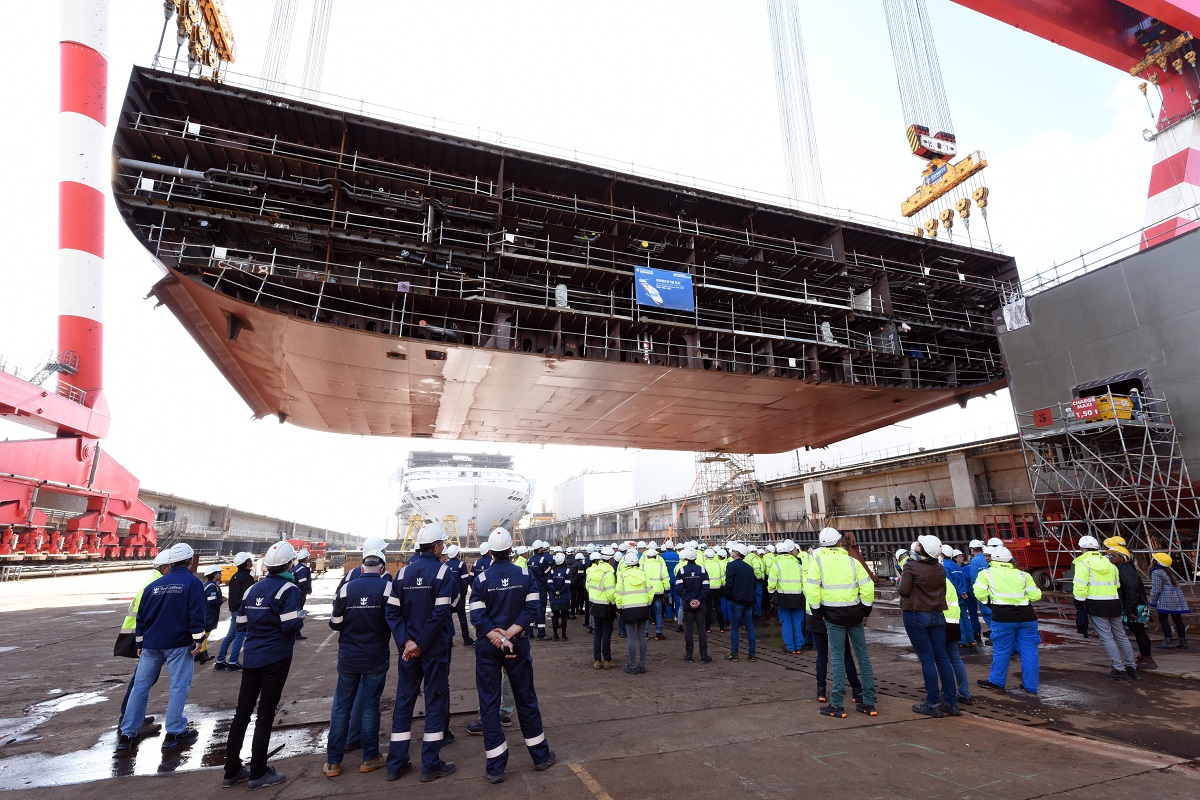 Meanwhile, in Saint-Nazaire, France, Wonder’s keel was recently lowered into place at the Chantiers de l’Atlantique shipyard, marking the start of the ship’s physical construction. During what is known as the keel-laying ceremony, a 970-ton block, measuring 155 feet by 65 feet, was lifted onto the building dock with a 1,400-ton crane.

“Royal Caribbean International has been a market leader in China for more than 10 years by consistently showcasing bold deployment strategies and driving growth in the cruise market. The deployment of Wonder of the Seas is a manifesto of new era for Royal Caribbean,” said Zinan Liu, Chairman of Royal Caribbean Asia. 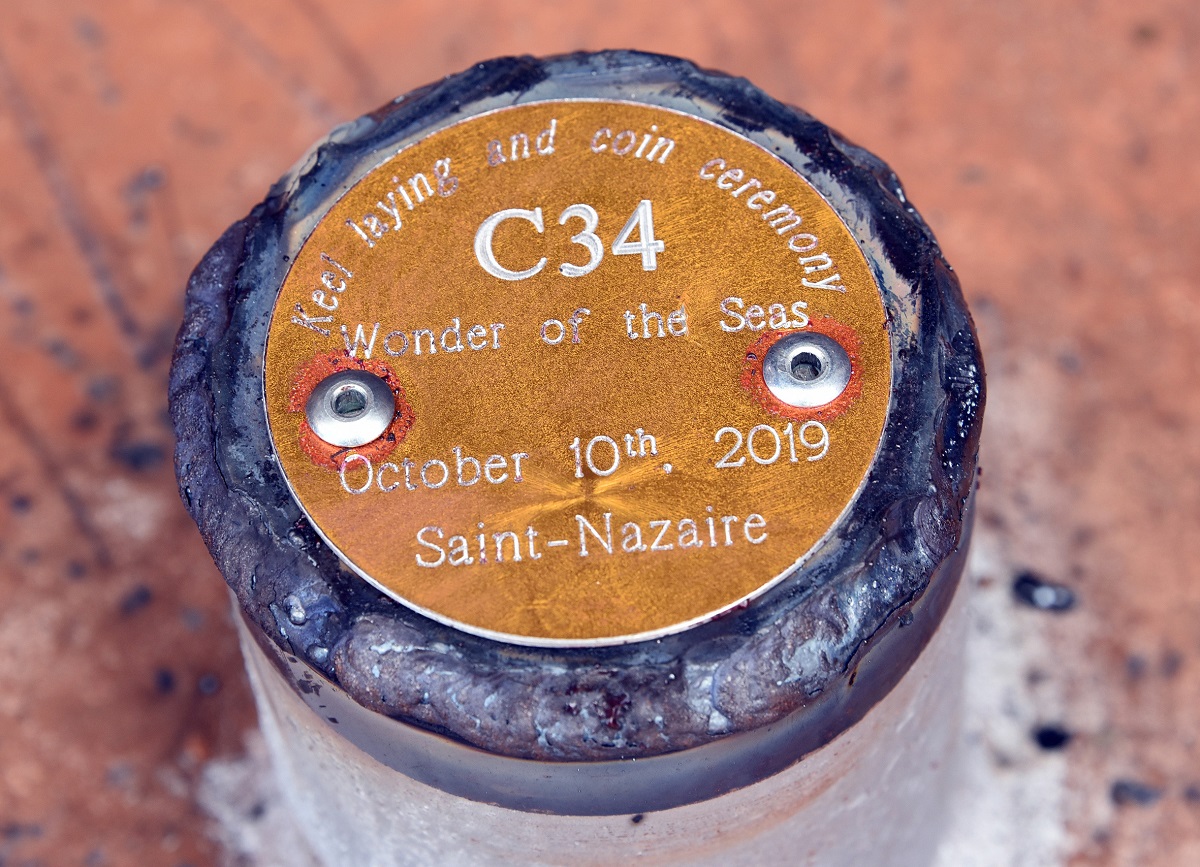 Wonder of the Seas will be part of the Oasis class of ships, the largest in the world, and will combine the iconic seven-neighborhood concept that her sister ships feature along with a bold lineup of thrilling experiences, imaginative dining, unparalleled entertainment and the latest technology.

Royal Caribbean International offers itineraries to more than 270 destinations in 72 countries on six continents, including its highly anticipated private island in The Bahamas, Perfect Day at CocoCay, the first in the Perfect Day Island Collection.