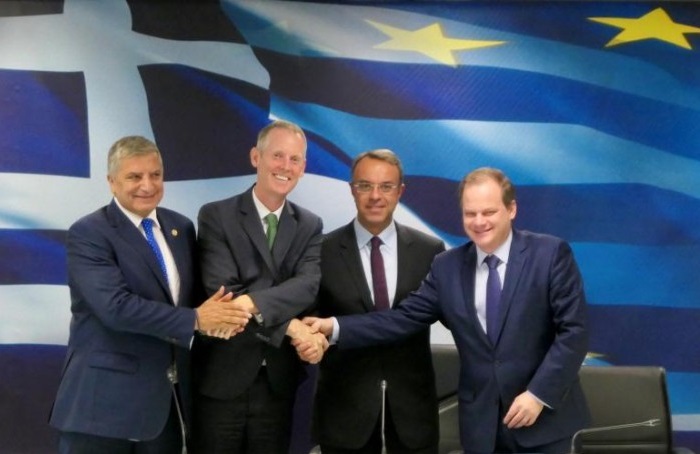 The European Investment Bank (EIB) said it will be backing new investments to protect homes and businesses across Greece from flooding and climate change.

The 25-year, 150-million-euro loan will support a 355-million-euro plan to upgrade flood protection for some 500,000 people in Athens, Thessaloniki and the Peloponnese.

More specifically, under the scheme, 10 flood protection projects will be funded over the next four years, including seven in Attica, two in Thessaloniki and one in the Peloponnese. 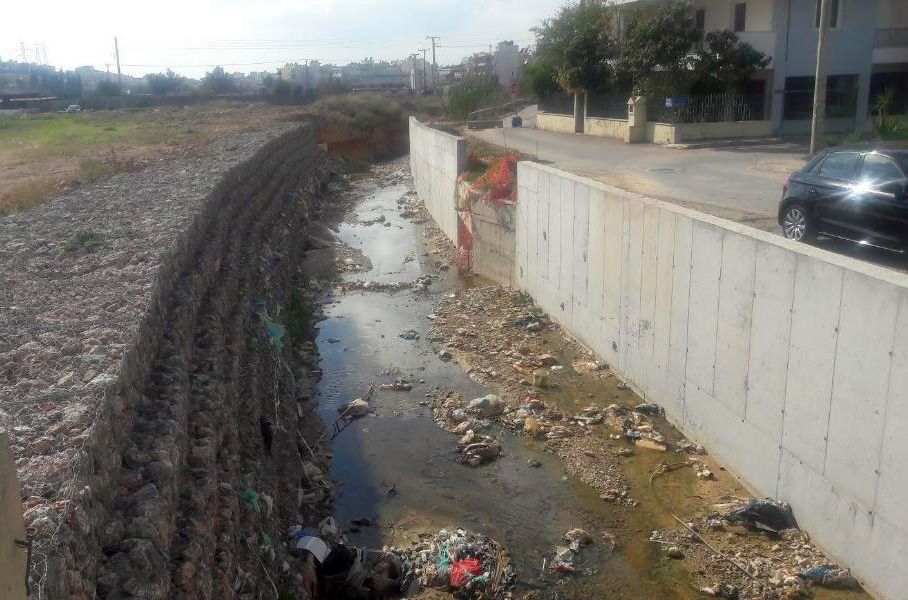 The emergency plan, the largest ever EIB loan for flood protection in Greece, is a national priority in view of climate change and an expected increase in the frequency of flash floods and prolonged rainfall.

The agreement was signed in Athens, last month by Finance Minister and EIB Governor Christos Staikouras, Infrastructure Minster Konstantinos Karamanlis, and EIB Vice President, Andrew McDowell, who was in Greece on a three-day visit. 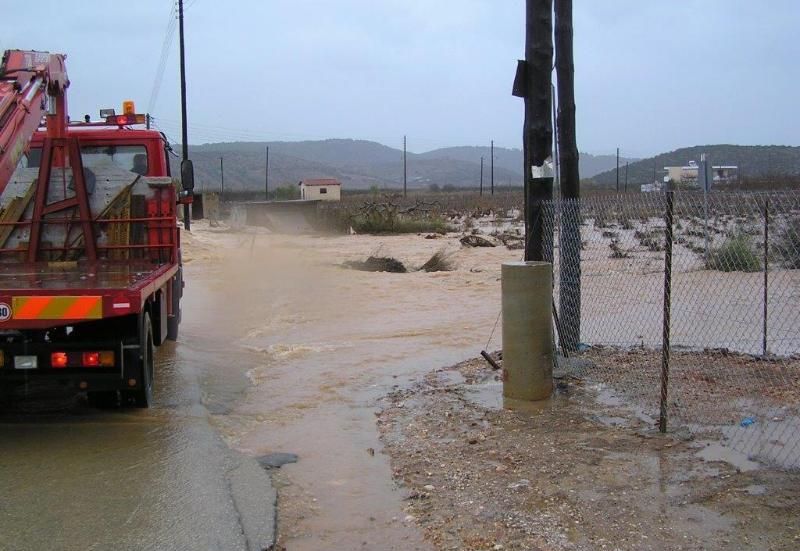 “New investment is essential to save lives and property from flooding in vulnerable communities across Greece. Sustainable development is a high priority on the Greek government agenda, to ensure environmental protection and act decisively towards addressing the impact of climate change,” said Staikouras.

It should be noted, that since 2000, more than 16,000 people have been directly impacted by flooding in Greece, costing over 1 billion euros in damages.