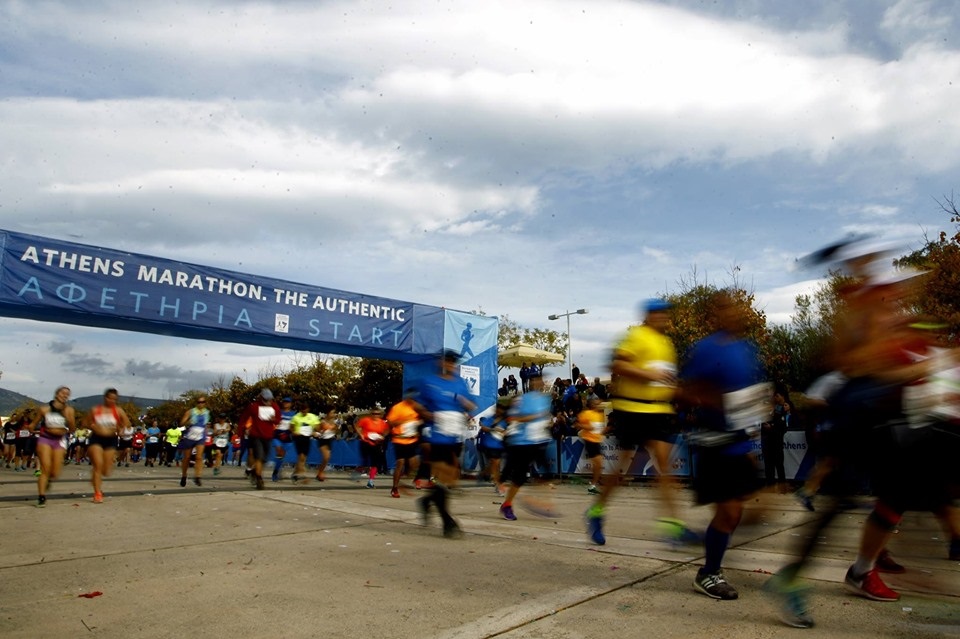 Athens, during November 9-10, will welcome a record number of marathon runners and thousands of sports fans for the 37th “Athens Marathon. The Authentic”, the premium sports event held annually in the Greek capital.

According to the Hellenic Athletics Federation (SEGAS), organizer of the event, the Athens Marathon this year will host over 60,000 runners – a new record compared to 55,000 in 2018.

“It is a significant achievement to able to host 60,000 runners and thousands of spectators from over 100 countries around the world,” SEGAS President Kostas Panagopoulos told reporters during a press conference on Thursday. 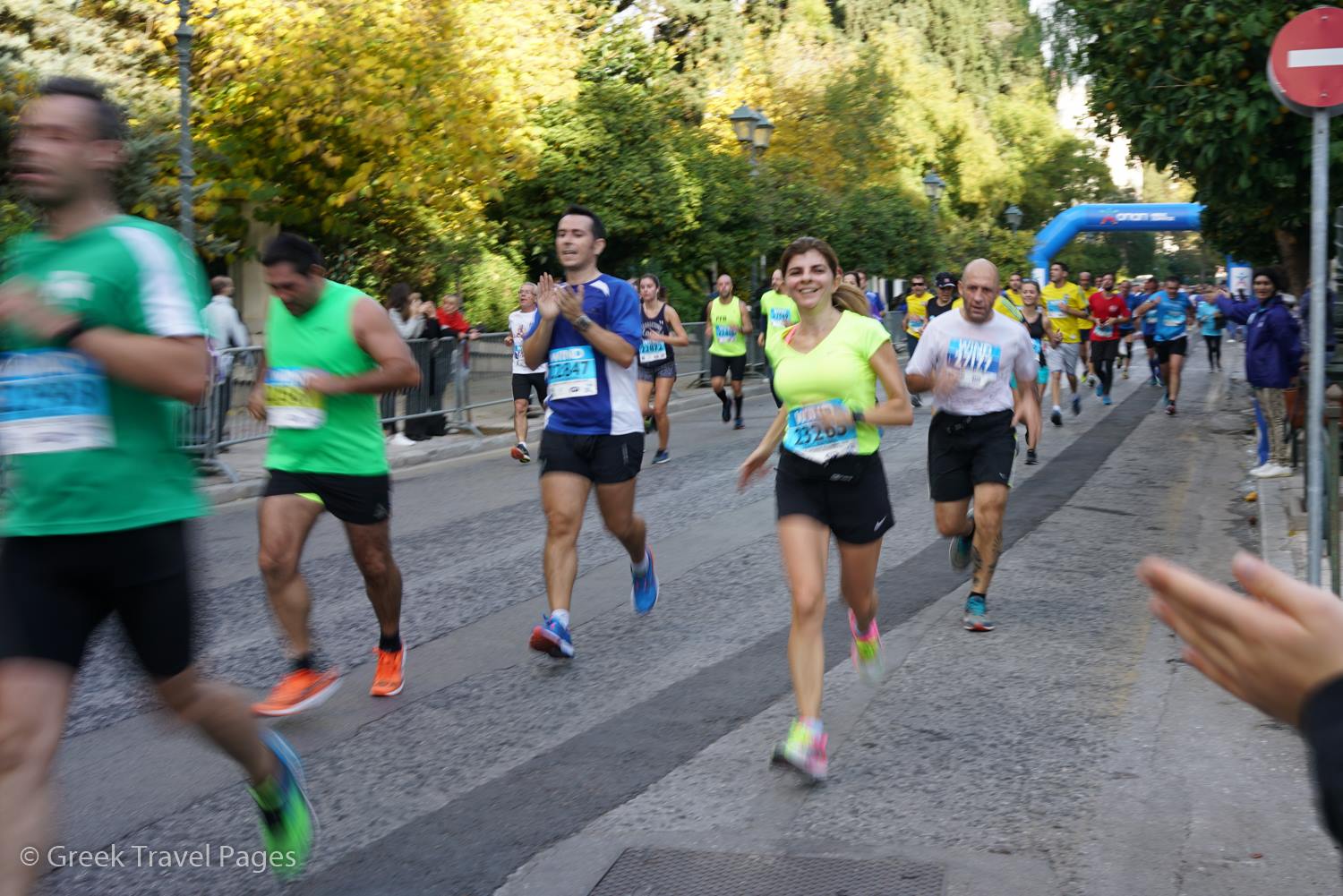 During the press conference it was highlighted that the major sports event will once again promote Greece to the rest of the world. “Athens Marathon is not a simple sports event… it combines social activities culture and tourism,” said Spyros Capralos, president of the Hellenic Olympic Committee.

On his part, Attica Governor George Patoulis underlined the significance of the sports event for tourism. “It promotes Attica as a cultural and sports destination at a time when tourism is a driving force in Greece’s development prospects,” he told the press. 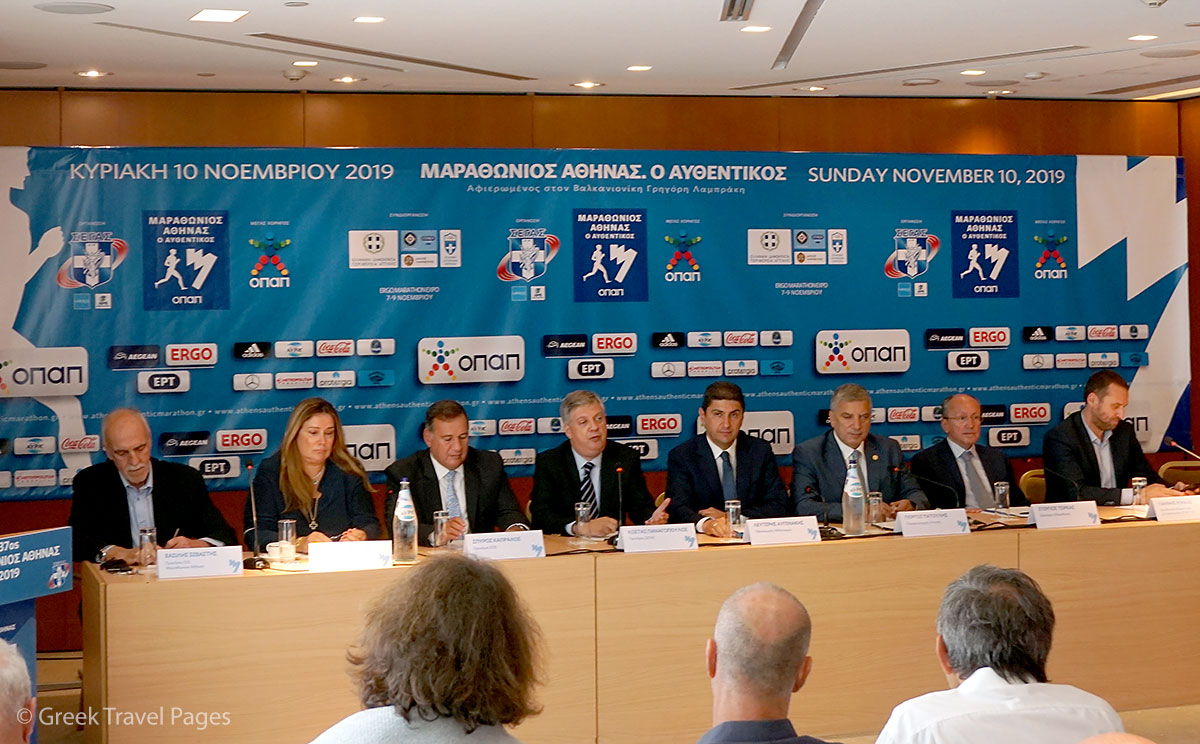 More than 20,000 marathon runners from over 120 countries are expected to run the authentic 42km marathon route on Sunday, November 10, starting at 9am from Marathon to reach the Kallimarmaron Panathinaic Stadium in Athens.

Sunday’s events will also include the 5km race with the participation of 20,000 runners, as well as two races for children and Special Olympics athletes.

The winners of the Run Greece races, which were held in several Greek cities during the past year, will participate in a 3km run. 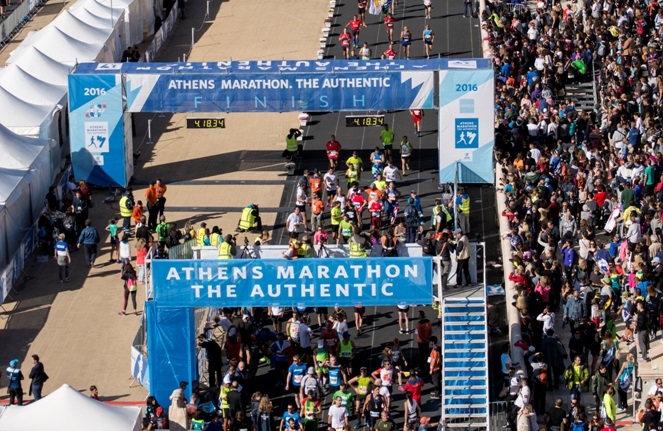 Due to the increasing number of participants, Athens Marathon has been extended to two days, with the 10km race scheduled to take place in the city center in the evening of Saturday, November 9. The race will host 12,000 athletes.

Activities that lead up to the 37th Athens Marathon include the ERGO Marathon Expo which will open its doors on November 6; the annual awards of the Association of International Marathons and Distance Races (AIMS) on November 8; and the 13th AIMS Marathon Symposium on November 9.

The Marathon Flame Lighting Ceremony will be held on Saturday, November 9, in the evening at the Marathon Tomb.

The Athens Marathon is co-organized by SEGAS, the Attica Region, the cities of Athens and Marathon, and the Hellenic Olympic Committee.

The Greek Travel Pages (GTP) is a communication sponsor of the 37th Athens Marathon – Τhe Authentic.