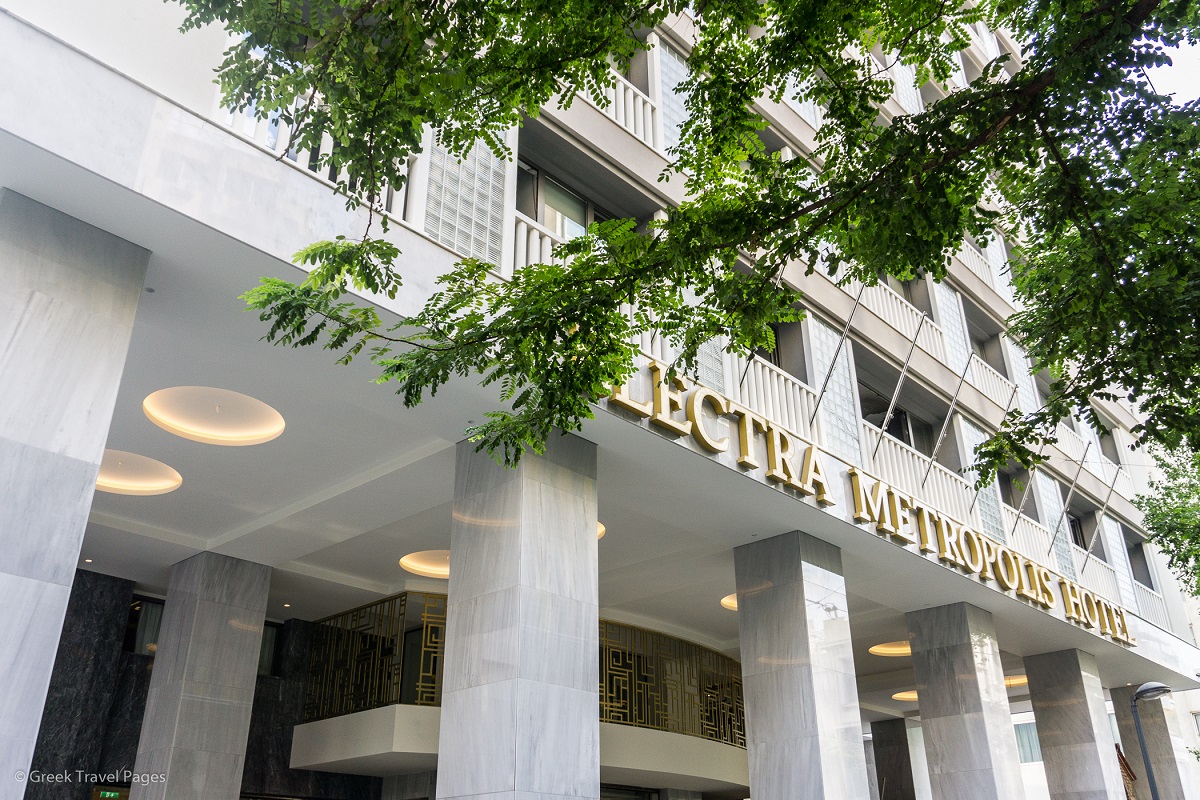 Electra Management, the parent company of Electra Hotels & Resorts has announced changes to its leadership, aiming to further strengthen its position in the Greek hospitality market.

According to an announcement, Electra Management has appointed George Spyropoulos as its Chief Operating Officer (COO). 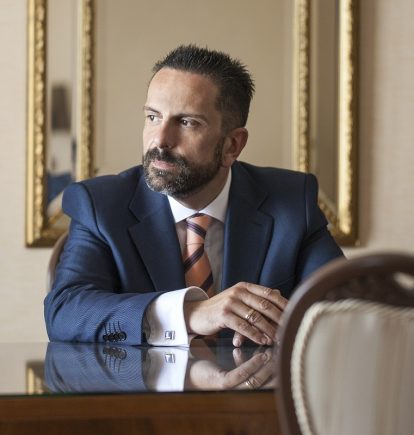 The COO’s position is a new addition to the company’s organizational chart, and was created in order to form a new level of management operations between the President, the CEOs and the administration departments.

George was until recently the general manager of the Electra Metropolis hotel. He assumed his new role on October 1, and is now responsible for all of Electra’s administrative departments and hotels.

“After three and a half years of success as the general manager of the Electra Metropolis hotel, George is ready to take on a new major challenge in his career and substantially contribute to our efforts to further develop and strengthen our group,” Electra Management said.

“Through his career, he has thus far shown that he can respond to the challenges and move forward, inspire his associates and put the management’s decisions into effect with consistency.” 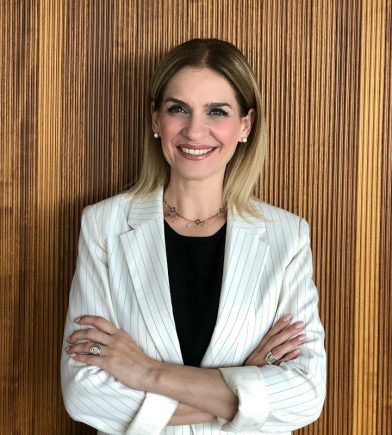 “Irene has shown her exceptional skills and ability to work as part of a team, as well as inspire her associates. Our company is delighted, not only to see her evolving as a senior executive within the Electra family, but also to have one of the few hotels in the country with a woman in its leadership, especially at a time when gender balance in the working environment is considered of prime importance,” the company said.

Electra Hotels & Resorts recently celebrated 50 years of hospitality. Its newest addition, the Electra Metropolis hotel, located in the center of the Greek capital, opened its doors in 2016.