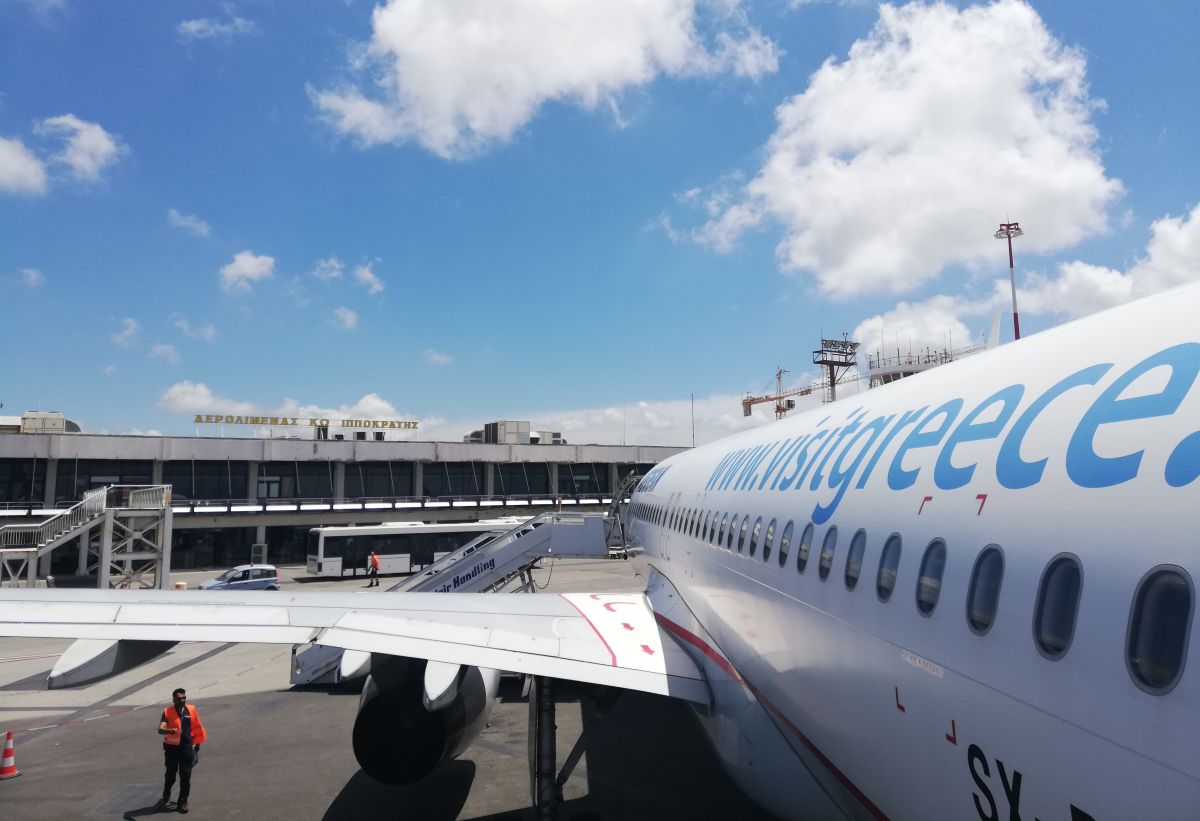 AEGEAN on Wednesday once again underlined its commitment to contribute to the extension of Greece’s tourism season during the winter months.

“The systematic effort to expand the tourism season by activating the bulk of the fleet at the beginning of the tourist season, as it was done this year, poses a financial risk to the company, but it is necessary both for fleet utilization and for enhancing tourism and it ultimately yields results,” the company underlined.

“This is particularly important, as it indicates that overall tourist traffic in the rest of the country is either stagnant or rising,” AEGEAN said. 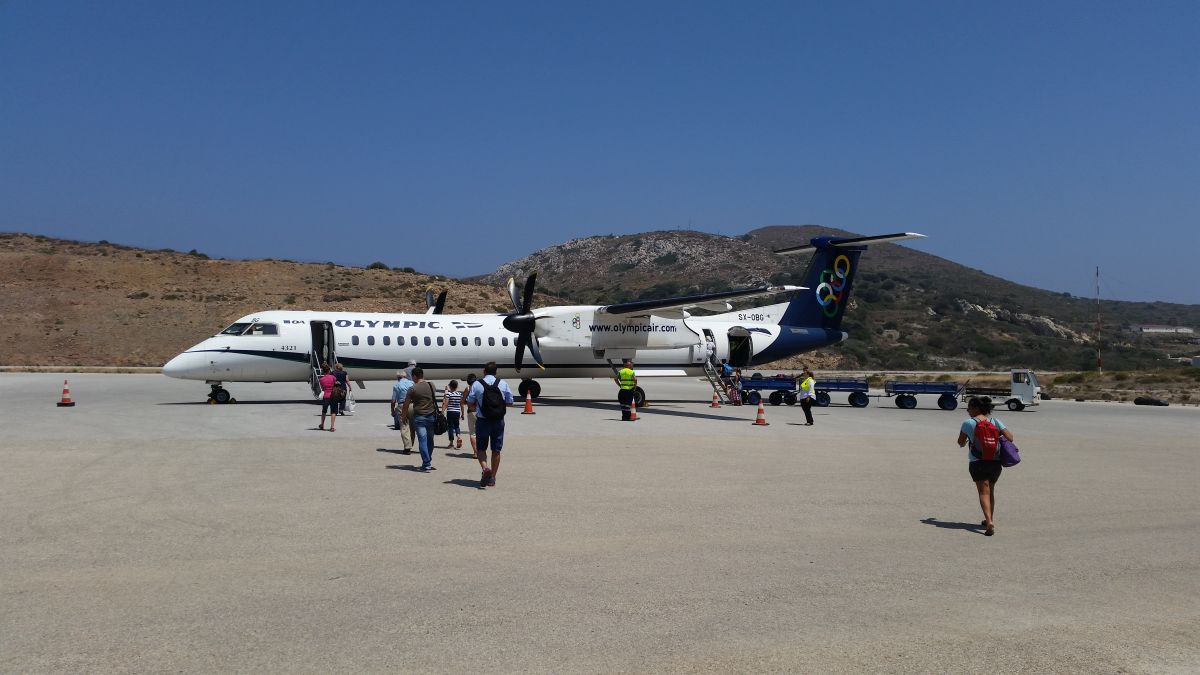 The company’s strategy continues with an equally significant increase in available seats during the upcoming winter season and by the retention of more destinations. Therefore, by the end of the year, the number of offered seats by AEGEAN is expected to reach 17.6 million, including 10.2 million seats that will be reserved for international flights.

AEGEAN’s new 2020 summer program is expected to be announced by the end of October.