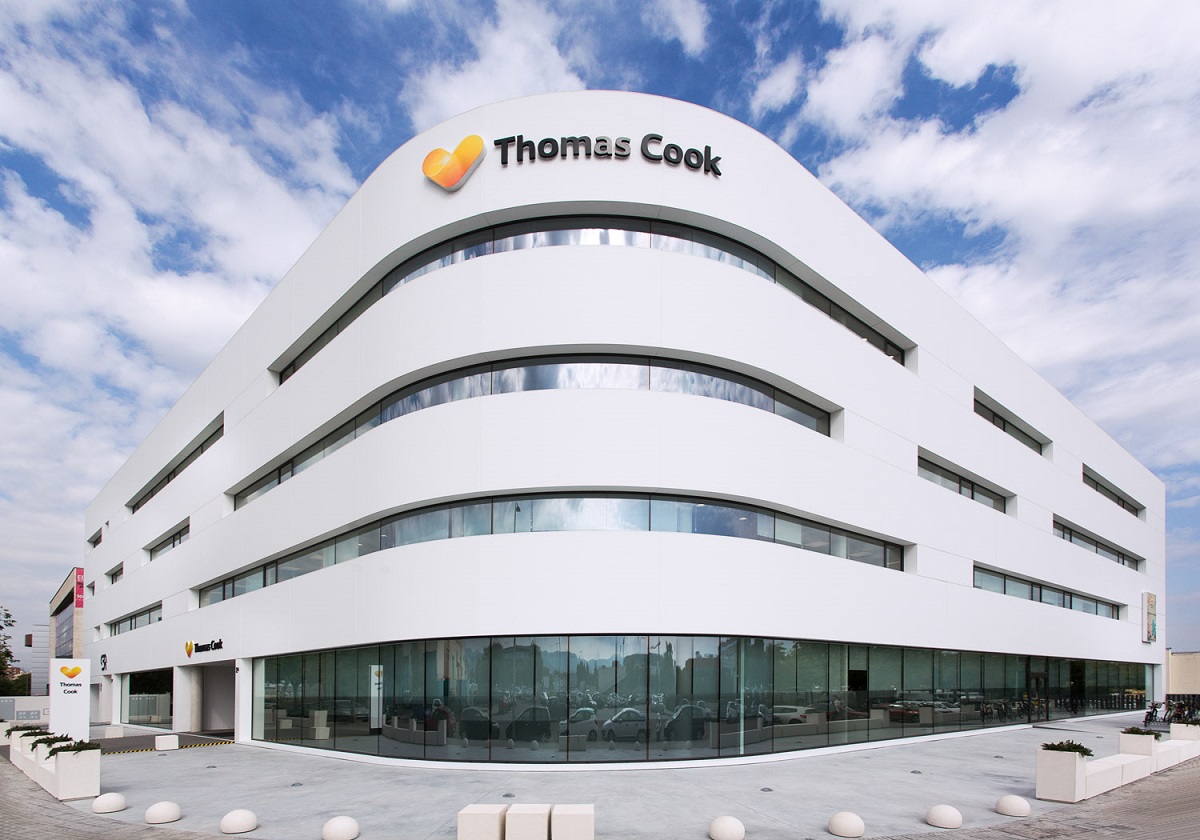 The Greek Tourism Ministry on Monday said that it is in contact with the Finance Ministry to find ways to support Greek tourism businesses affected by the collapse of Thomas Cook.

According to an announcement, Tourism Minister Harry Theoharis and Deputy Minister Manos Konsolas are in open communication with all the stakeholders involved in resolving the problems arising from this development. The minister has called an emergency meeting with representatives of the country’s tourism bodies.

Regarding support to Greek tourism businesses, the ministry said a relevant announcement will follow in due time.

“The financial collapse of the British travel firm Thomas Cook is an unfortunate development for the whole European tourism industry and is also affecting the Greek market,” the ministry said in an announcement.

Repatriation of some 50,000 tourists 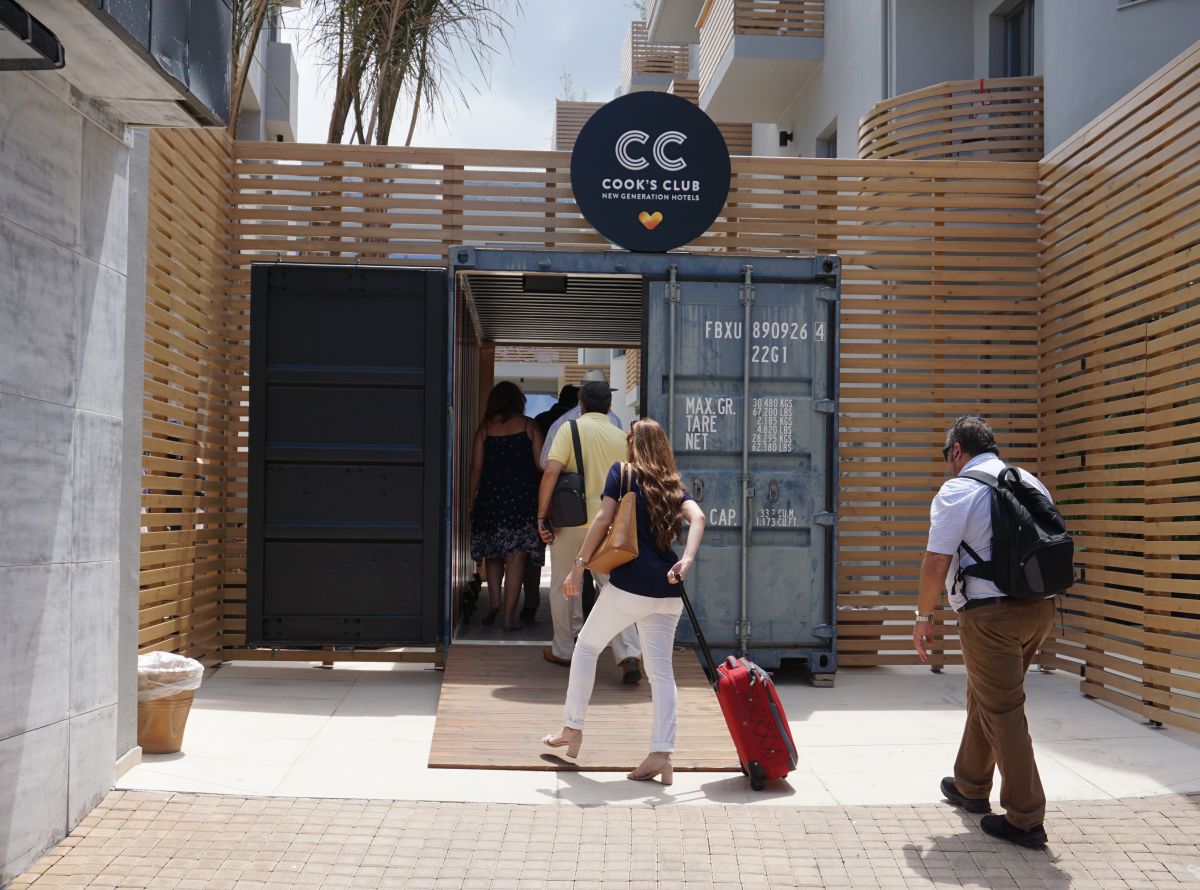 An operations center has been set up in the ministry to tackle problems, including the repatriation of some 50,000 tourists that had purchased holiday packages from Thomas Cook and are currently on vacation in Greece.

Minister Theoharis said that the process of repatriation of foreign tourists in Greece through Thomas Cook has already begun. As a first move, 15 aircraft were sent to the islands of Zakynthos, Corfu and Kos.

“We estimate that some 22,000 tourists will be repatriated within the next three days,” the minister said.

Minister Theoharis noted that the costs for accommodation and the repatriation of tourists in Greece through Thomas Cook, from today until the end of their holiday, have been ensured. 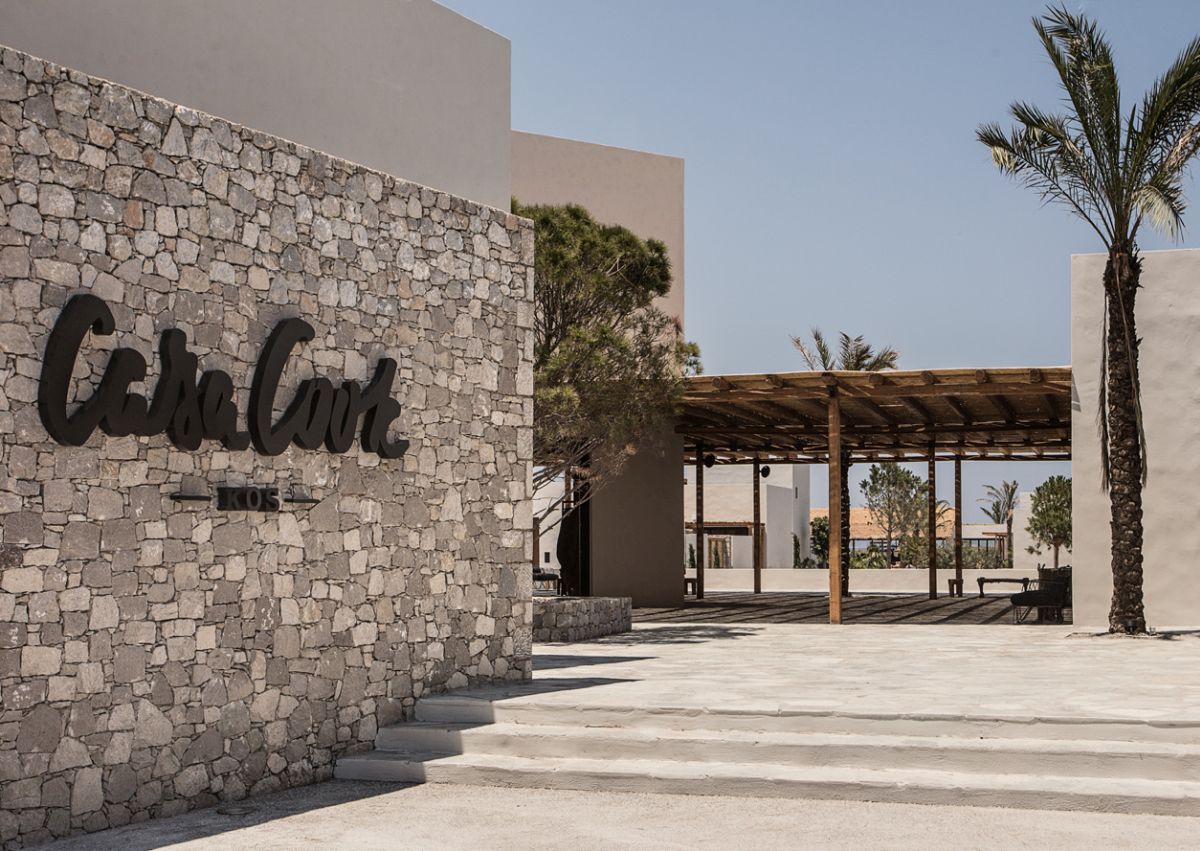 Greece ranked third among the top five destinations of Thomas Cook for 2019, with Crete its biggest destination in the country, followed by Rhodes and Kos.

Thomas Cook Group ran hotels, resorts and airlines for around 19 million people annually in 47 destinations. It was supported by some 21,000 employees and had 200 own-brand hotels in its portfolio, some 50 of which are in Greece running under eight of the company’s brands, including the renowned “Casa Cook” and “Cook’s Club” brands. More than 640 people were employed in the hotels Thomas Cook managed in Greece.

In 2018 Thomas Cook launched the Thomas Cook Hotel Investments (TCHI) fund, a joint venture between Thomas Cook plc and LMEY Investments that had secured a financing agreement of 40 million euros from Piraeus Bank, among other sources of funding.

Four hotels in Greece are in the TCHI portfolio. According to sources, developments involving the hotels, following the ceasing of operations of Thomas Cook, remain uncertain.

UK travelers that are ATOL-protected will be automatically repatriated. ATOL (Air Travel Organiser’s Licence) is a UK financial protection scheme run by the CAA and protects most air package holidays sold by travel businesses that are based in the UK.

“Depending on your location, this will be either on CAA-operated flights or by using existing flights with other airlines,” the announcement informs the public.

Moreover, travelers from EU countries are protected by the Package Travel Directive (2015/2302/EU), which protects European travellers’ rights when booking package holidays, for example in terms of cancellation, liability, repatriation and refunds.

A dedicated support service  is being provided by the Civil Aviation Authority to assist Thomas Cook customers currently overseas and those in the UK with future bookings.