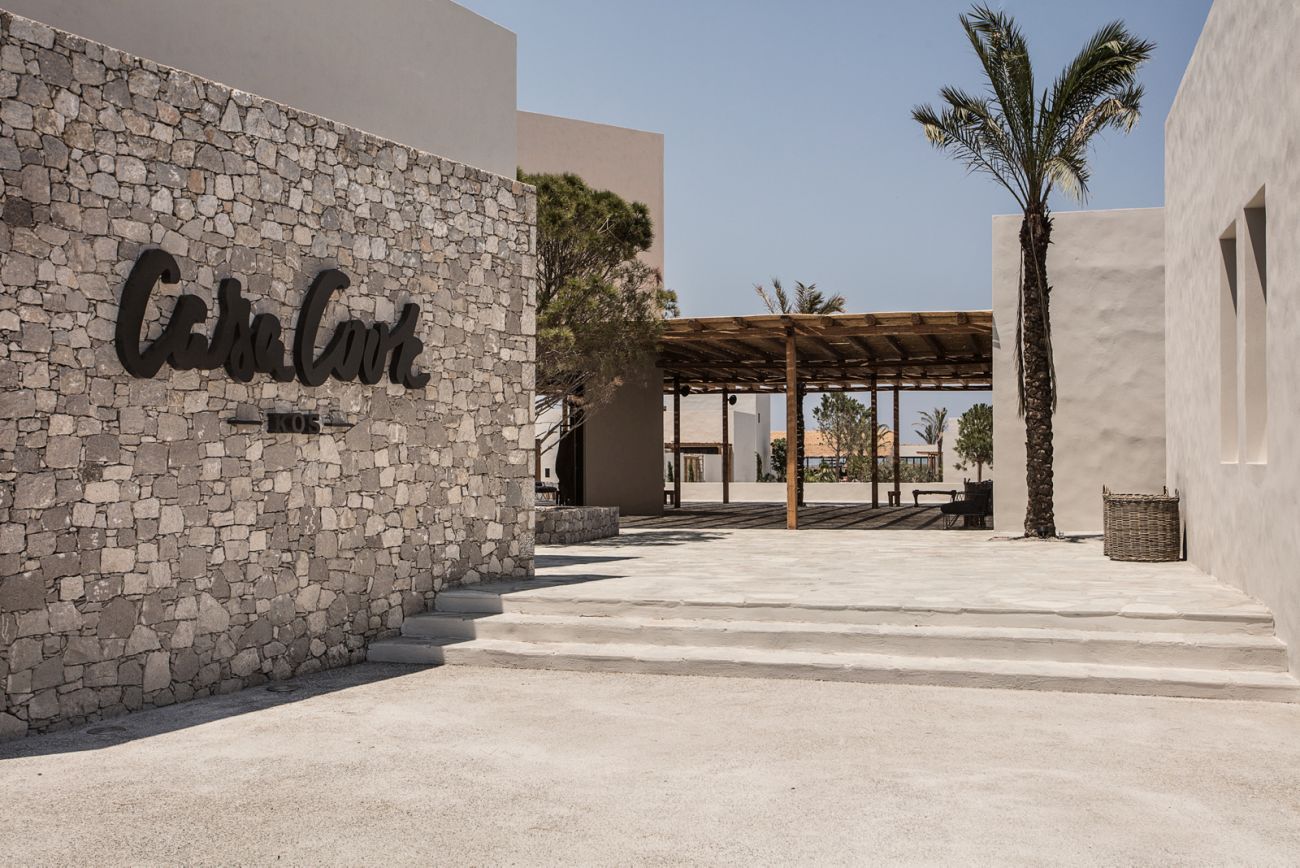 Thomas Cook on Tuesday announced that its hotel fund, Thomas Cook Hotel Investments (TCHI), has acquired a further two properties in Greece, including one of the company’s flagship hotels, Casa Cook Kos.

With these acquisitions Thomas Cook’s fund now has nearly doubled its portfolio in just over a year, to nine locations. Four properties in the fund are located in Greece.

The properties are the 100-room Casa Cook Kos, which is Thomas Cook’s highest-performing own-brand hotel based on customer feedback, and a greenfield plot on Kos, on which the company intends to build a 250-room Cook’s Club for next summer.

“Casa Cook Kos is a stunning property that we know our customers love, and bringing it into the fund is a huge step forward for the company,” Thomas Cook Hotels & Resorts Director of Operations East Europe Themis Kriara. 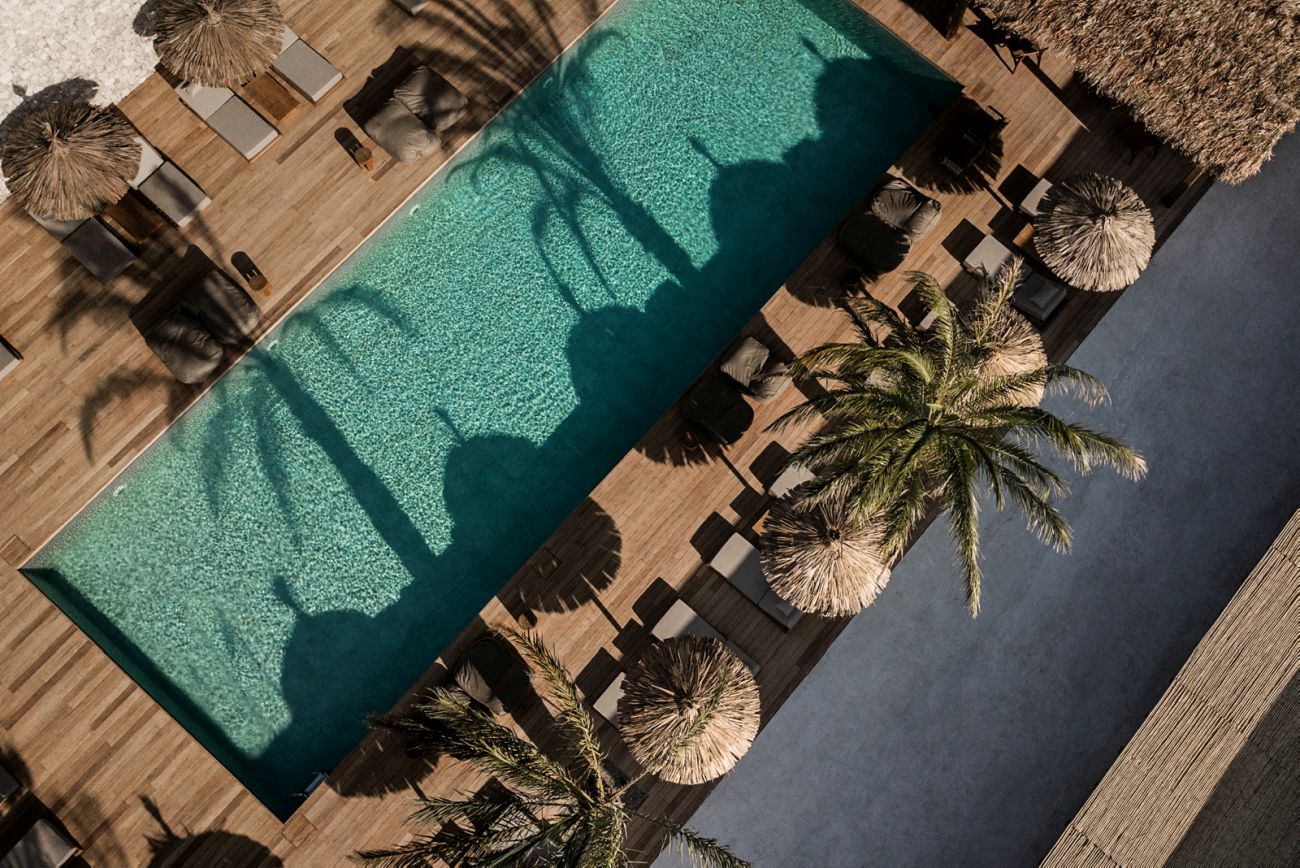 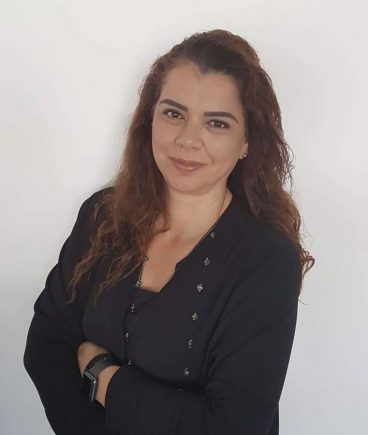 “Greece is where the latest hotel innovations of Casa Cook and Cook’s Club were launched, and it is is also the country that hosts some of our older hotels, such as Sunwing Kallithea on Rhodes. We are proud to add even more hotel units to our Greek hotel collection,” Kriara said.

Thomas Cook’s hotel fund was launched in March 2018 with five hotels, as a joint venture with hotel development company, LMEY and has previously agreed to acquire a 300-room hotel in the Balearics. The new additions take the total fund to 2,500 rooms including those under development.

“The speed with which we have been able to acquire these hotels is clear evidence of our intent to grow rapidly the fund’s portfolio. It also shows the flexibility of our eight hotel brands, allowing us to consider properties of varying shapes and sizes to create a hotel our customers will love,” Kriara added.

According to Thomas Cook, a pipeline of further hotel acquisitions has been identified in line with the intention for the fund to comprise 10-15 hotels by 2021.

TCHI will this summer open its first new build project Casa Cook in Ibiza and has secured two rounds of funding totaling 91 million euros. The fund has been set up to help Thomas Cook accelerate its ambition of managing more of its own-brand hotels and is focused on investing in opportunities in Greece, Spain and around the Mediterranean. Greece’s Piraeus Bank is among the parties that fund the TCHI.