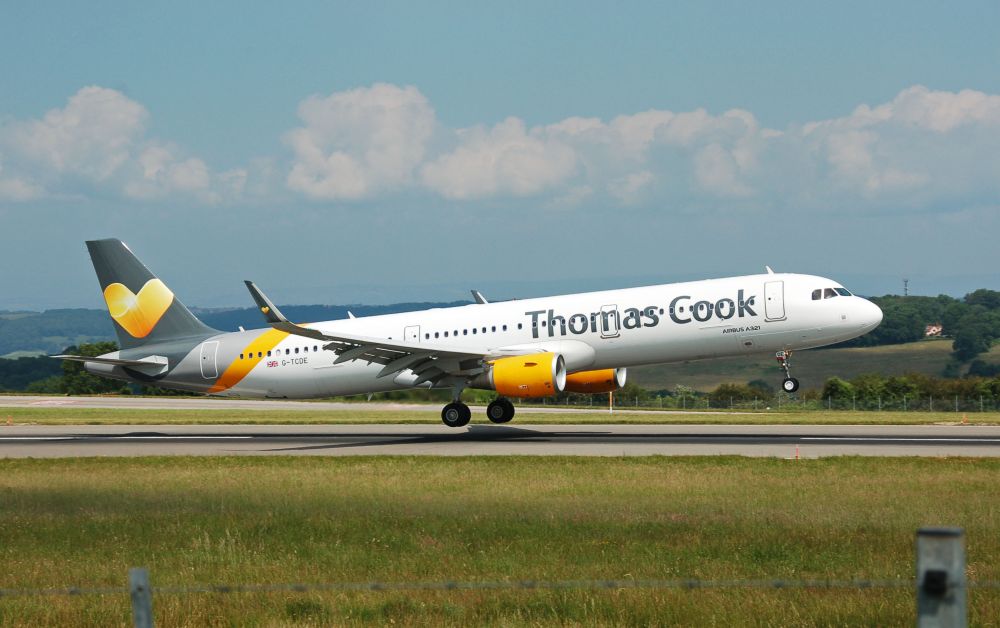 Thomas Cook, one of the world’s oldest travel companies dealing in leisure travel with a history that started in 1841, on Monday announced that it was taking steps to enter into compulsory liquidation with immediate effect.

“Thomas Cook Group, including the UK tour operator and airline, has ceased trading with immediate effect. All Thomas Cook bookings, including flights and holidays, have now been cancelled,” Thomas Cook tweeted in the early hours of Monday.

This development follows discussions with key stakeholders over the weekend in order to secure final terms on the recapitalisation and reorganisation of the company. Thomas Cook had already secured a financial boost (£450 million) from Hong Kong’s Fosun Tourism to keep the company afloat. However, lenders (Royal Bank of Scotland and its other banks) recently demanded an extra £200 million of funding. 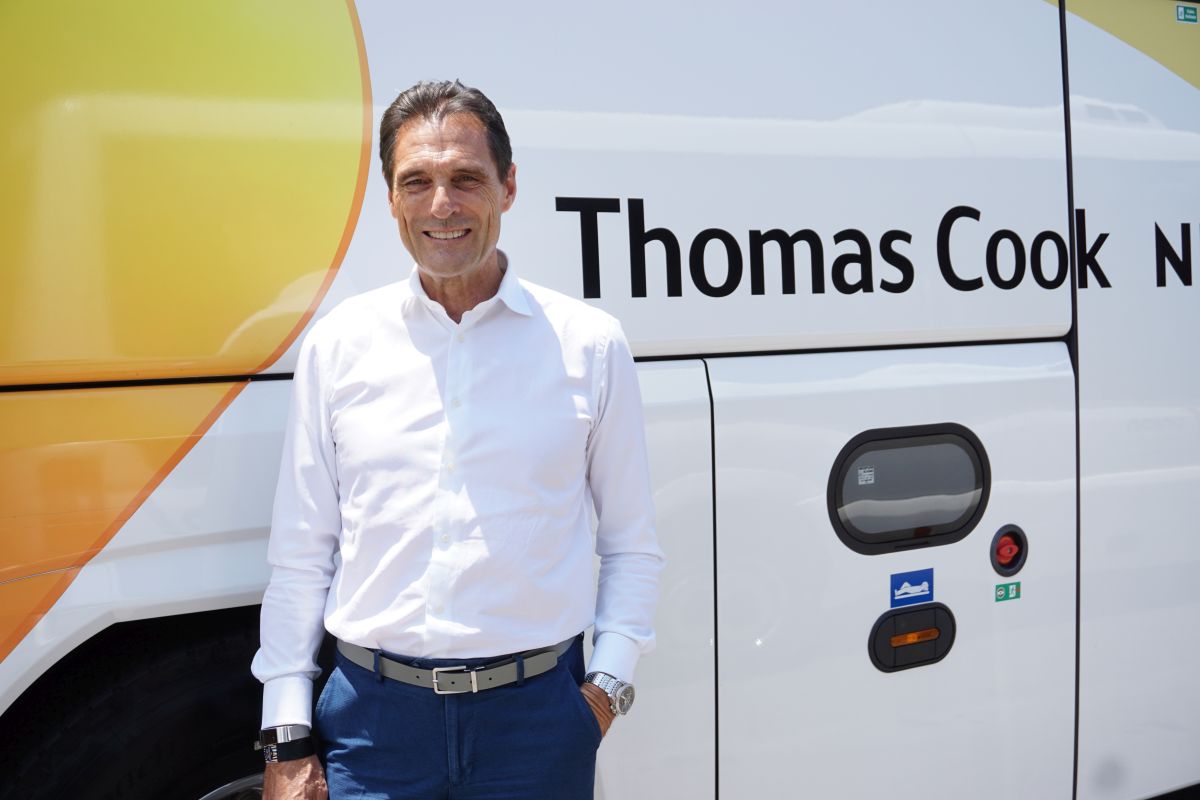 “Although a deal had been largely agreed, an additional facility requested in the last few days of negotiations presented a challenge that ultimately proved insurmountable,” Peter Fankhauser, Chief Executive of Thomas Cook, said in a statement.

“I would like to apologise to our millions of customers, and thousands of employees, suppliers and partners who have supported us for many years,” Fankhauser said.

Thomas Cook currently has 600,000 holidaymakers abroad. According to reports, governments and insurance companies are currently coordinating a major repatriation effort.

Greece ranks third among the top five destinations of Thomas Cook for 2019. At the moment the majority of holidaymakers in Greece through Τhomas Cook are vacationing on the islands of Zakynthos, Kos, Corfu, Skiathos and Crete. Last year Thomas Cook brought almost 3 million holidaymakers to Greece. 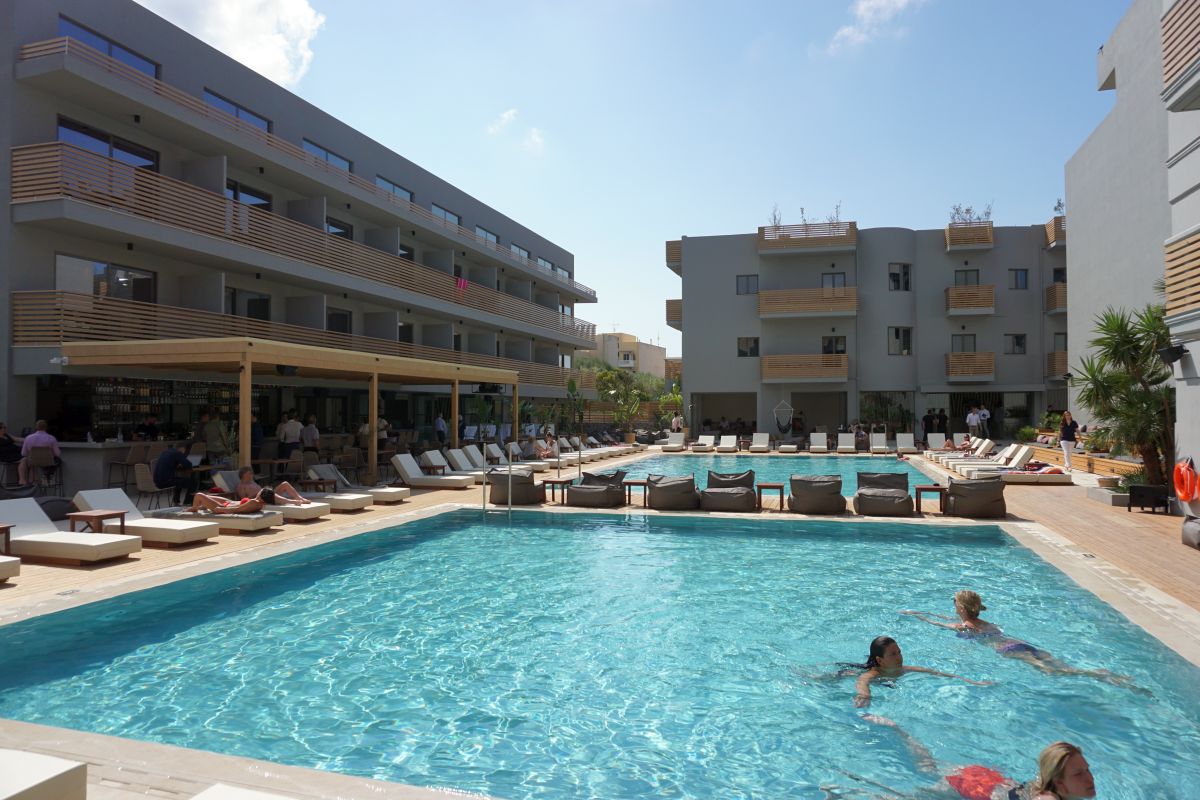 Speaking to SKAI TV, Greek Tourism Minister Harry Theoharis said that some 50,000 tourists are stranded in Greece and that the British Civil Aviation Authority has already been consulted to begin the repatriation of tourists.

According to the minister, the first 22,000 are expected to be flown back to their countries in the coming days. He also underlined that the cost left on Greek businesses is high as many contracts to Greek tourism companies have not yet been paid by the tour operator.

“Our ministry will draw up a plan in order not to lose market share from travelers that will turn to other tour operators for their holidays next year,” he said.

The Hellenic Chamber of Hotels referred to “major upheaval” in Greece’s tourism market due to the collapse of Thomas Cook, an “extremely unpleasant development”.

In an announcement, the chamber said that the state must address the difficult situation in two key directions: To ensure the immediate and safe return of stranded tourists and to ensure the support of hotels directly affected by the company’s collapse.

“Calmness is needed and we mustn’t forget that supporting the country’s image is a daily challenge.”

SETE: Solidarity to Thomas Cook’s tourists in Greece is essential

On its part, the Greek Tourism Confederation (SETE) said that the shutdown of Thomas Cook is a very unpleasant development that requires quick and effective response.

“The State must immediately inform the tourism sector of the exact situation regarding Thomas Cook UK, but also what exactly is the case with other markets (Germany, the Netherlands, Belgium, Scandinavia),” the confederation said, adding that the government should plan and announce concrete measures to face the problems that will arise in tourism businesses.

“For our part, the entire private sector needs to remain calm and, most importantly, show solidarity to the thousands of Thomas Cook tourists in Greece. The way Greek tourism professionals will behave and treat these people will represent the image of our country as a welcoming and responsible country internationally. Greek tourism has the depth and quality to cope with this difficulty.”

Tasios: Repatriation of tourists is the main issue

Speaking to GTP Headlines, Hellenic Hoteliers Federation (POX) President Grigoris Tasios said that the repatriation of tourists and the proper management of the issue is key as both Greek tourism professionals and travelers have received a blow with this development.

“These are our customers and we have to keep them happy… We must remain calm in the coming days to deal with this issue as smoothly as possible,” he said.

Tasios added that a second priority is for the Greek government and tourism market to see what will happen with the VAT and stayover tax that is owed by the company.

“We do not know the exact losses yet for the Greek tourism market,” he told GTP Headlines. 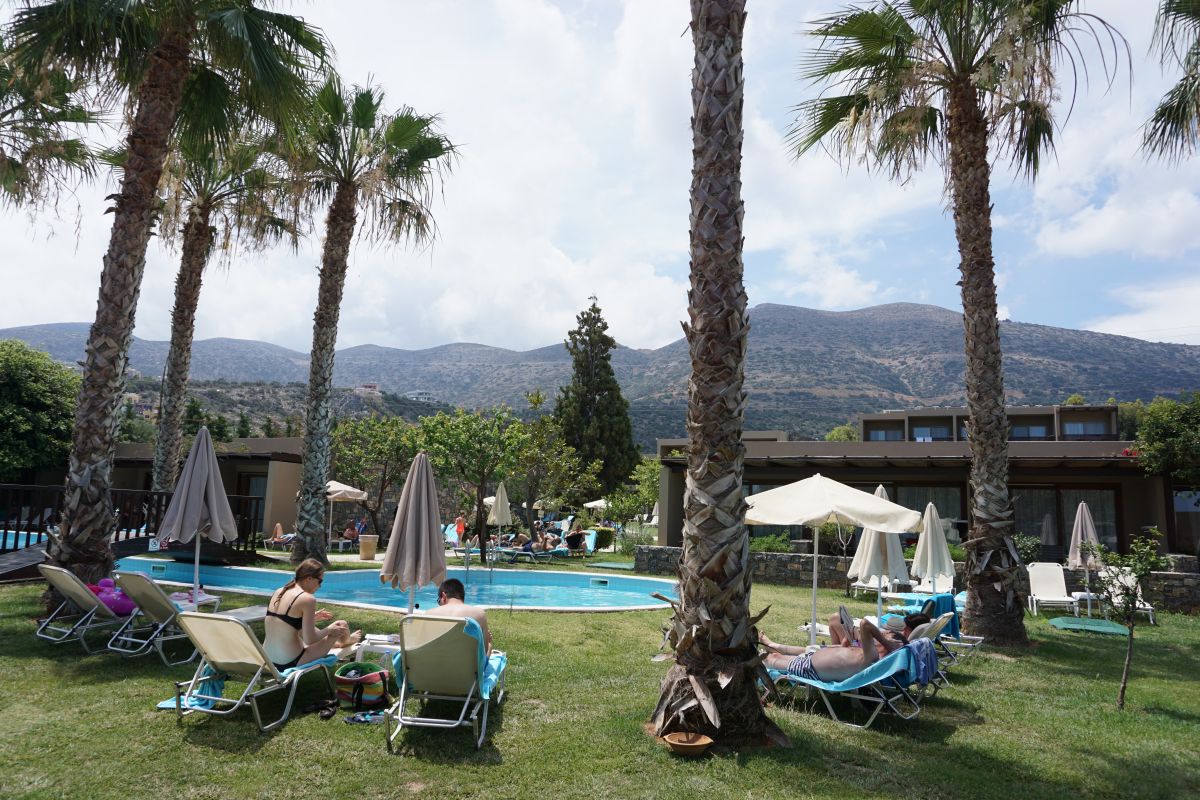 In an announcement, the UK government and the UK Civil Aviation Authority (CAA) have said they are working together to do everything to support passengers due to fly back to the UK with Thomas Cook between September 23 and October 6.

UK travelers that are ATOL-protected will be automatically repatriated. ATOL (Air Travel Organiser’s Licence) is a UK financial protection scheme run by the CAA and protects most air package holidays sold by travel businesses that are based in the UK.

“Depending on your location, this will be either on CAA-operated flights or by using existing flights with other airlines,” the announcement informs the public.

Moreover, travelers from EU countries are protected by the Package Travel Directive (2015/2302/EU), which protects European travellers’ rights when booking package holidays, for example in terms of cancellation, liability, repatriation and refunds.