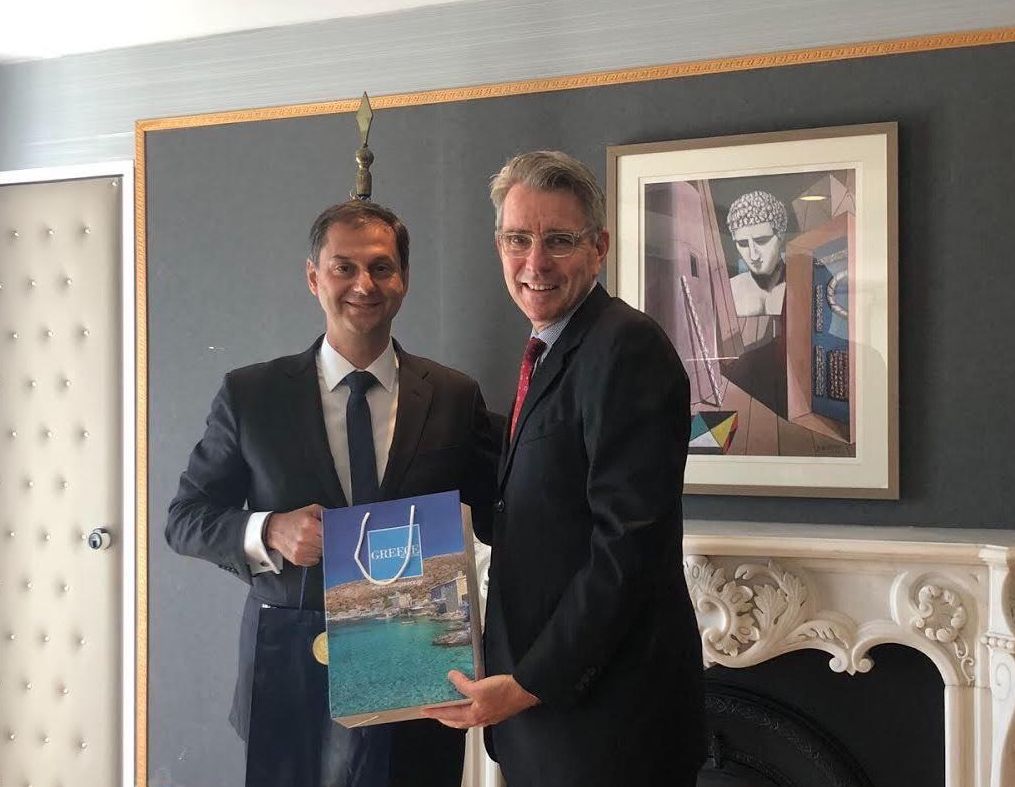 According to an announcement, boosting the air connectivity between Greece and the United States to increase the arrivals of American visitors to the country topped the agenda of talks.

Also, ways for Greece to attract major American movie productions to serve as a filming location, were also discussed. 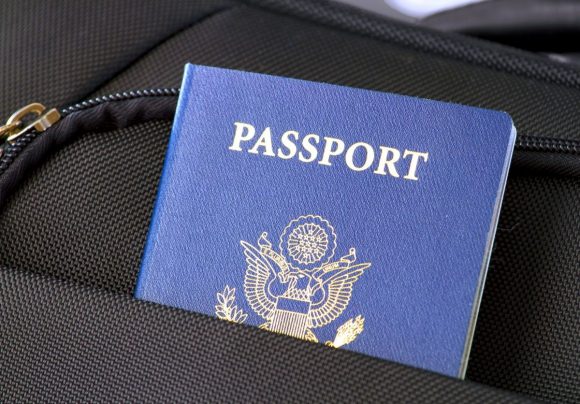 During the meeting, Theoharis referred to the ministry’s strategic planning for the further development of tourism relations with other countries by reinforcing Greece’s special alternative forms of tourism – such as diving tourism – due to the significant wealth to be explored at the bottom of the Greek seas.

On his side, Ambassador Pyatt referred to the tourism importance of Astypalea as the first smoke-free island in the world, as well as to the interest of US businesses to invest in tourism infrastructure in Greece.

Moreover, a cooperation proposal by Google that sees the digital promotion of Greece was also discussed.