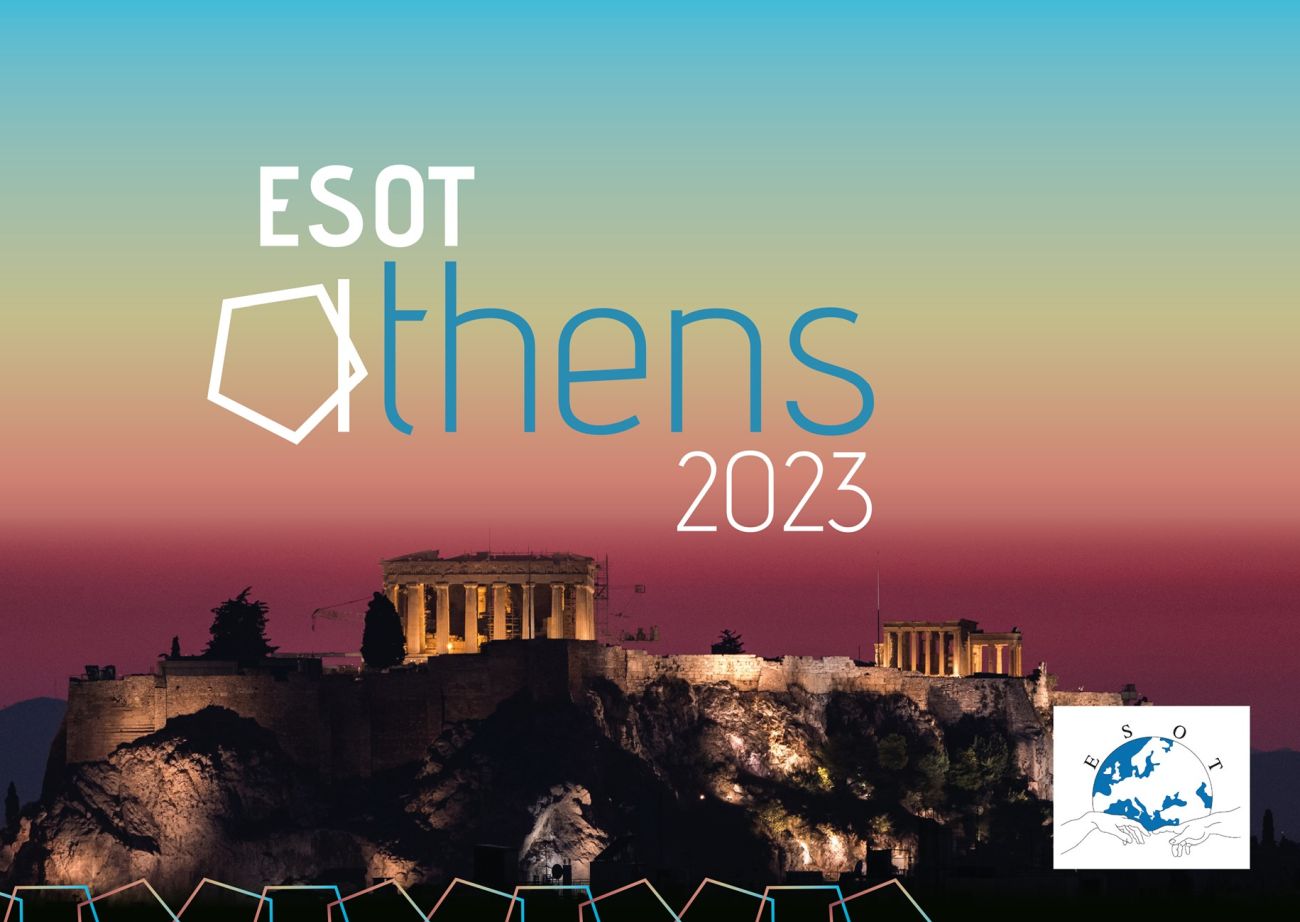 Aiming for the economic development of Athens, the city’s mayor, Kostas Bakoyannis, is looking to boost the Greek capital’s position as a destination ideal to host worldwide conferences.

“Strengthening conference tourism is a main aim of the Municipality of Athens in its plans for the economic development of the capital,” Mayor Bakoyannis said recently. 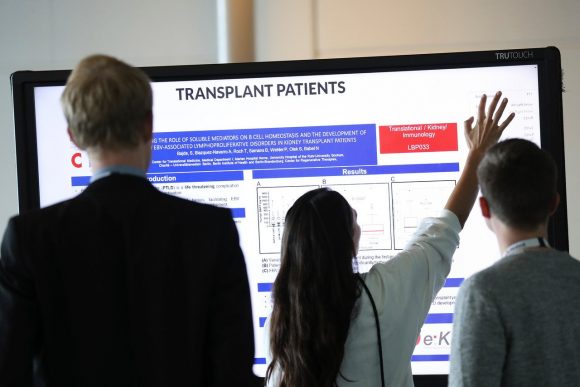 His statement came following the announcement that Athens was chosen as the host destination of the European Society for Organ Transplantation (ESOT) Congress 2023, a leading event for the international medical community as it brings together leading experts from around the world. The event will take place in September 2023.

“This is a very important scientific conference and its hosting in Athens will have an enormous importance for the medical community and it will also help stimulate the city’s economy,” the mayor said.

The announcement that Athens was stepping in as the congress’ host destination took place at the ESOT 2019 congress held recently in Copenhagen.

ESOT is the umbrella organisation under which transplant activities are structured and streamlined in Europe and worldwide and its 2023 congress will bring to Athens some 3,500 top medical doctors and scientists from all over the world. 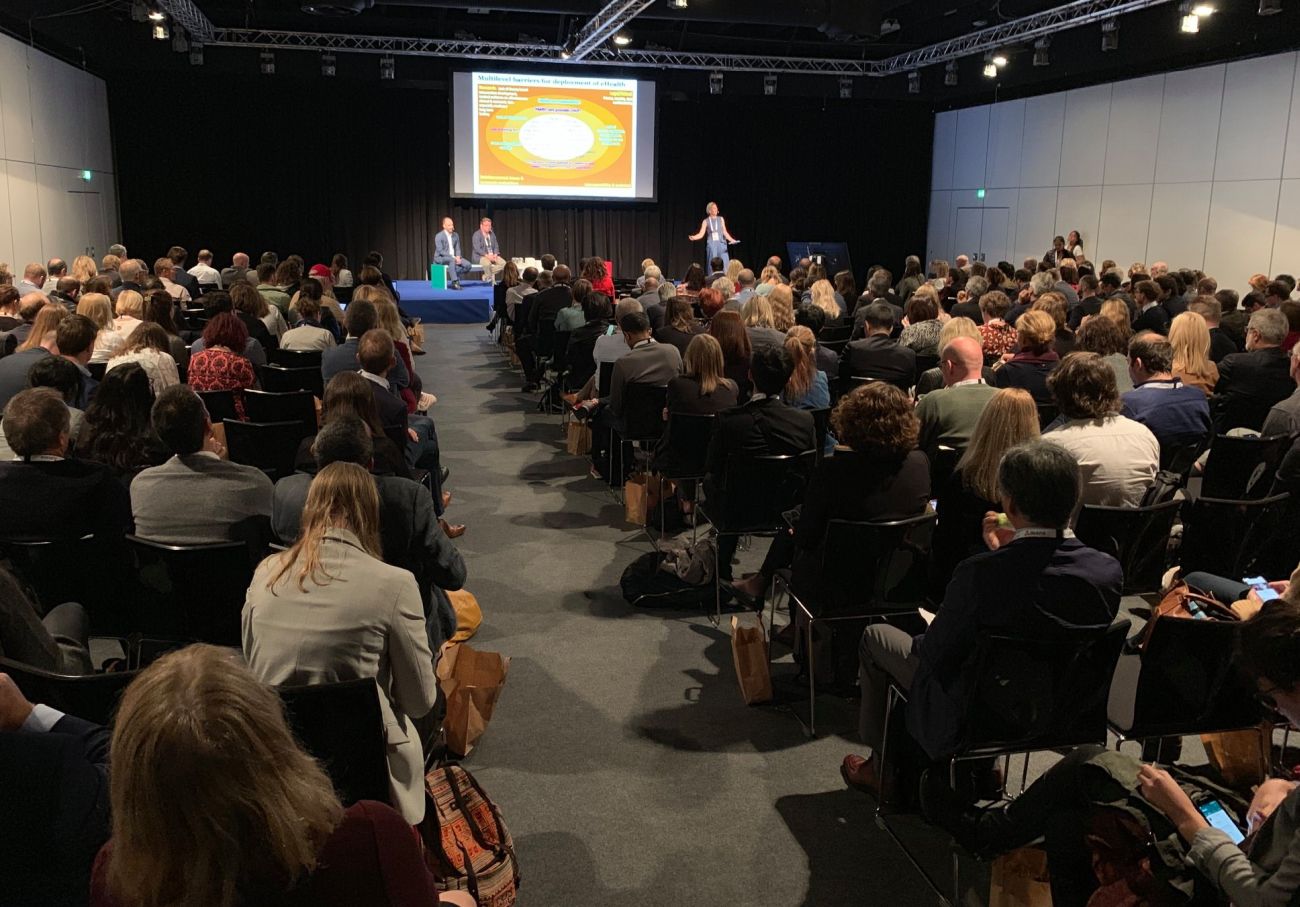 “This is a great opportunity for the country to become active in organ donation and transplantation. Athens will host more than 3,500 transplant specialists from around the world, while more will attend the conference online,” said Professor Yiannis Fouzas, president of the Hellenic Society of Transplantation.

The bid for Athens to host the European Society for Organ Transplantation (ESOT) Congress in 2023 was made by the Hellenic Society of Transplantation and the Athens Convention & Visitors Bureau (ACVB).

Athens currently ranks 24th in the world ranking of conference tourism and 16th in the European ranking.

As underlined in an announcement, based on the strategy of the ACVB, the Municipality of Athens will continue to submit bids to host major conferences to strengthen its position in the conference tourism industry.

The city of Athens in numbers 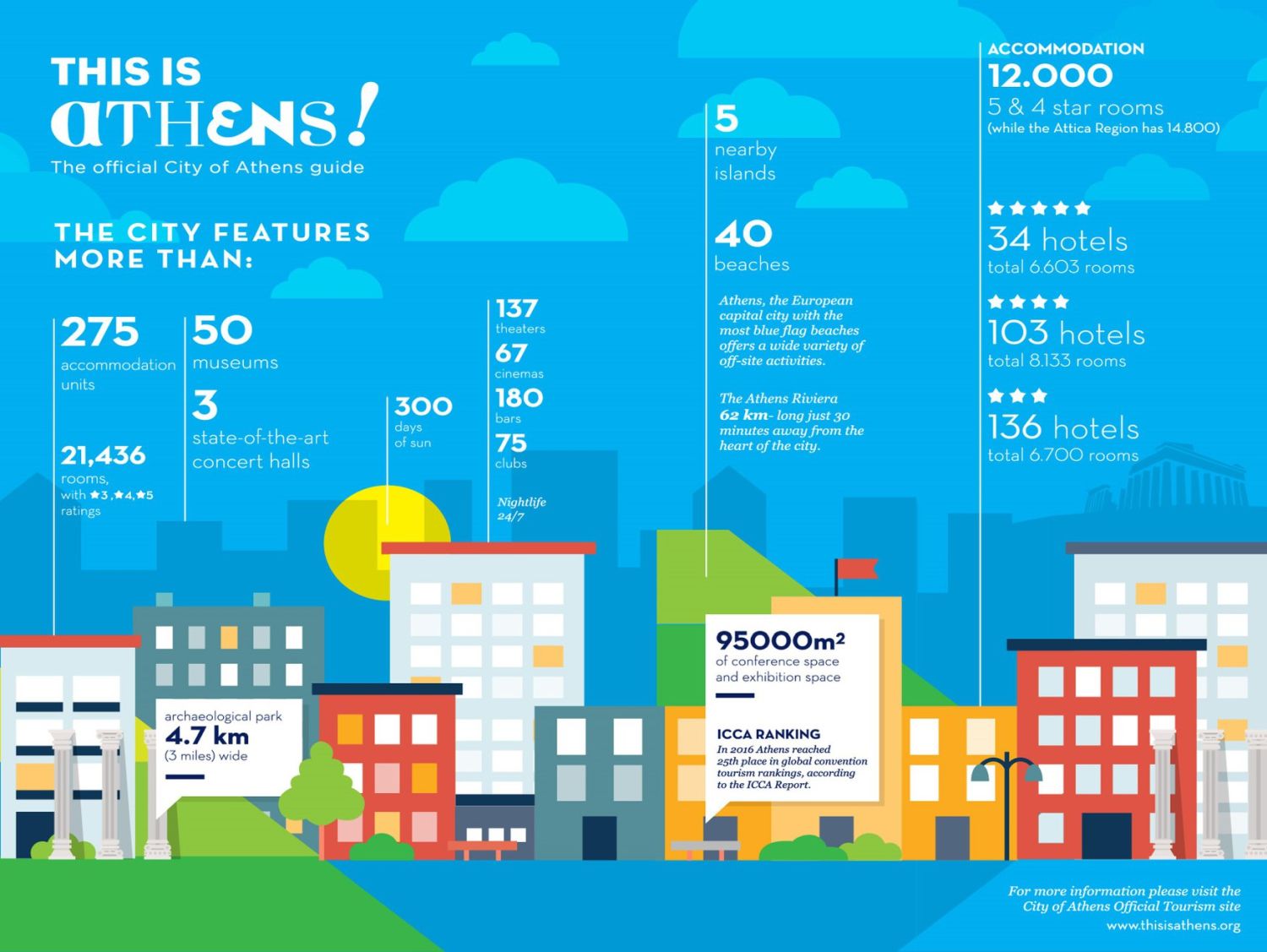