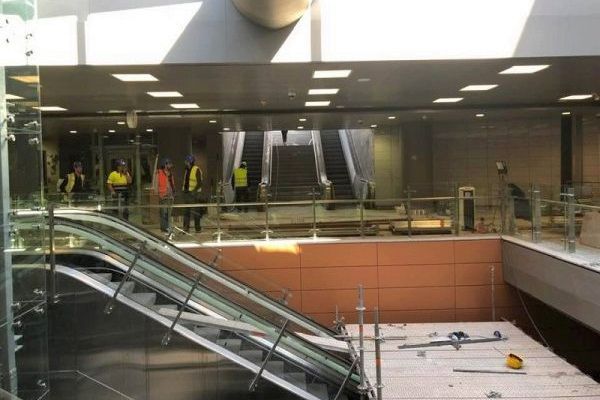 The scheduled launch of Thessaloniki metro routes slated for 2020 will most likely be pushed back after the construction company running the works said it was “technically impossible” to meet the deadline.

According to local media reports, Ellaktor, the consortium behind the project said in an August 9 letter to Attiko Metro SA, that the project’s main line timetable had been changed resulting in new delays. The consortium goes on to add that announcements of a 2020 “opening were inaccurate despite the fact that you were long informed by the contractor that this is now technically impossible, and does not apply”, the contractor said.

Progress reports and forecasts, the contractor notes, cannot be given as long as no technical solution for the Venizelos station is provided.

As reason for its announcement, Ellaktor is citing repeated delays in overseeing and approving relevant technical studies which have resulted in the contractor failing to properly manage its resources; delays in the completion of the Agia Sofia station due to antiquities discovered in the area; and failure by authorities to provide a solution for the Venizelos technical station initially identified two years ago.

In its letter, the contractor appears to be placing the responsibility on Attiko Metro’s previous management, refers to potential claims to damage, and adds that it will request an extension and only “after approvals of the studies have been finalized .. only then can a realistic timetable be drawn up”. 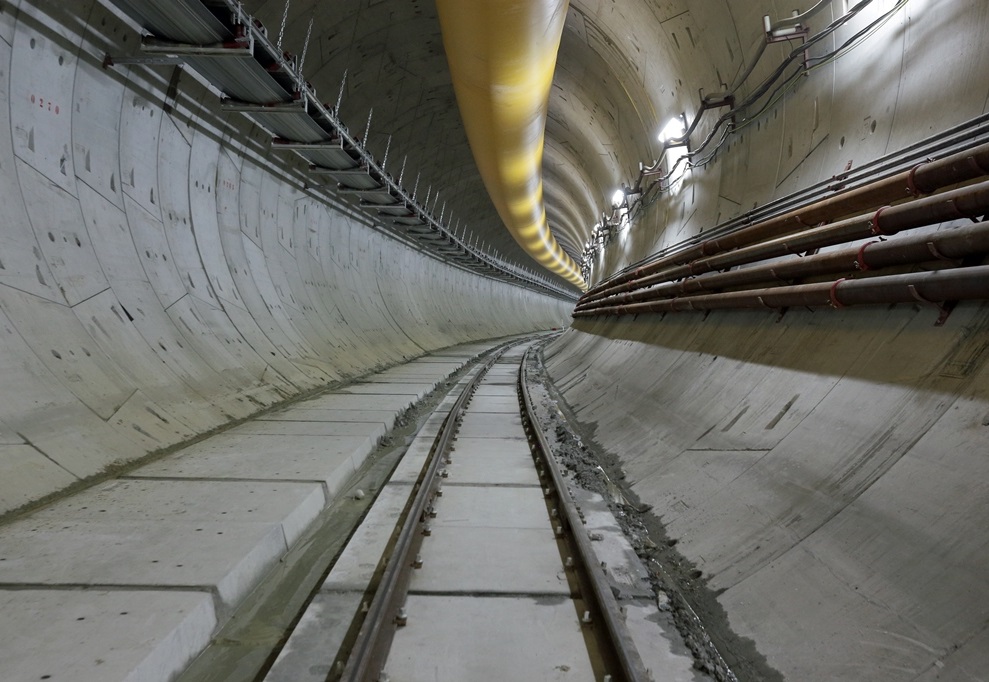 Construction on the Thessaloniki metro, a 3.5-billion-euro project, began in 2006 and was then delayed due to archaeological discoveries. The project, which is co-financed by the European Union, was originally expected to be completed in 2016.

Lykavittos Open-air Theater to Get Facelift

Fosun Steps in with Rescue Plan for Ailing Thomas Cook