Fosun Steps in with Rescue Plan for Ailing Thomas Cook 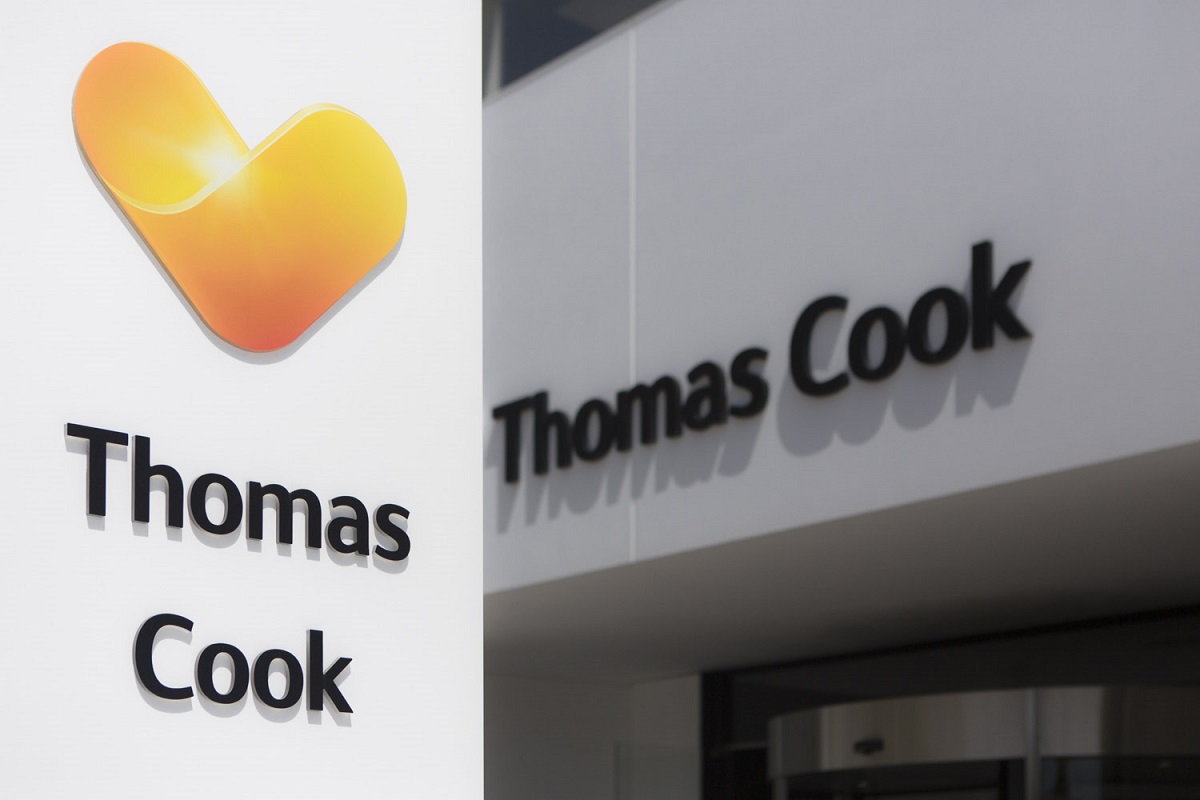 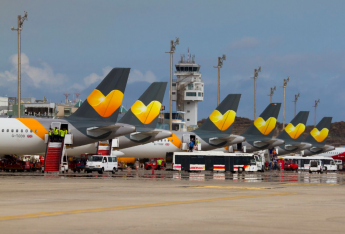 Under the deal, the Chinese company is set to acquire at least 75 percent of Thomas Cook’s tour operations and 25 percent of its airlines.

“The execution of the transaction remains subject to a legally-binding agreement being reached amongst the parties to the recapitalization plan and, where appropriate, the group’s other key stakeholders,” Thomas Cook said.

Meanwhile, the group’s lending banks and bondholders will inject an additional 450 million pounds and convert their existing debt to equity, which equals to approximately 75 percent of the airline and up to 25 percent in the tour operator business, the group said. 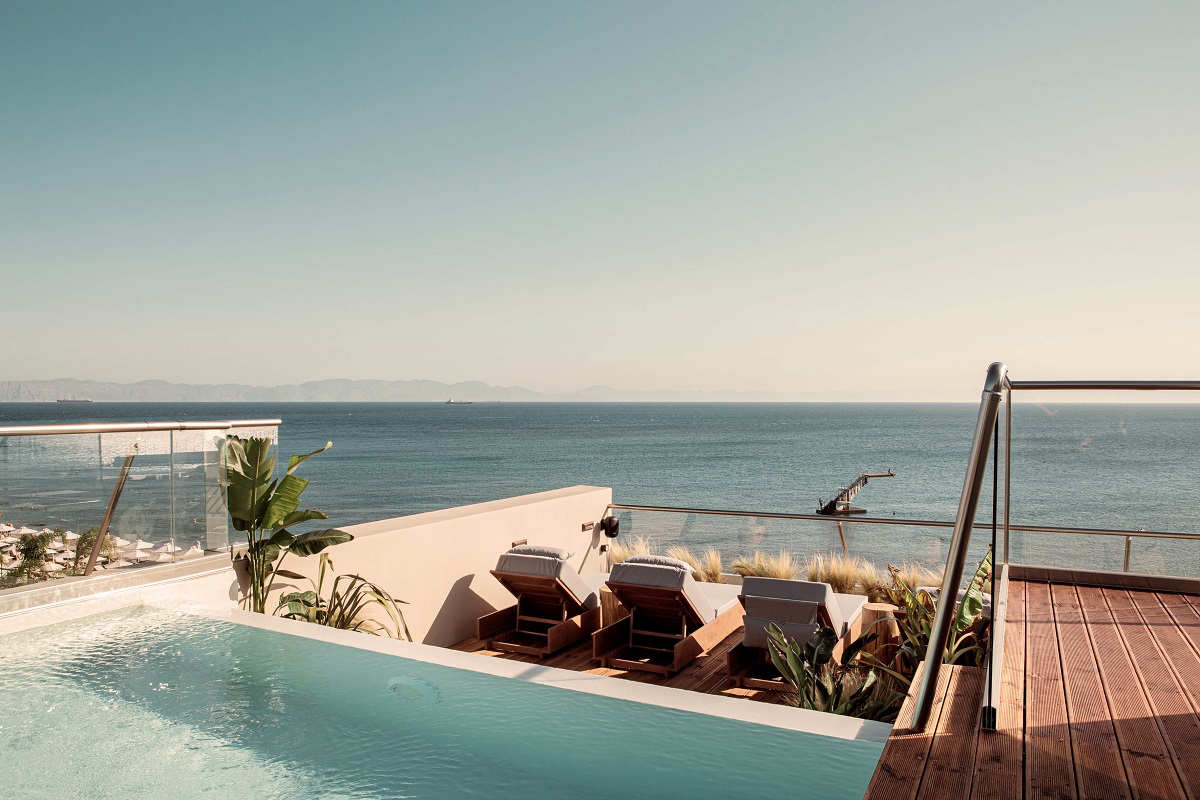 The troubled travel company and pioneer in the package tour product, had announced its decision to seek out a rescue plan in July with its CEO Peter Fankhauser saying it was a “pragmatic” proposal but “not the outcome any of us wanted”. This summer the group reported a 1.5 billion half-year loss.

Meanwhile, the share price in the London-based 178-year-old group dropped by 14 percent after the news.

Founded in Market Harborough in 1841, Thomas Cook serves 19 million customers a year with a staff of 22,000 in 16 countries.