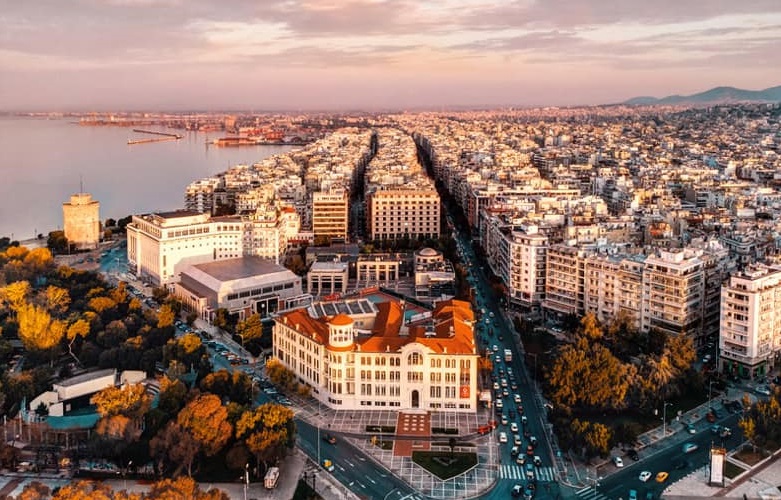 The northern Greek city of Thessaloniki is among the top 10 L MTLG Destinations (Meetologues) for 2019, according to the Kongres Magazine, a leading meetings industry magazine in Europe. The distinction is given to destinations that can host up to 2,000 congress attendees. 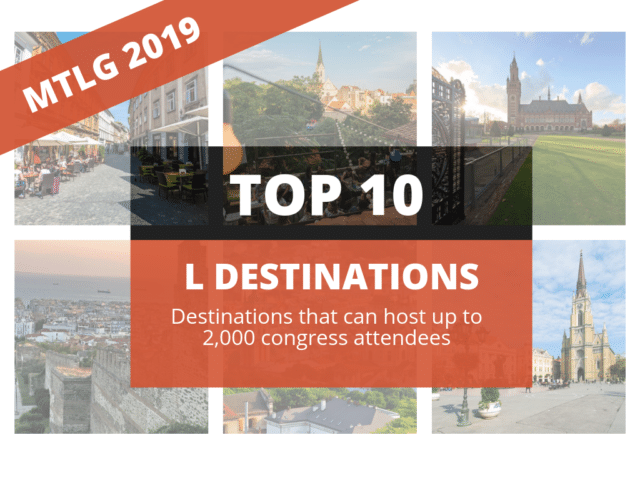 With a score of 4.26/5, Thessaloniki ranks eighth on the MTLG Destinations list among other European cities including Ljubljana, The Hague, Graz, Zagreb, Krakow, Venice and Bratislava.

“Thessaloniki’s indicators that are related to its tourism and conference infrastructure almost reached five – the highest score – while the city’s natural and cultural resources, and promotional activities, also scored high,” the Thessaloniki Convention Bureau (TCB) said in an announcement. 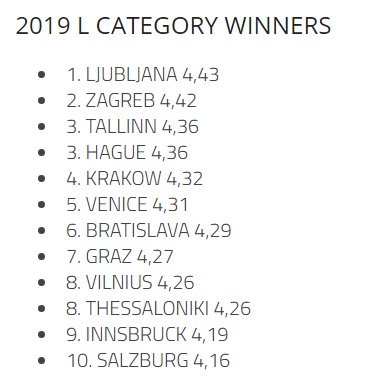 “This success, as well as Thessaloniki’s remarkable rise in the ICCA (International Congresses and Conventions Association) rankings for 2018, confirm the destination’s progress.”

Compiled by the editorial board of the Kongres Magazine, Meetologue every year presents fresh and interesting meeting destinations to international meeting planners. Each destination is evaluated based on 75 different criteria that enable the fair comparison of the destinations.

According to an announcement, meeting organizers appreciate the expertise, value and practicality of this guide for the selection of congress destinations.

Thessaloniki is the second-largest Greek city, located in the north of the country on the Thermaic Gulf. According to the Kongres Magazine, many consider it as the capital of Greek cuisine, which is a guarantee for an enjoyable time during events. 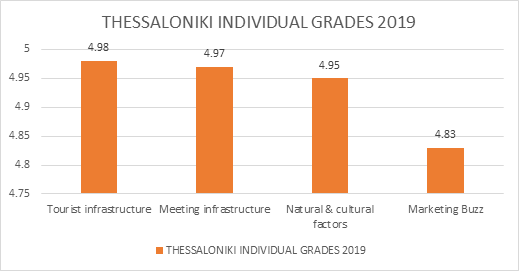 “The entire congress offer is connected by the proactive Convention Bureau, which despite a limited budget has been maintaining a stable position on the ICCA scale, with 18 international congresses annually,” Kongres said.

“Last year TCB hit a record number of 28 congresses, a perfect example of how Thessaloniki is gaining new momentum.”