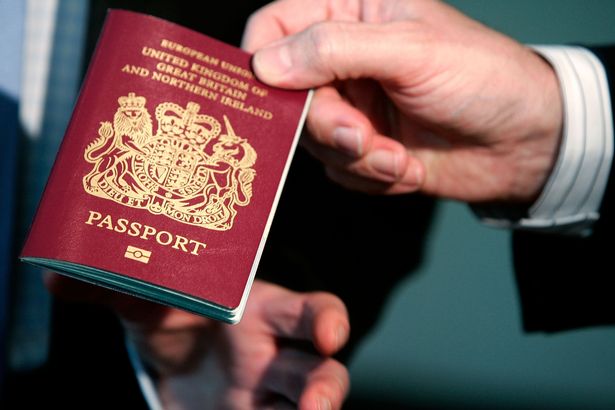 With just 10 weeks to go until the October 31 Brexit deadline, Brits are becoming increasingly concerned about the potential decline in their passport power, according to Henley & Partners, a leader in residence and citizenship planning.

“Hard Brexit, soft Brexit, no deal, or even a second referendum all could result in radically different and largely unpredictable implications for British passport holders, from the ease of doing business and travelling abroad, to the ability to live, work, and study anywhere in the EU,” Henley & Partners said in a recent announcement. 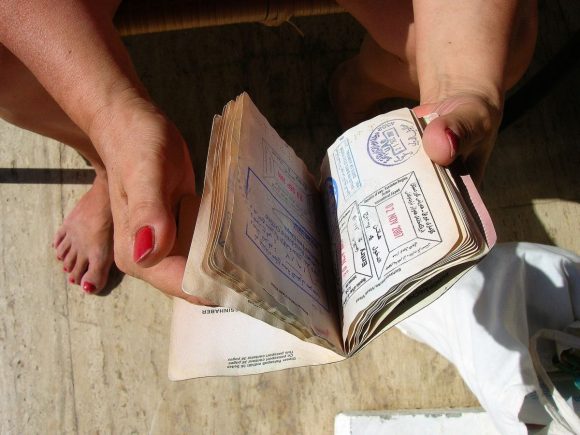 Over the past 14 years, the UK has consistently held one of the top five places on the Henley Passport Index. However, with its exit from the EU now imminent, the British passport fell out of the top five on the global ranking this year.

“As millions return from their visa-free summer holidays abroad, and the more than five million British passport holders living permanently outside the UK anxiously consider their alternative citizenship options, there is a growing acknowledgement that the British passport may soon not be what it used to be in terms of global mobility and settlement freedom,” Henley & Partners said.

According to Dr. Juerg Steffen, Chief Executive Officer of investment migration firm Henley & Partners, a 200 percent increase in British nationals applying for residence- and citizenship-by-investment programs has been observed over the past two years. 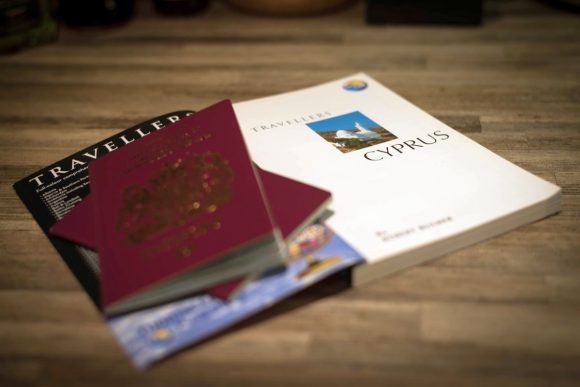 Regarding the options for citizenship-by-investment programs, Dr. Steffen notes that for an investment of between 1 million and 2 million euros, Malta and Cyprus offer the most popular programs in the EU at present. Also, Greece’s Golden Visa Program, where the minimum investment in property begins at 250,000 euros, is also increasingly popular and includes the opportunity to apply for full citizenship after five years.

Dr. Steffen points out that with the real estate market in Europe currently flourishing, acquiring property-linked citizenship or residence is a safe and sensible investment.

“It remains an affordable and viable means of mitigating the risk factors on every side of the Brexit debate,” he said.