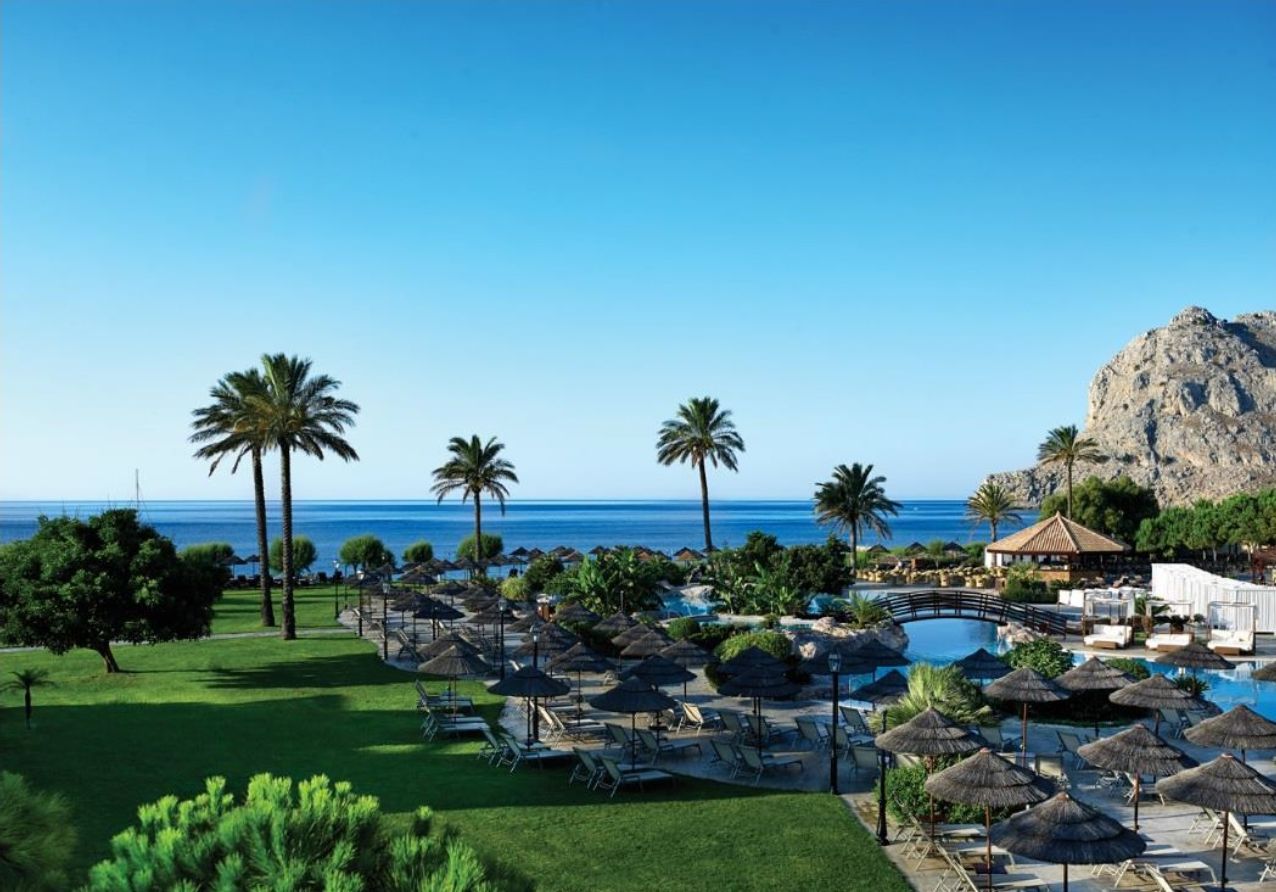 The Atlantica Imperial Resort & Spa in Kolympia on Rhodes in September will highlight its South Aegean cuisine during a special event aimed to promote the region’s gastronomy.

Atlantica Imperial was chosen as one of the five flagship hotels on Rhodes to take part in the special culinary promotional event “South Aegean: 30 centuries of gastronomic culture” that highlights the “European Region of Gastronomy 2019” distinction received by the Region of South Aegean. The dinner will be held at Atlantica Imperial’s “Blue Bay” restaurant.

The aim of the five special dinners is to present modern dishes – inspired by the Aegean culinary culture – to international and Greek visitors of Rhodes and to the island’s local community.

“Undoubtedly, the Blue Bay fine dining restaurant offers to its guests unique tastes and high-end international cuisine with the skillful additions of Greek elements by chef Elias Kakouris,” the resort’s management said in an announcement. 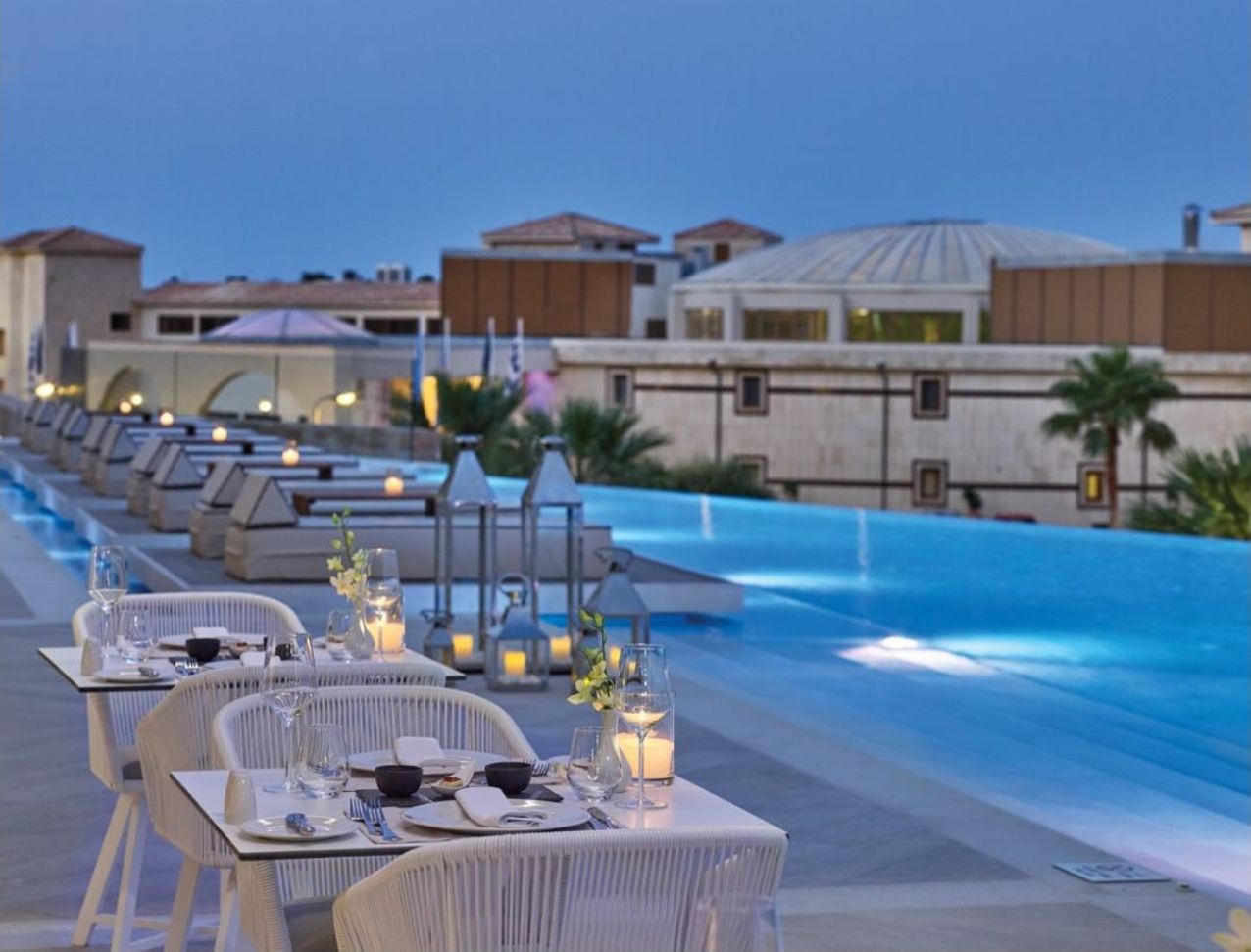 The dinner events kicked off in August and will run until early October. The Blue Bay restaurant of the Atlantica Imperial Resort & Spa will host its special dinner on September 7. Press here for the evening’s menu.

The other hotels that are part of the event include Elysium Resort & Spa, Rodos Palace, Lindian Village and Sheraton.

The “European Region of Gastronomy” title is given by IGCAT (International Institute of Gastronomy, Culture, Arts and Tourism) and aims to contribute to better quality of life in European regions, by highlighting distinctive food cultures, educating for better health and sustainability and stimulating gastronomic innovation.

Atlantica Imperial up for a ‘Golden Chefs Cap’

The Atlantica Imperial Resort & Spa is also nominated for a 2020 “Toques d’Or” (Golden Chefs Cap) award of the Gastronomy Institute of Greece. The Toques d’Or awards are the only awards that are granted to the best restaurants in Greece and organized by Athinorama magazine and Alpha Guide.

Atlantica Hotels & Resorts is the only Cypriot hospitality company, member of leading tourism organization TUI Group, which operates in Cyprus, Greece and Egypt with a total of 50 hotel units. Thirty-three hotels are locate in Greece on destinations including Rhodes, Kos, Crete, Corfu and Zakynthos. Since November 2001, Atlantica is the joint venture partner of TUI.