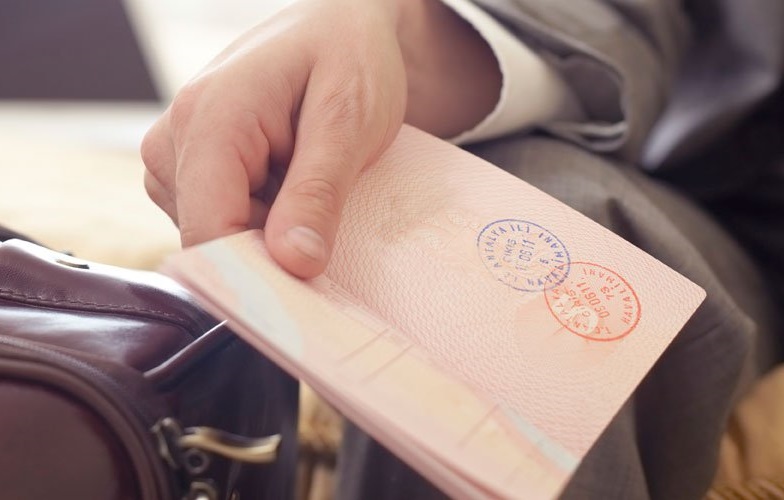 The Greek passport is among the strongest in the world, ranked 7th with Japan’s passport in the lead yet again, according to the 2019 Henley Passport Index.

Following Japan on the 2019 Henley index are Singapore and South Korea, with passport holders able to visit 189 countries without a visa.

Ranked third are France and Germany with access to 188 territories, followed in fourth place by the passports of Denmark, Finland, Italy and Sweden, which open the door to 187 countries. 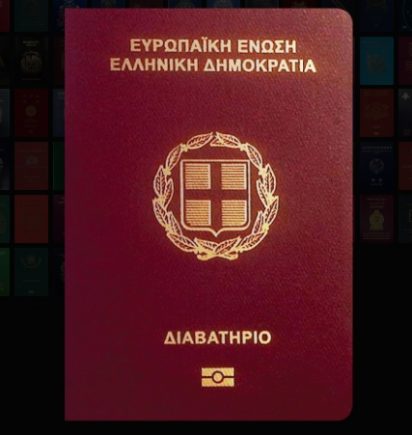 Among the top 5, in fifth place are the passport holders of Luxembourg and Spain, who can travel visa-free to 186 countries, followed by  the passports of Austria, Netherlands, Norway, Portugal, Switzerland, UK and US, which allow easy access to 186 countries.

The Greek passport – ranked 7th together with those of Belgium, Ireland and Canada – allows visa-free travel to 184 countries.

Based on data from the International Air Transport Association (IATA), the Henley Passport Index ranks world passports according to the number of countries and territories their holders can travel to visa-free.

“Historical data from the Henley Passport Index over the past 14 years shows an overwhelming global tendency towards visa-openness,” said Christian H. Kälin, group chairman of Henley & Partners, adding that despite rising isolationist sentiment in some parts of the world, most countries are committed to collaboration and mutually beneficial agreements.

At the bottom of the list passports allowing the least travel freedom are: Palestinian Territory, Sudan (99th) allowing free travel to 39 countries; Eritrea (38); Yemen (37); Pakistan (33); Somalia and Syria (32); and last, Afghanistan and Iraq, the passports of which allow visa-free admission into 30 destinations.