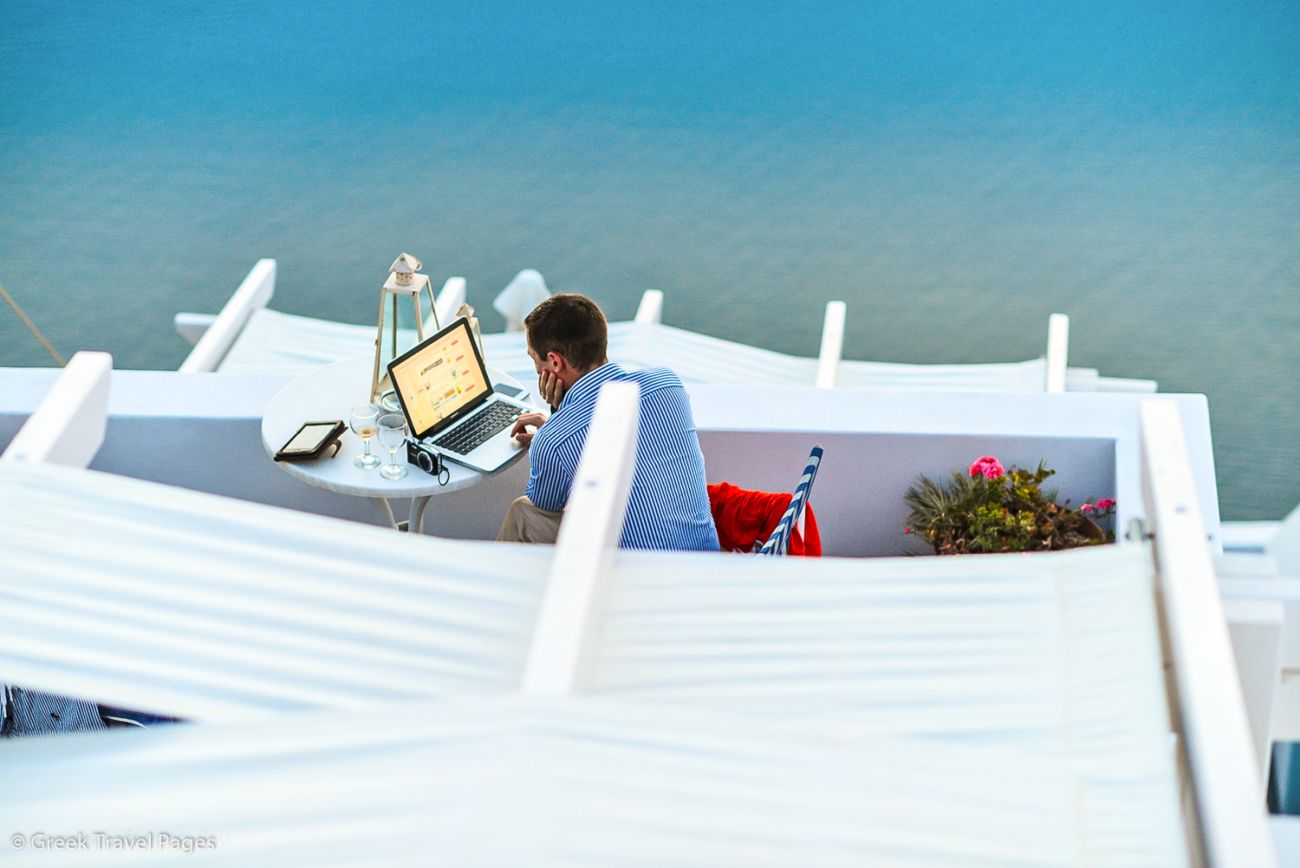 Despite the changing banking and purchasing landscape, Greeks are still not opting to make online transactions for their banking needs, a European Central Bank study reveals.

More specifically, according to 2018 data, despite increased credit card use due to the implementation of banking restrictions – in effect since June 2015, Greece is still last among 19 eurozone peers and 24th among 28 European countries in terms of online payments. 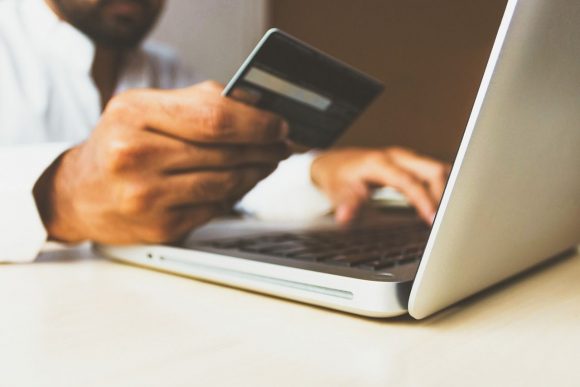 In the overall ranking, Italy is 25th, followed by Bulgaria, and Romania, while in the eurozone classification, Greece and Italy are followed by Cyprus, Malta and Spain as the poorest performers.