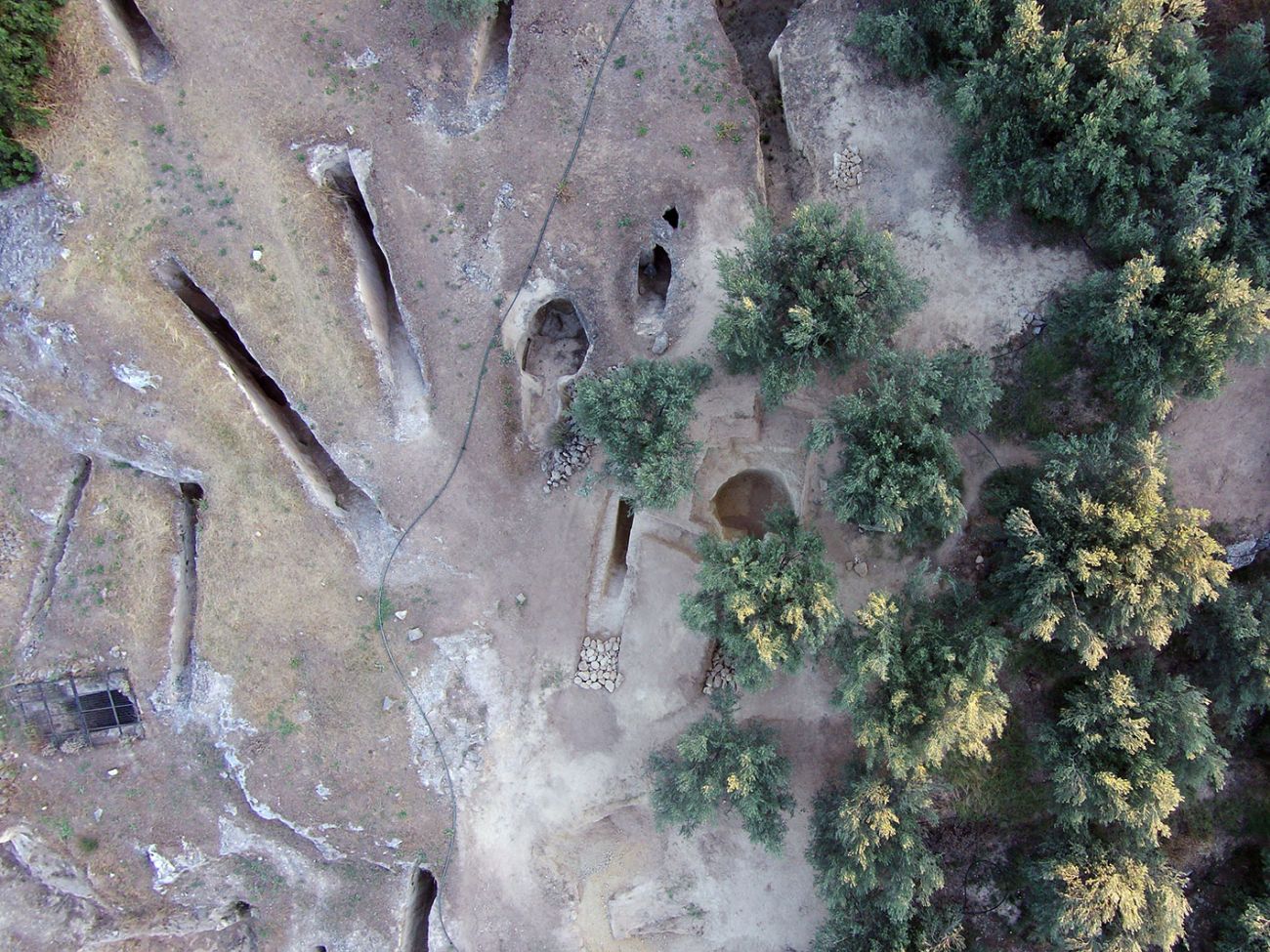 Aerial view of the road and the chamber of the two new tombs in the eastern part of the Mycenaean cemetery at the Aidonia site in Nemea and the tombs of the previous excavation. Photo source: Culture Ministry

An ongoing dig at the Aidonia site outside Nemea near Corinth, has revealed two chamber tombs dating back to the Late Mycenaean period (1400-1200 BC), the Greek culture ministry said recently. 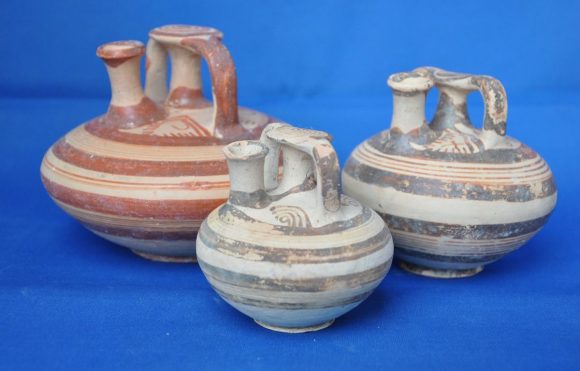 Archaeologists carrying out excavations at the Mycenaean cemetery at Aidonia – which began in 1978 revealing 20 chamber tombs, 18 of which had been plundered – have uncovered two chamber tombs that have not been looted. One of the tombs held the skeletal remains of 14 people, with both producing a number of clay figurines, pots and small objects.

The new finds provide additional insight into the Mycenaean civilization, contributing to the understanding of the evolution of the site and its relationship to the systems of the neighboring areas, particularly Mycenae, the Culture Ministry said.

It should be noted that in August 2017, the site had again produced a collection of Mycenaean gold jewelry. 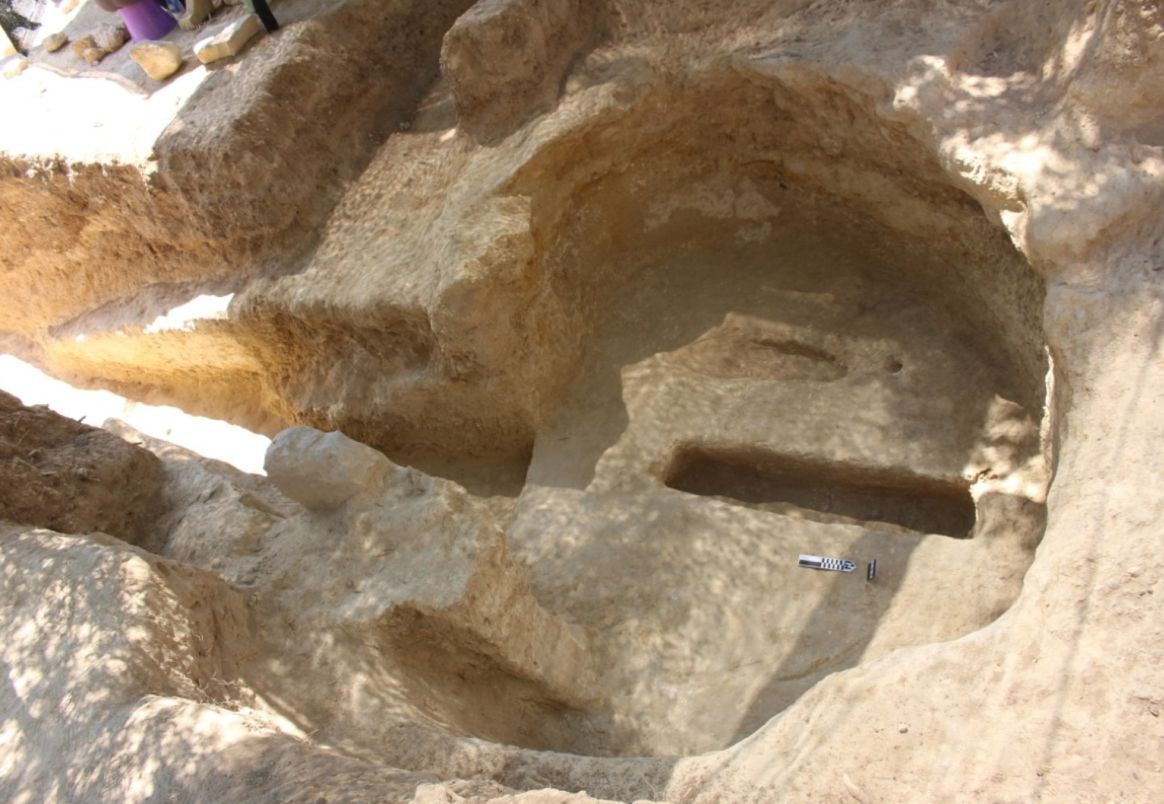 The Corinth Ephorate of Antiquities, carrying out the excavations through to July, notes that the recent discovery is different from previous burial chamber finds which contained table and storage vessels, as well as weapons and other objects appearing to have belonged to high-status individuals.

Meanwhile, a collection of gold finds, known as the Aidonia Treasure, believed to have been looted from the Aidonia cemetery in the late ’70s and set to auctioned off later in New York, was returned to Greece in 1996 by the Society for the Preservation of Greek Heritage. The treasure is on display at the Museum of Nemea.