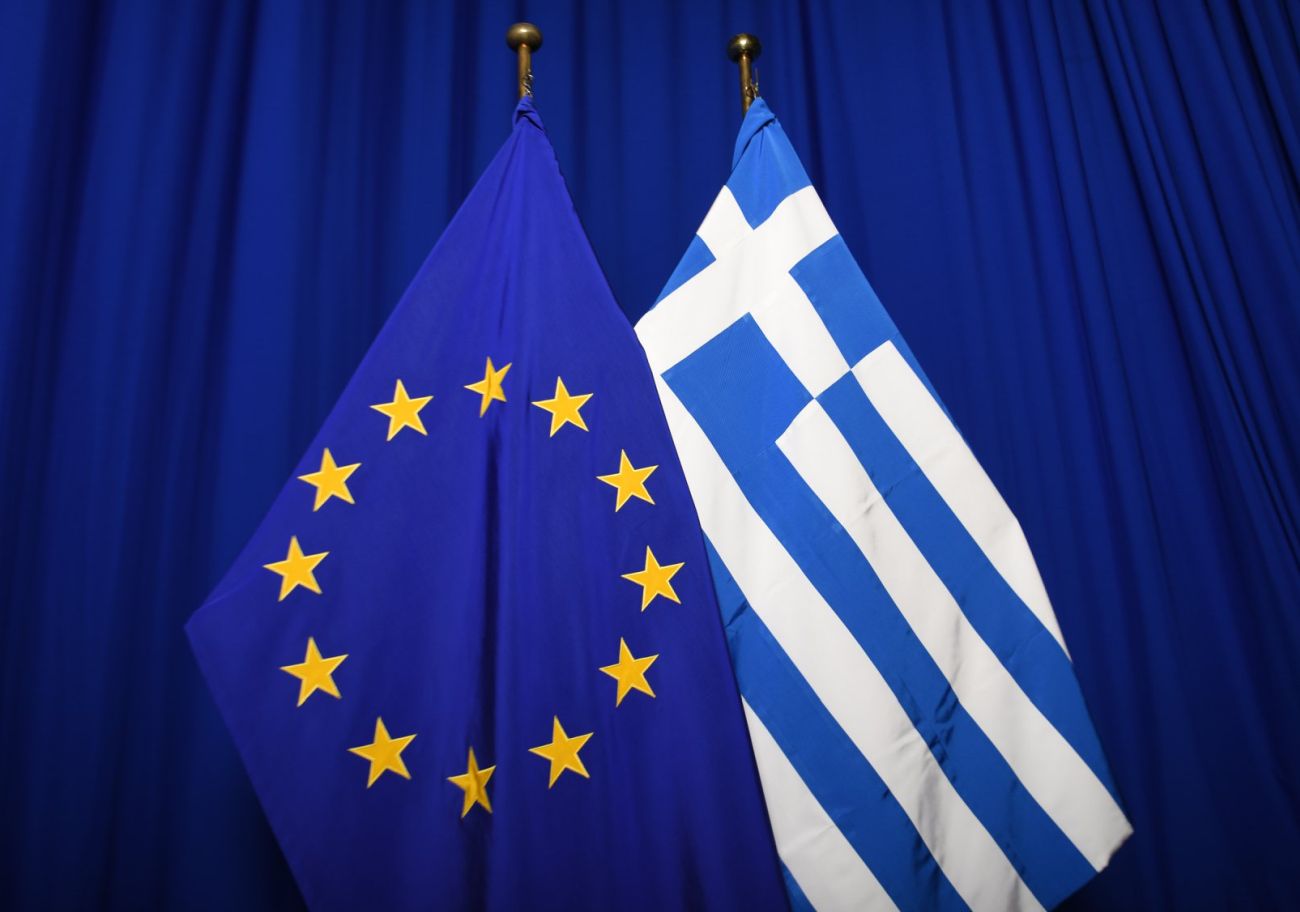 The European Commission issued a statement on Tuesday, marking the one-year anniversary of Greece’s exit from a nearly eight-year-long aid program.

The statement notes that Greece “successfully” concluded the European Stability Mechanism (ESM) support program, which “took a coordinated approach to tackling long-standing and deep-rooted structural issues that contributed to Greece experiencing an economic crisis and losing access to financial markets”.

It goes on to add that Greece is now “fully integrated into the European Semester” and the continued delivery of agreed reforms is being monitored under the Enhanced Surveillance framework.

Indicative results of 61.9 billion euros worth of EU partner loans include the unemployment rate falling to 17.6 percent in April 2019 – down for the first time below 18 percent since July 2011 and from a peak of 27.9 percent in July 2013.

Furthermore, economic growth has rebounded from -5.5 percent in 2010 to 1.9 percent in 2018 and set to remain around 2 percent over the forecast horizon, the commission said.

Public finances, meanwhile, have returned to a sustainable path with the general government balance progressing from an 11.2 percent deficit in 2010 to a 1.1 percent surplus in 2018.

Most importantly, Greece has restored confidence in the sustainability of its public finances with the cost of borrowing on international markets falling. 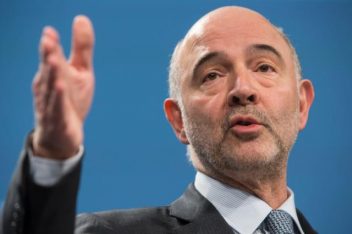 “Greece has come a long way since completing its stability support program a year ago. Economic data is showing positive signs, indicating efforts will continue to bear fruit for a society that has seen a lot of hardship,” said Pierre Moscovici, Commissioner for Economic and Financial Affairs, Taxation and Customs.

Moscovici went on to stress, however, that “challenges remain and willingness to engage, actively, in the process of reform completion – and to work closely with European partners – will be essential to supporting stability, growth, job creation, and a better social welfare system in the months and years to come.”

In its statement, the commission stresses the importance of Greek authorities implementing a comprehensive reform package.

At the same time, Moscovici pledged the European Commission’s support in this effort.

“It is important that all public and private actors work together to secure and sustain a better future for the Greek people. The European Commission will remain by Greece’s side and support its central role as a member of the European Union and euro area,” he concluded.

For the European Commission’s key facts and figures on Greece, press here.