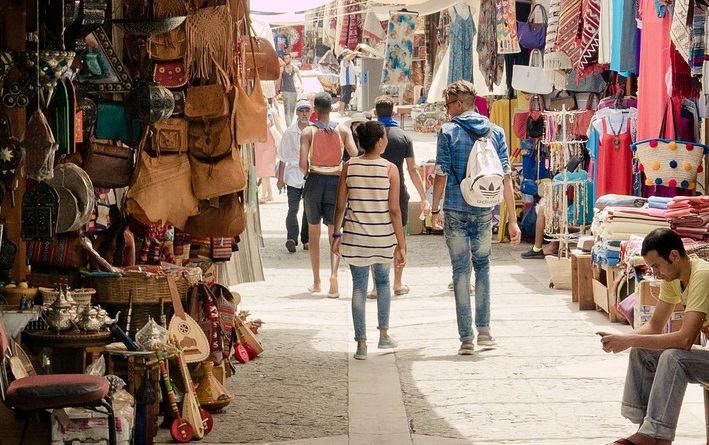 The European Travel Commission (ETC) is forecasting a 3.6 percent rise in international tourism arrivals to Europe for the rest of 2019, it said in its latest quarterly report.

At the same time, posting 7 percent growth in revenue per kilometer in the first four months of the year, Europe outperformed all other regions compared to the same period last year.

The ETC anticipates steady growth in the region in line with the 2008-2018 historical average, but lower than the 6.1 percent figure recorded in 2018, according to ETC’s report titled “European Tourism – Trends & Prospects 2019”, which places the Balkan region in the lead in terms of arrivals growth.

Expanding the tourism season and stronger niche marketing has led to a 50 percent tourism increase in Montenegro, and an 8 percent rise in Slovenia and Greece.

On the downside, according to ETC data, are Iceland marking an 11 percent decline due in large part to the collapse of low-cost carrier WOW Air in March; Romania down by 7 percent; and Estonia weaker by 2 percent through to April 2019.

In terms of long-haul markets, the US and China will continue to drive growth in Europe, accounting for an 11 percent and 4 percent share of tourism, respectively. 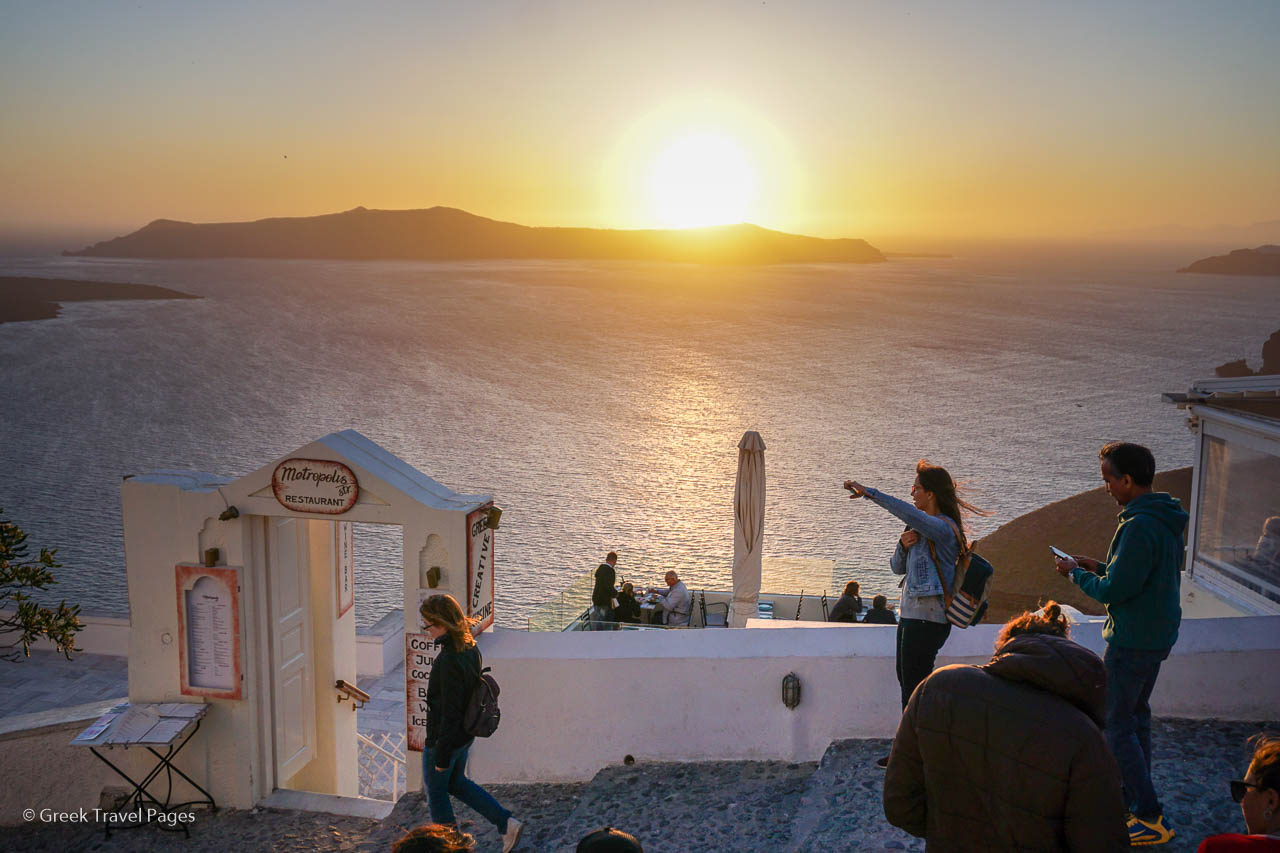 Benefitting the most from US visitors were Greece, which marked a 47 percent rise, Turkey up by 37 percent, and Cyprus stronger by 33 percent earlier this year.

“It is clear to us that maintaining growth in 2019 will be much more challenging than in 2018. Europe must align its market mix, identify under-served segments and further expand its understanding of pan-European product development,” said ETC Executive Director Eduardo Santander.