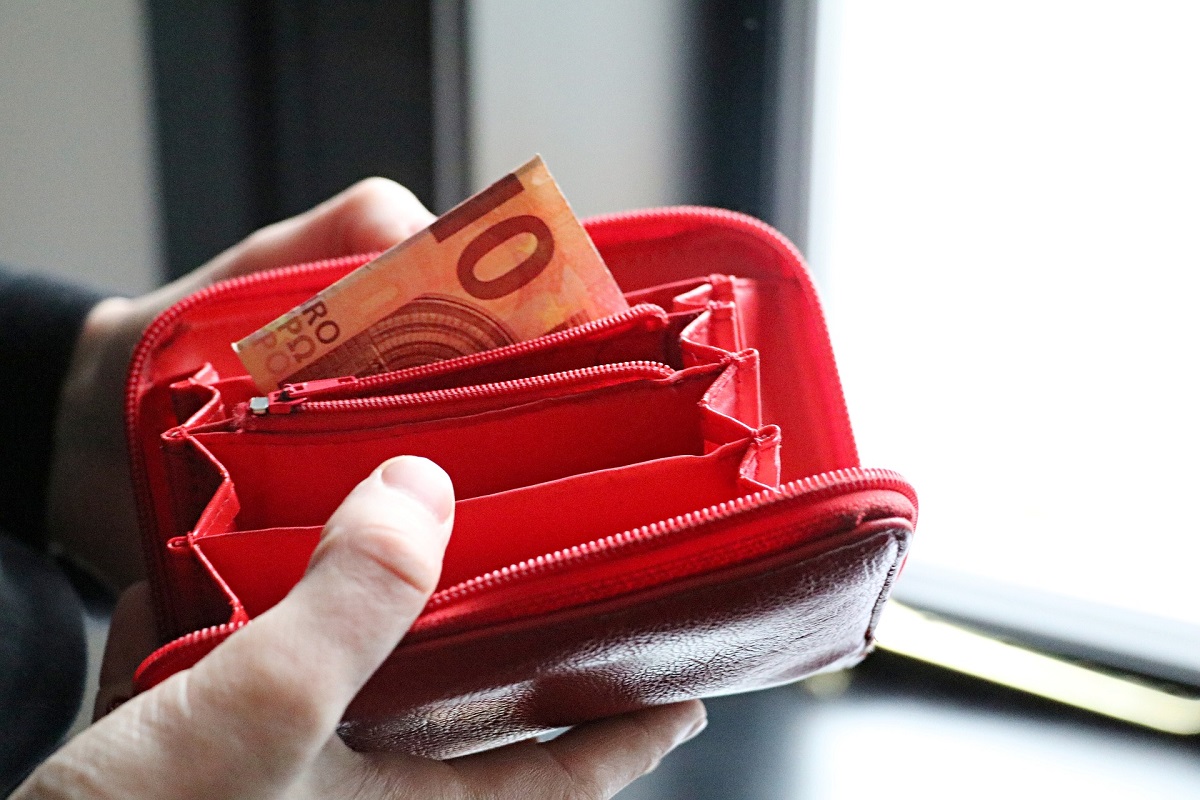 Prices for transport, drinks and accommodation increased in June according to the Hellenic Statistical Authority (ELSTAT), with Greece’s general consumer price index (CPI) up by 0.5 percent compared to May 2019, driven in large part by changes in the following groups of goods and services. 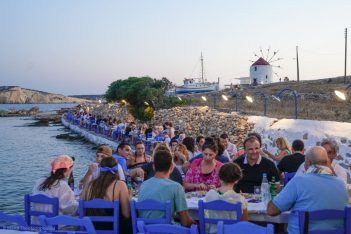 The index for alcoholic beverages and tobacco increased by 0.8 percent in June mainly due to an increase in tobacco prices.

Rises were also recorded in health by 0.7 percent, due to higher prices for medicines; transport – 0.1 percent – a result of increased air fares; communications – 3.5 percent rise due to price increases in telephone services, marking the highest change year on year; and hotels, cafe and restaurants – marking a 0.6 percent rise in large part due to the increase in prices charged. 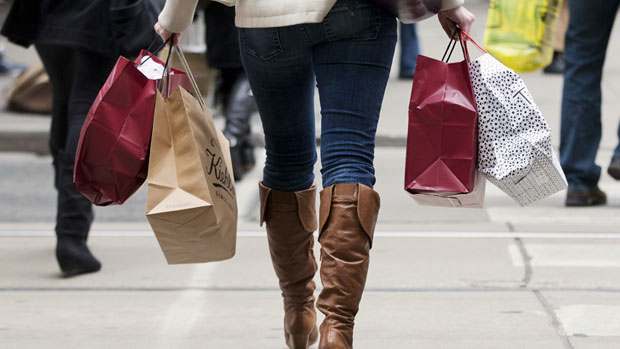 In the meantime, in relevant news, Greece’s consumer confidence index increased in the second quarter of 2019 by two points to 72 points, remaining however significantly lower than the European index, according to the Conference Board Consumer Confidence Index® carried out in collaboration with Nielsen. 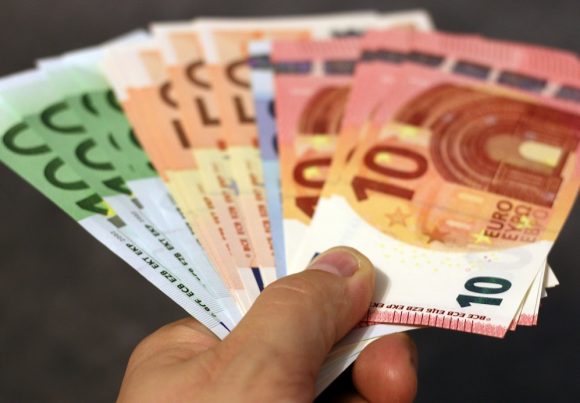 According to the study, seven in 10 Greeks, or 71 percent, believe the country is in recession, while 63 percent said they were doubtful about whether Greece would be able to recover from the economic crisis over the next 12 months.