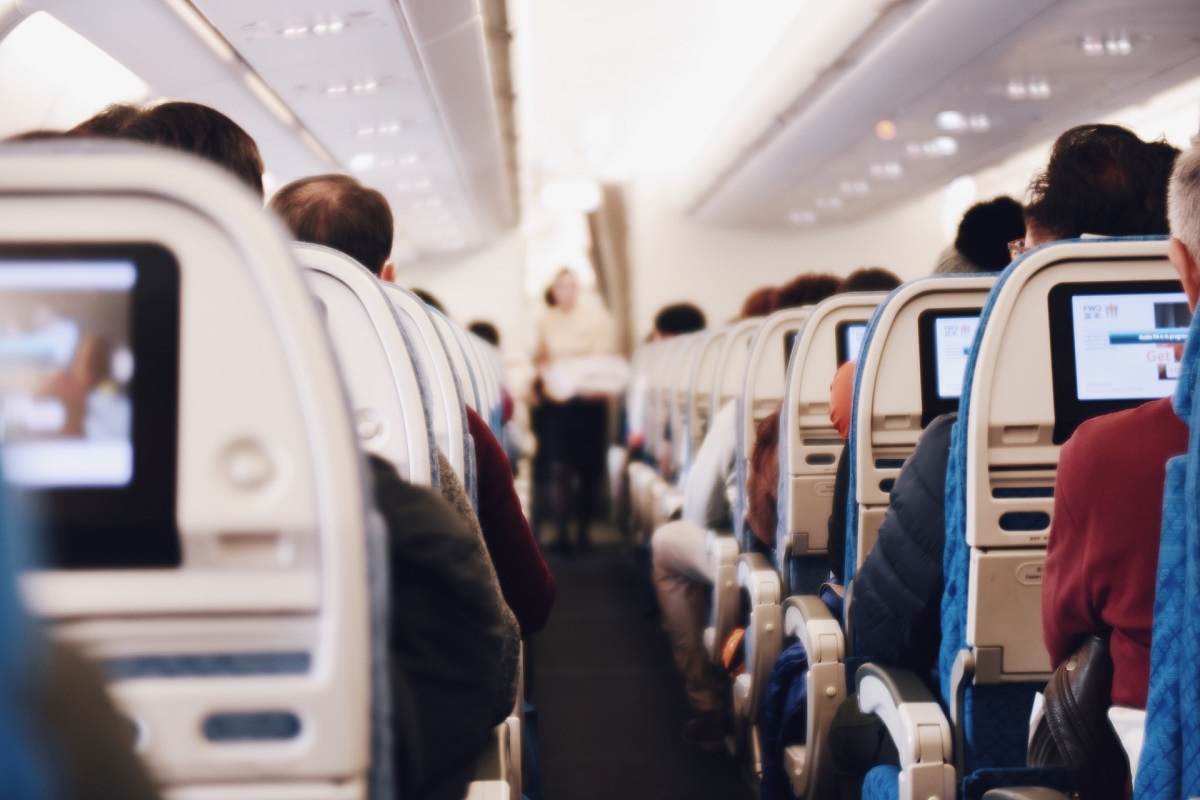 The number of airline seats planned on international flights for the summer season are down by 7 percent, according to findings released last week by the Greek Tourism Confederation’s (SETE) research body, INSETE.

More specifically, according to INSETE June data for the 2019 holiday period, the number of scheduled airline seats on international flights landing at regional airports decreased by 7 percent, or by 1.2 million, compared to seats projected in the same period in 2018, and down by 4.9 percent to 855,000 against the actual number of seats implemented in 2018.

At the same time, INSETE data reveals a 3.1 percent drop in incoming traffic through regional airports for the month of May. It should be noted that in the first five months of 2019, traffic was up by 0.9 percent.

In the meantime, according to INSETE’s study on the prospects of incoming tourism to Greece in 2019, the number of arrivals are set to be impacted by the following factors: the economic climate in Greece’s European source markets; the unprecedented warm weather across Europe which has led to disinterest in travel abroad; the recovery of Turkey and North African destinations; and the grounding of the Boeing 737-Max which has led to decreased air transport capacity. 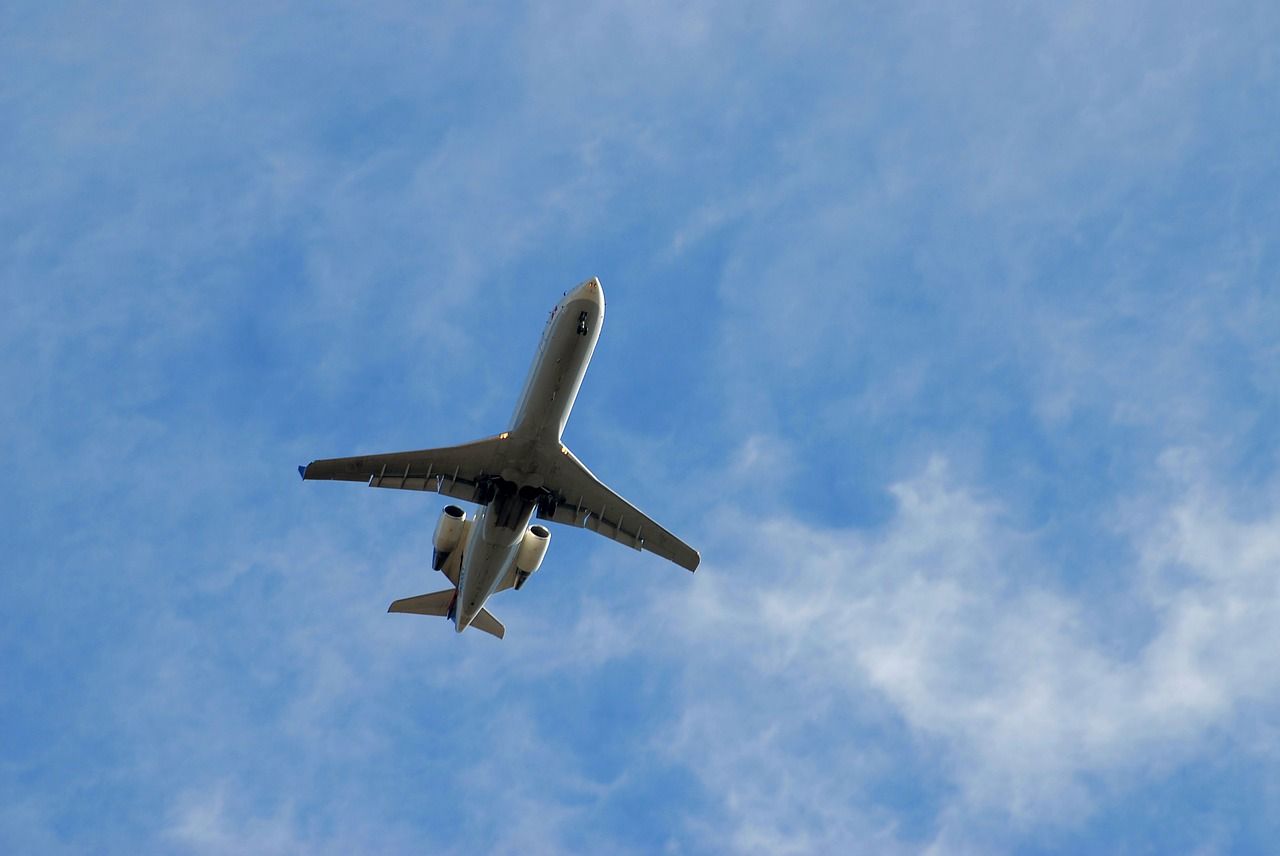 The INSETE study goes on to analyze 18 source markets which account for 76 percent of all revenues generated from incoming tourism.

Indicatively, in terms of scheduled seats for this summer, the number from Germany is expected to decrease by 8 percent but increase by 1 percent from the UK and by 5 percent from France.