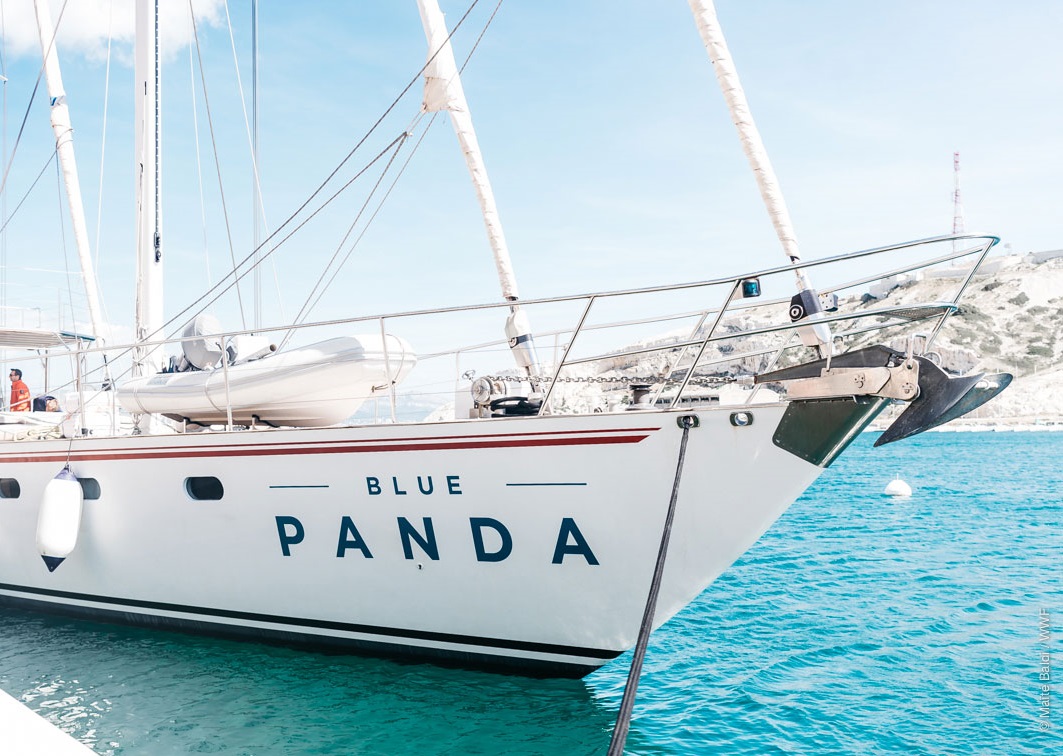 As part of its ongoing campaign against hydrocarbon research and extraction off the shores of Greece, the World Wildlife Fund’s (WWF) Blue Panda will be sailing to the Ionian Islands to raise awareness about the risks posed by oil and gas exploitation.

WWF will hold events and open discussions on the Greek government’s decision to ratify contracts for hydrocarbon research and extraction in the offshore block 2 of the Ionian Sea, as well as onshore blocks of Aetoloarkanania, Arta-Preveza and in the Northwestern Peloponnese. In 2014, Greek parliament ratified another round of contracts for hydrocarbon exploration and drilling in the onshore block of Ioannina, and the offshore blocks of Patraikos, and Katakolo.

WWF underlines that besides the fact that burning fossil fuels is the main cause of climate change, oil drilling severely impacts the environment and undermines the potential of local economies for sustainable development. 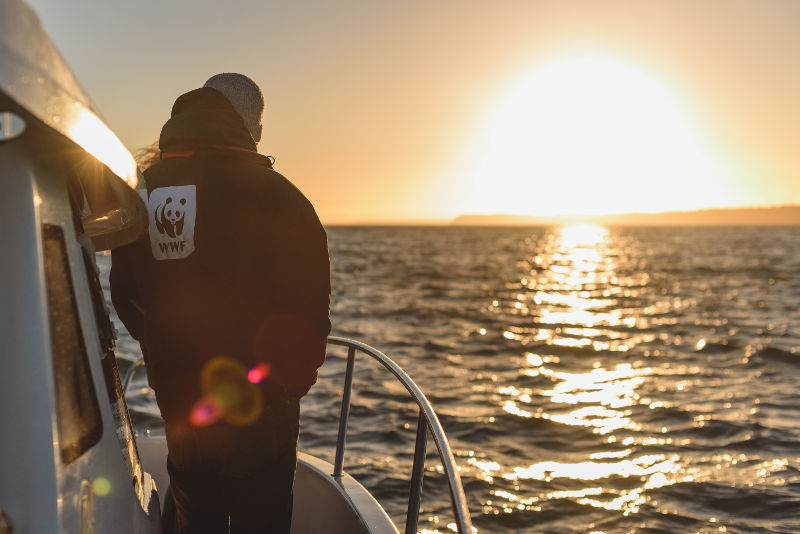 WWF’s awareness-raising boat is sailing to Greece from France and Italy, as part of its Mediterranean-wide tour aiming to raise awareness about the serious environmental risks impacting marine life.

From Greece, the Blue Panda will sail to Turkey, Tunisia, and Morocco.

Popular performer Matoula Zamani will be taking the stage at Sami port in Kefalonia on July 29 in support of the WWF activity.

Meanwhile, at every port the Blue Panda will be open to visitors from 6pm to 10pm.

Greek Congress Organizers Up in Arms Over ‘Unclear’ Ministry Regulation