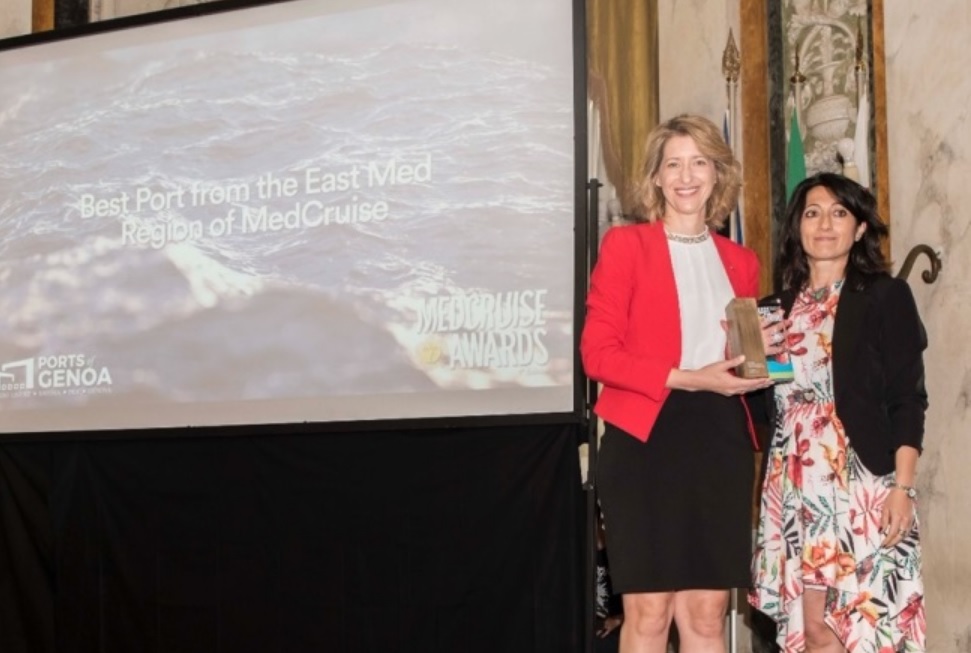 Piraeus’ award was received by the Manager of Strategic Planning & Marketing of the Piraeus Port Authority (PPA), Theodora Riga.

The port of Piraeus was honored as the best port for cruises in the East Med Region, at the MedCruise Awards 2019 event, which was recently held in Genoa, Italy.

In its first edition, the event honored shipping lines, ports, travel agents and tour operators, industry media, and others. It was organized by the MedCruise, a leading cruise port association representing 130 ports and 32 cruise related companies from 21 countries and three continents.

“Piraeus is a modern and safe port and offers quality services according to the ISO international standards. The tender for the port’s southern expansion, which is in progress, will further strengthen Piraeus’ position as a major homeport in the Mediterranean,” PPA CEO Fu Chengqiu said.

According to the statistics for the first five months of 2019, the cruise sector of the Piraeus port showed an increase of about 14 percent compared to 2018.

During the same period, homeporting (arrivals and departures from the port of Piraeus), which is a strategic objective of PPA’s Management, showed a significant increase of 24 percent. 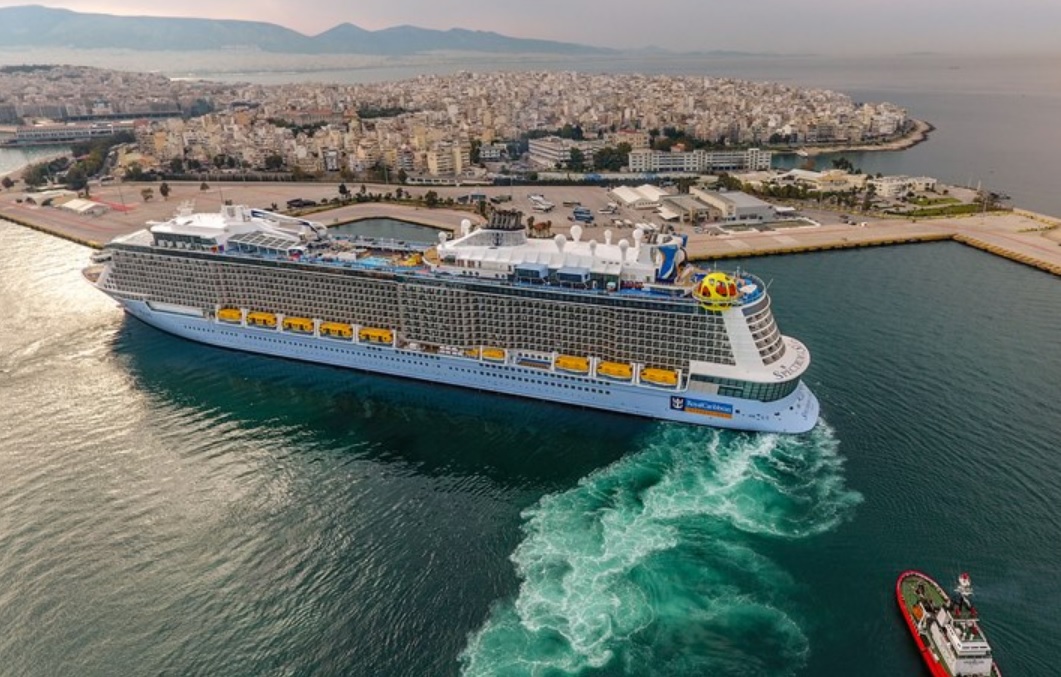 In 2018, MedCruise members welcomed more than 28 million cruise passenger and about 12,800 cruise calls.