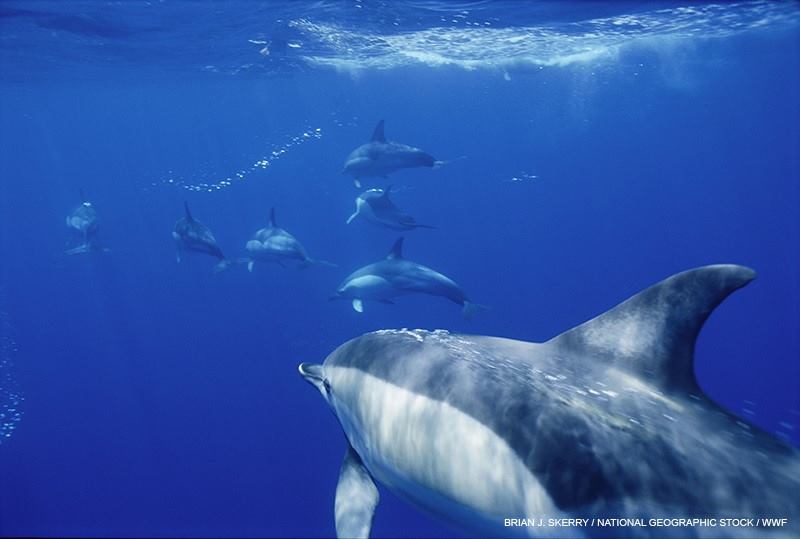 In efforts to safeguard marine and coastal areas across Greece, the World Wildlife Fund (WWF) has launched a campaign to raise awareness and support against oil and gas exploitation, which it says will have tragic repercussions.

First included on WWF’s CrisisWatch in February under the title “Hydrocarbon Frenzy in Greece”, WWF says oil and gas exploitation projects being accelerated by the Greek government are threatening ecologically sensitive marine and coastal areas, which in turn will impact the quality of life as well as revenue-generating industries such as tourism.

WWF is calling on all Greek citizens to learn more about what gas and oil exploration entails, its impact on the environment and to take immediate action.

According to WWF Greece Director General Demetres Karavellas, the consequences of oil and gas exploration and extraction in the south and southwest of Crete will be “devastating and irreversible” for marine ecosystems.

Karavellas spoke following the announcement last week of contracts for the exploration and exploitation of hydrocarbons in Crete and in the Kyparissia Gulf. The government has in the wake of the economic crisis pushed ahead with oil and gas projects as part of a “recovery strategy” aimed at bringing in much-needed revenues. 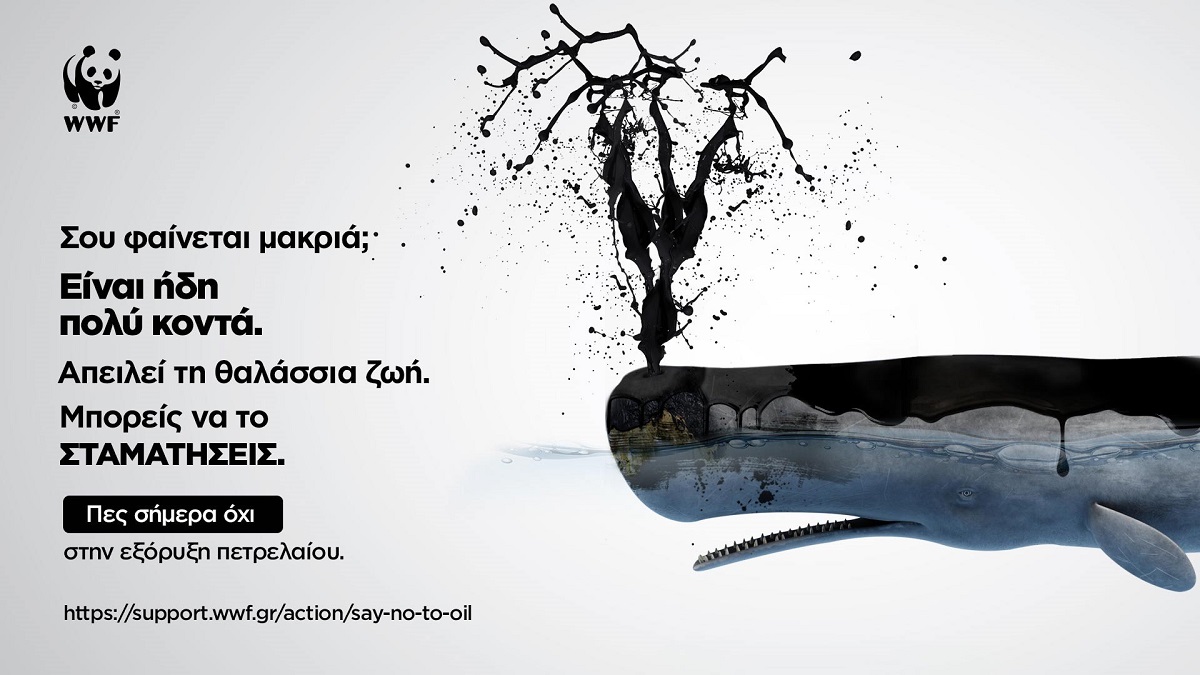 “Today we have come one step closer to perhaps the greatest threat against our seas, the economy, and society. The exploration and extraction of oil and gas south and southwest of Crete as well as in the Kyparissia Gulf seem to be proceeding despite the devastating and irreversible consequences on the marine ecosystems of the regions, the local communities directly dependent on tourism, and hence on the national economy and the future of our country,” Karavellas said.

Among the projects also named for hydrocarbon research and extraction are the Ionian Sea, Aitoloarkanania, Arta-Preveza and the northwest Peloponnese as well as contracts for hydrocarbon exploration and drilling in Ioannina, the Gulf of Patras and Katakolo. 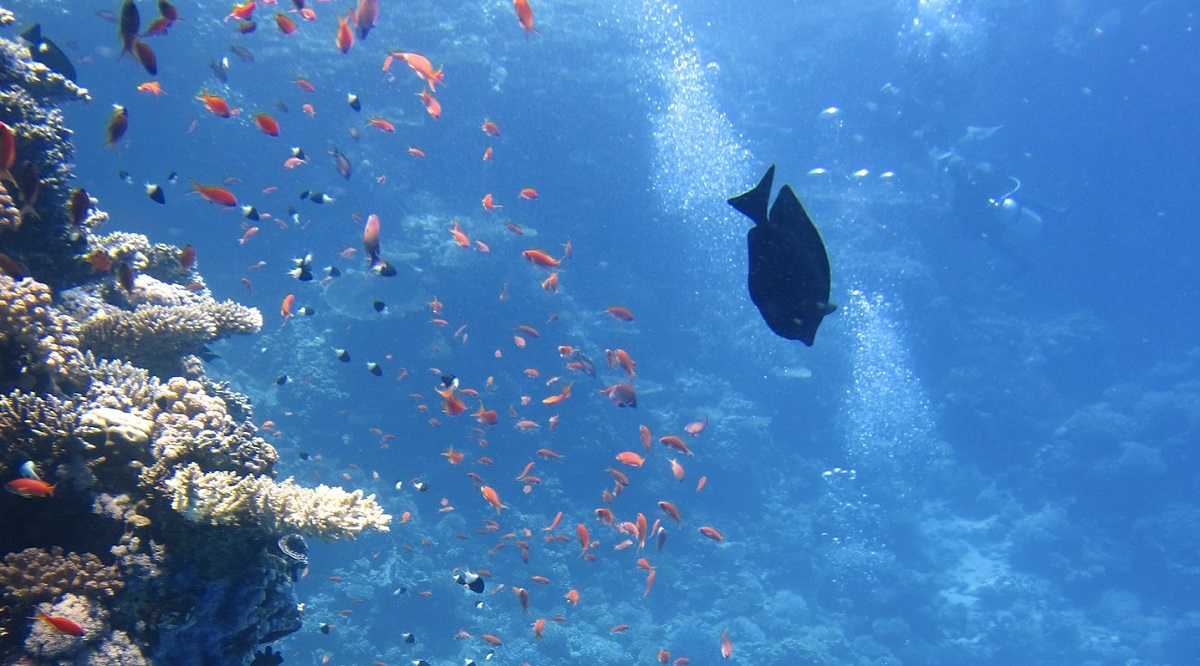 According to WWF Greece, “the Hellenic Trench… is the core habitat for the eastern basin distribution of the Mediterranean sperm whale subpopulation. This eastern Mediterranean distribution includes some 200-250 animals threatened by potentially unsustainable ship-strikes and noise. Additionally, the Hellenic Trench features a sub-area which is the largest among five high-density areas of Mediterranean occurrence for Cuvier’s beaked whales that have suffered repeated mass stranding events in the area.”

And goes on to note that the “area under concession in Southern Crete covers the marine area extending from the channel between Crete and Kassos to the bay of Kalamata in the Peloponnese. The marine area of Southern Crete is of exceptional biodiversity significance: cetaceans, such as the short-beaked common dolphin, the sperm whale, and Riso’s dolphin, cold coral reefs, deep sea biological communities are just of few of its most important ecological features”.

For further information (in Greek) on WWF’s campaign, press here.