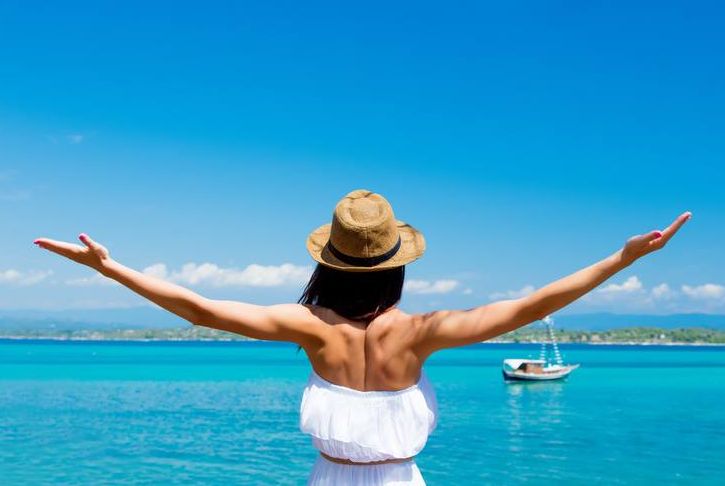 Although Greece is the first choice of travel for Polish nationals this year, recent data showed that citizens from Poland are also setting their sights on Egypt and Turkey for the summer holidays.

Poland is one of the most important inbound tourism markets for Greece, recording an impressive rise over the years as last year over 1 million Poles visited the country. 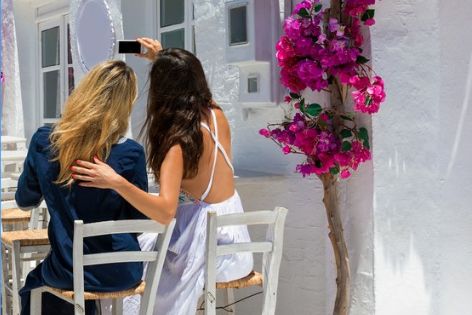 According to April 2019 figures from the Polish Tour Operators Association (PZOT), released by North Events, bookings to Greece from Poland recorded a 24.5 percent drop, compared to the same month last year.

Meanwhile, during April, bookings from Poland to Egypt rose by 36 percent and to Turkey by 18.7 percent.

Like Greece, Spain also saw a drop in bookings from the Polish market in April by 22.3 percent.

“Although Greece retains the first place in the preferences of the Poles, initial data this year shows strong competition from neighboring countries,” North Events said.

According to PZOT, the most popular destinations chosen by Polish tourists this year, according to April’s bookings, and with a significant increase, include Antalya (up by 20.1 percent), Hurghada (up by 29.8 percent), Marsa Alam (up by 17.2 percent) and Bodrum (up by 18.1 percent)

On the other hand, during April and compared to the same month in 2018, Greece saw its bookings from Poland to Heraklion, Zakynthos and Rhodes drop by 29.8 percent, 16.2 percent and 10.5 percent respectively.

North Events released the figures involving the Polish market prior to its annual GRECKA PANORAMA 2019 exhibition to take place December 7-8 in Warsaw.

In its fifth year, the GRECKA PANORAMA expo is the only exhibition in Poland that promotes Greece to the Polish market, aiming to strengthen the flow of visitors to Greek destinations.

The 2019 edition will be held at the Grand National Stadium in Warsaw and more than 10,000 visitors are expected to attend.

Central Greece: Cultural Heritage Sites to be Restored Back to their Former Glory

Lamda: Hellinikon Project Up in the Air