Central Greece: Cultural Heritage Sites to be Restored Back to their Former Glory 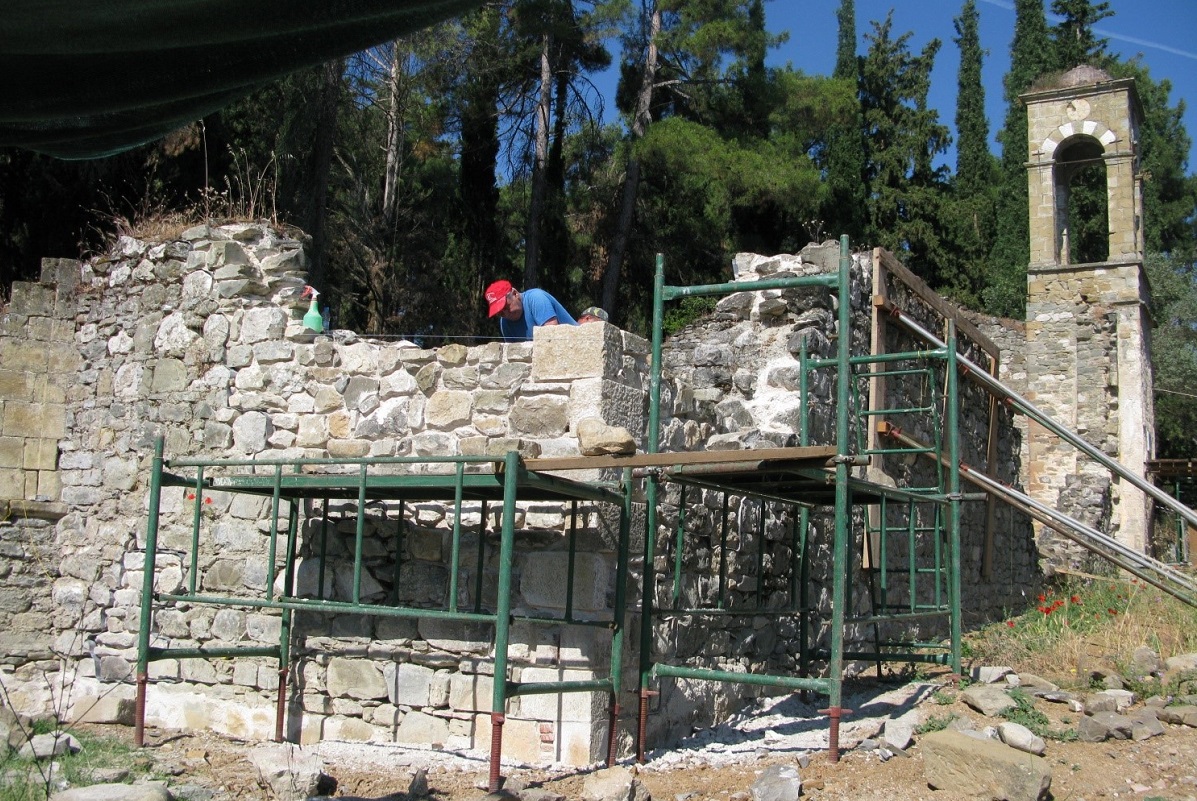 Works in progress for the restoration of the church of Agios Nikolaos in the area of Sperchiada in Makrakomi. Photo Source: Ministry of Culture

EU grants have been secured for the restoration and preservation of three major sites of cultural importance in the Central Greece Region, the Culture Ministry recently announced. 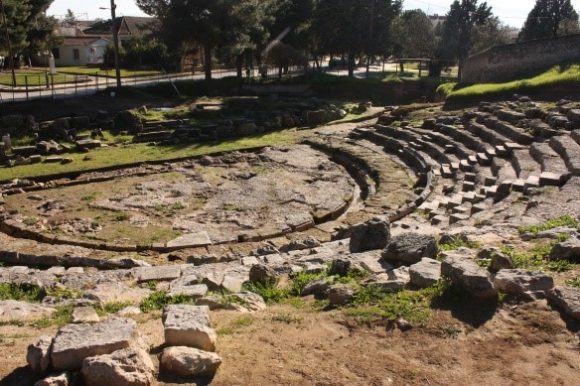 The archaeological site of Orchomenos in Viotia. Photo Source: Ministry of Culture

Other projects include archaeological interventions and the restoration of mosaics at churches and chapels in the region.

All of the above sites, contemporary or ancient, have been deemed of significant cultural importance for the region, with upgrades aiming to increase the number of visitors and boost local economies.

Greek Congress Organizers Up in Arms Over ‘Unclear’ Ministry Regulation