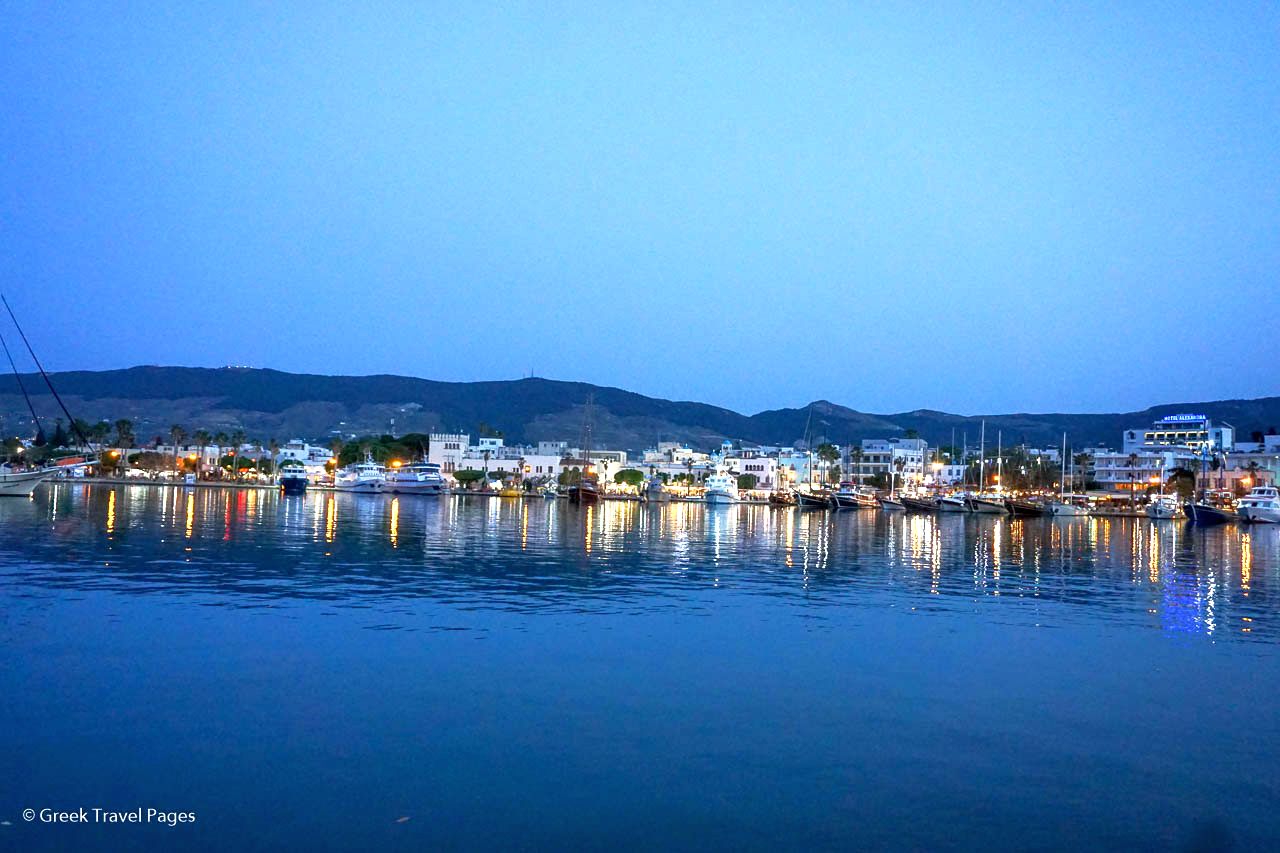 The island of Kos in Greece.

The reduced value-added tax (VAT) regime for five Aegean islands in Greece has once again received a six-month extension, according to a ministerial decision signed recently by Finance Minister Euclid Tsakalotos and Deputy Minister Katerina Papanatsiou.

The island of Chios in Greece.

The decision refers to the “extremely urgent need to address the consequences of increased refugee flows on the islands of Leros, Lesvos, Kos, Samos and Chios”.

The special VAT status will be extended for the five islands until December 31, 2019.

Moreover, the decision underlines that the average number of refugees at the Reception and Identification Centers on the aforementioned destinations have exceeded reception capacities since June 2018.