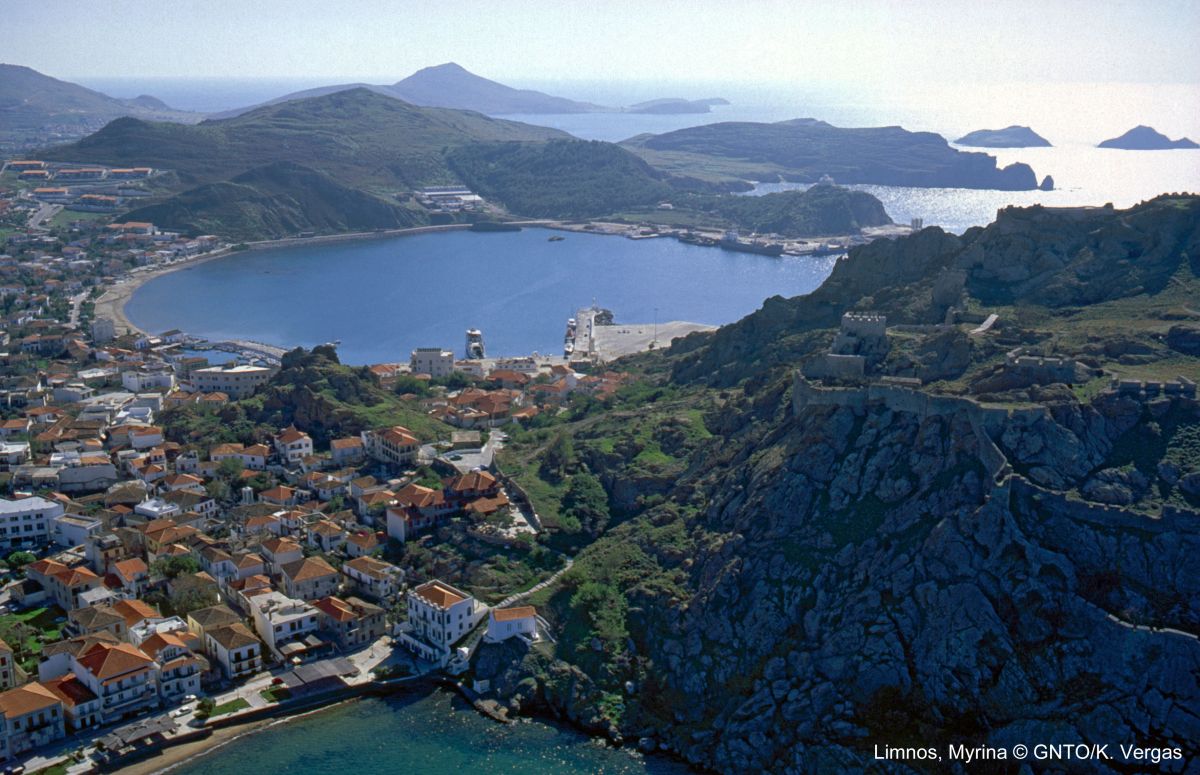 The islands in question are those in the northeastern Aegean that have received the main burden of refugee flows – Lesvos, Chios, Samos, Kos and Leros. The reduced VAT regime sees a 30 percent discount on VAT rates.

According to the decision, the special VAT status will be extended for the five islands until June 30, 2019. 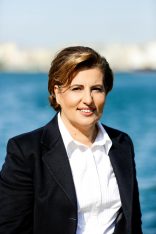 Commenting on the decision, North Aegean Regional Governor Christiana Kalogirou said that “reduced VAT rates are not a privilege but a basic precondition for the survival and growth” of the North Aegean islands.

“The necessity of restoring the reduced VAT rates on our islands remains a steady pursuit for us,” she said in an announcement.

It is reminded that the abolition of reduced VAT rates for 27 Northeast Aegean and Dodecanese islands originally took effect on January 1, 2018. The five islands had been exempt from the higher VAT rates originally until June 30, 2018 and then until December 31, 2018.

All the islands, with the exception of the five, have been required starting January 1 to implement new VAT rates from the current 5 percent, 9 percent and 17 percent to 6 percent, 13 percent and 24 percent, respectively on basic food items, medication, hotel stays, books and magazines.