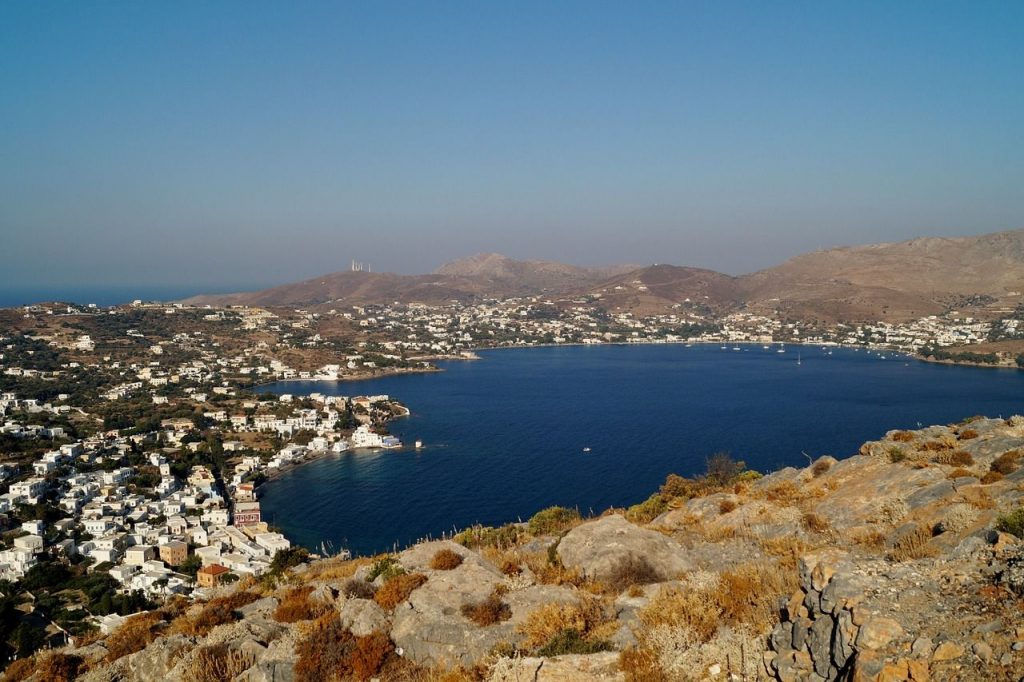 The five Aegean islands that have received the main burden of refugee flows in Greece, will maintain their special value-added tax (VAT) status until the end of the year.

The islands in question are Lesvos, Chios, Samos, Kos and Leros and the reduced VAT regime sees a 30 percent discount on VAT rates.

Greek Prime Minister Alexis Tsipras made the announcement on Friday during his statements after the summit of European Union leaders in Brussels. 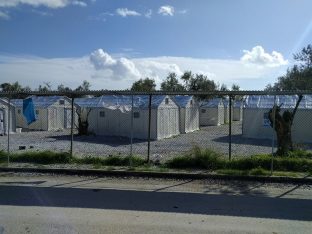 Refugee camp on the island of Lesvos. Photo source: Pixabay

According to the Greek PM, the decision came following talks he had with European Commission President Jean-Claude Juncker during his recent visit to Athens.

“I had called on the need not to increase the VAT on the five islands as a minimum sign of solidarity to the burden that they carry,” PM Tsipras said.

The Greek PM said that the special VAT regime would be valid for as long as the refugee crisis lasts and as long as he is Prime Minister. “They will both last long and therefore the VAT will not increase,” he said.

According to an announcement published in the Government Gazette on Friday, the reduced VAT regime (which sees a 30 percent discount on VAT rates) will continue for the five Aegean islands until December 31.

The reduced VAT regime was originally to be abolished on June 30.

The president of the Greek Tourism Confederation (SETE), Yiannis Retsos, welcomed the news.

“The suspension of the VAT increase on the five Aegean islands is a good news. However, coordinated initiatives and concrete measures are needed to address the problems that refugees and migratory flows have created and continue to develop in recent years,” SETE’s president said via his Twitter account on Saturday.