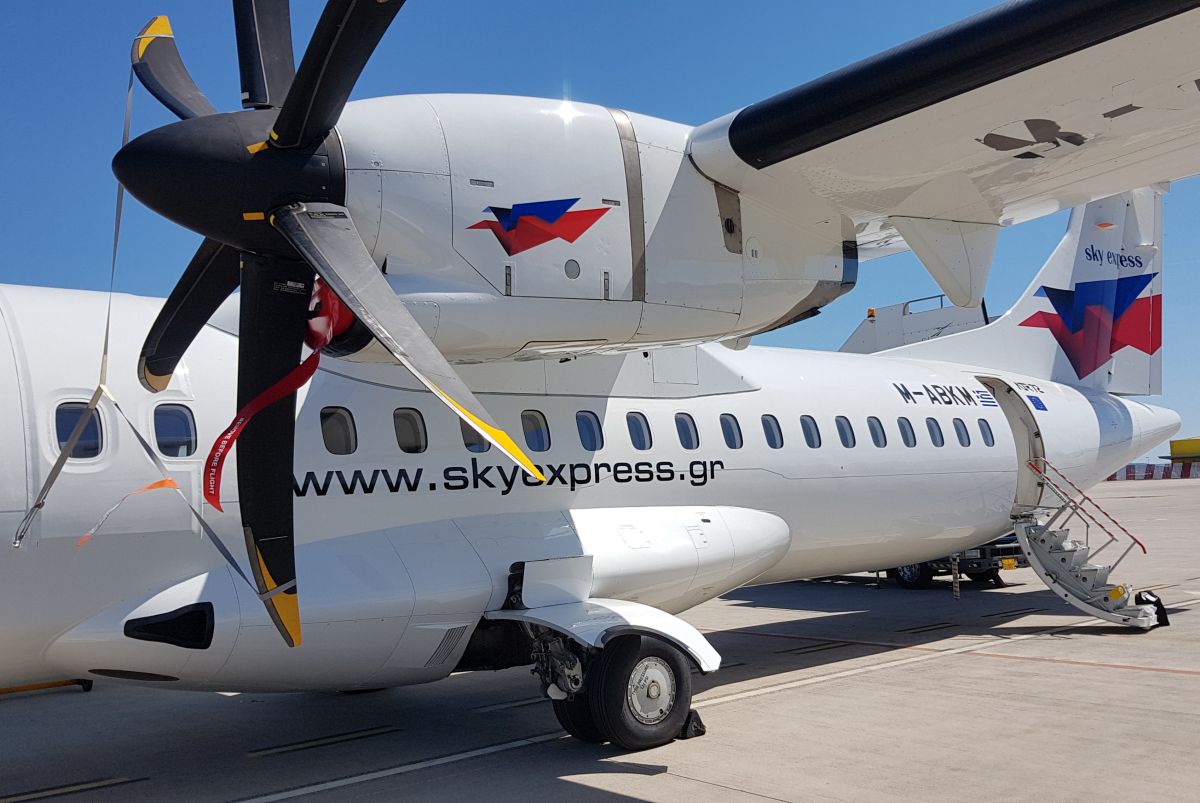 The agreement, which came into force on June 1, allows Middle East Airlines passengers to travel across Sky Express’ network of 32 domestic destinations.

According to Sky Express, both airlines are now able to further enhance their commercial activity. 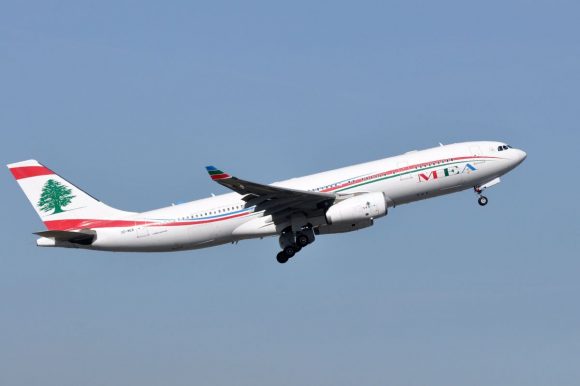 Middle East Airlines passengers can book directly to any of the 32 Greek destinations served by Sky Express and also have their baggage delivered to their final destination.