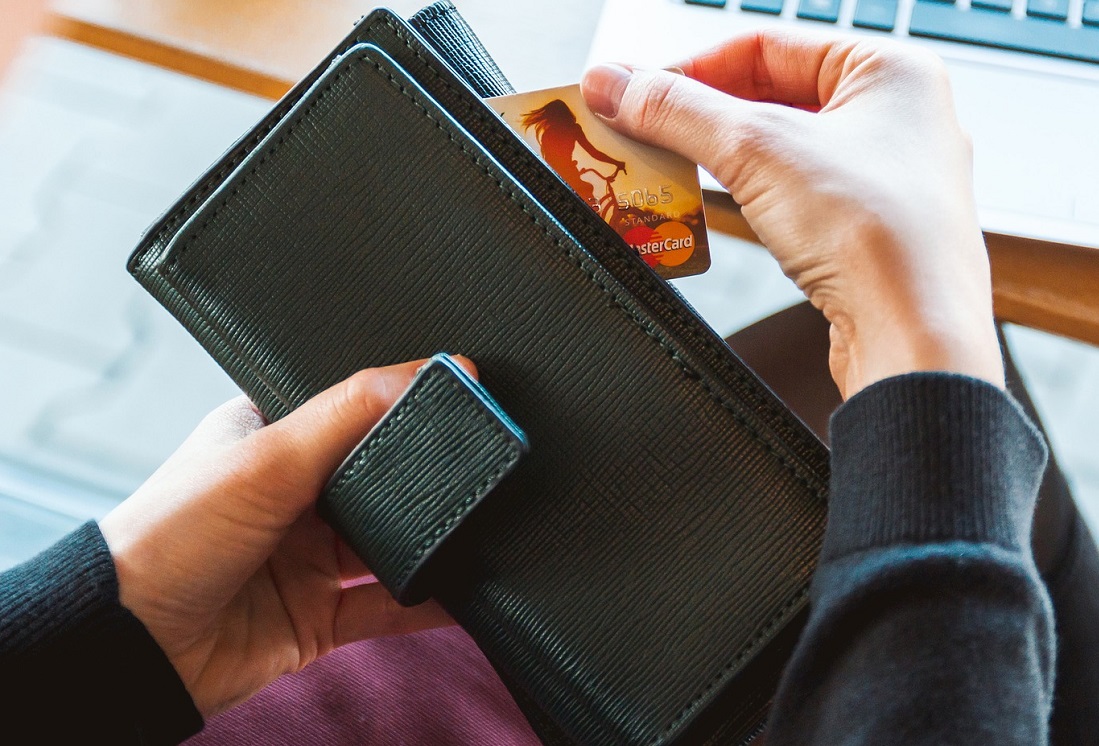 Greek card or debit card users will – as of July 20 – be charged an extra fee for the use of ATM machines at banks in which they do not have an account.

The extra fee, which will range between 2 and 3 euros, will now be charged on any transaction with card or debit card from ATM machines in the country.

Transactions from banks where the holder already has an account do not apply.

The move comes on the back of a decision last year to charge an extra 2-3 euro commission fee for the use of credit or debit cards issued abroad at Greek bank ATM machines. 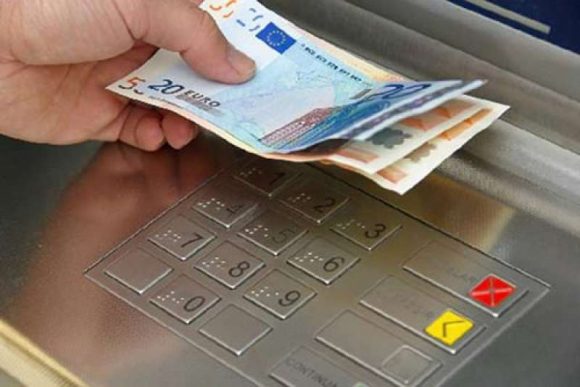 Banks introduced the extra charge dubbed “direct access fee” last July, with the display of a relevant message on the ATM machine during transaction.

The above fee is not linked to the inter-banking DIAS system. It is a new charge under an EU common pricing policy for the use of bank ATM systems and applies to all cards and debit cards issued by other banks in Greece or abroad.

The charge last year spurred reactions from travelers to Greece, who in 2017 accounted for 11 million transactions at ATM machines out of 21 million in total.

Greek banks have in the last few months redesigned their pricing policy in efforts to increase revenue through the introduction of new fees. According to banking executives, the commission goes to the bank, which charges for the use of its ATM infrastructure and for providing cash flow to cardholders who are not bank customers.

Card users are advised to check with banks before ATM transactions to learn about commission fees.