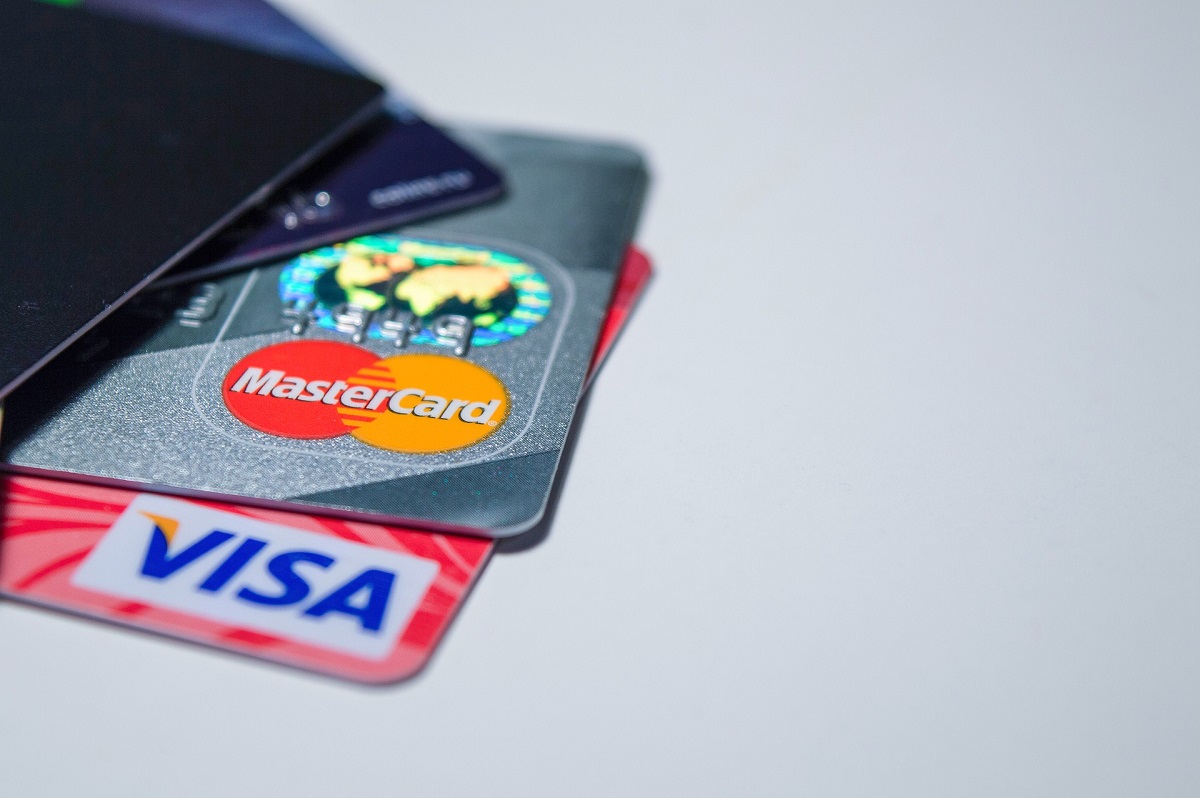 Greeks and foreigners using credit or debit cards issued abroad to withdraw cash from most Greek bank ATM machines will be charged an extra 2-3 euros.

Banks enforced the extra charge which they dubbed direct access fee at the end of July, with the display of a relevant message on the ATM machine during withdrawal.

The new charge mostly affects tourists visiting Greece as well as diaspora Greeks both of whom hold cards issued abroad.

Greek banks have over the past months re-examined their charging policies seeking to boost revenue particularly at a time when interest income from new loans is low and in view of soaring tourist numbers.

According to insider.gr, Greek banks decided to follow the example of Kansas-based Euronet, a global provider of electronic payment and transaction processing solutions, which increased its ATM network in Greece from 100 to 700 in less than four years.

The direct access fee affects card holders who are not bank customers and is withheld by the bank for its infrastructure and ATM services as well as for offering additional liquidity.

According to bank officials, the commission fee – which abides by EU law – is high due to the increased needs for cash during the summer season driven by tourism.

Indicatively, according to the EU consumer’s page, “when you make a cross-border payment in euros, Romanian lei and Swedish krona within the EU, your bank can’t charge you more than it would for an equivalent national transaction. Even banks based in EU countries outside the euro area must apply this rule.”